What is Yom Kippur?

Jewish people believe that, on the 10th day of Tishri, the prophet Moses came down from Mount Sinai with the second set of the Ten Commandments, written on stone tablets. The Jewish people had sinned by worshipping a golden calf idol instead of God, but Moses told them they were forgiven. Yom Kippur celebrates this event.

The day comes 10 days after the beginning of Rosh Hashanah, the celebration of Jewish New Year. The first 10 days of Rosh Hashanah are called the Days of Awe. The start of this is marked by the sound of a Shofar, an instrument made out of a ram’s horn.

What happens during Yom Kippur?

Jewish people observe Yom Kippur by reflecting on the past year and the things they have done wrong, before asking God for forgiveness. They fast from all food and drink for 25 hours, with exceptions made for children under the age of 13, pregnant people and anyone with a medical condition that may be affected by this.

Asking for forgiveness on Yom Kippur is more significant to Jewish people than on other days, as they believe that it is on this day that God decides what the next year will be like. God opens up the Book of Life on Yom Kippur and records His judgement on the Jewish people; those that have properly said sorry for things they have done wrong will have a good year ahead of them.

Spending time at the Synagogue is also very important on Yom Kippur. On the day there are five special services, and people will attend these and spend the day praying for forgiveness. The final service, called Neilah, is when God makes His judgement on what the next year will be.

At the end of Yom Kippur, the Shofar is sounded one final time.

How to celebrate Yom Kippur with your early years children:

How will you be marking Yom Kippur in your setting? Let us know using #ournurserylife 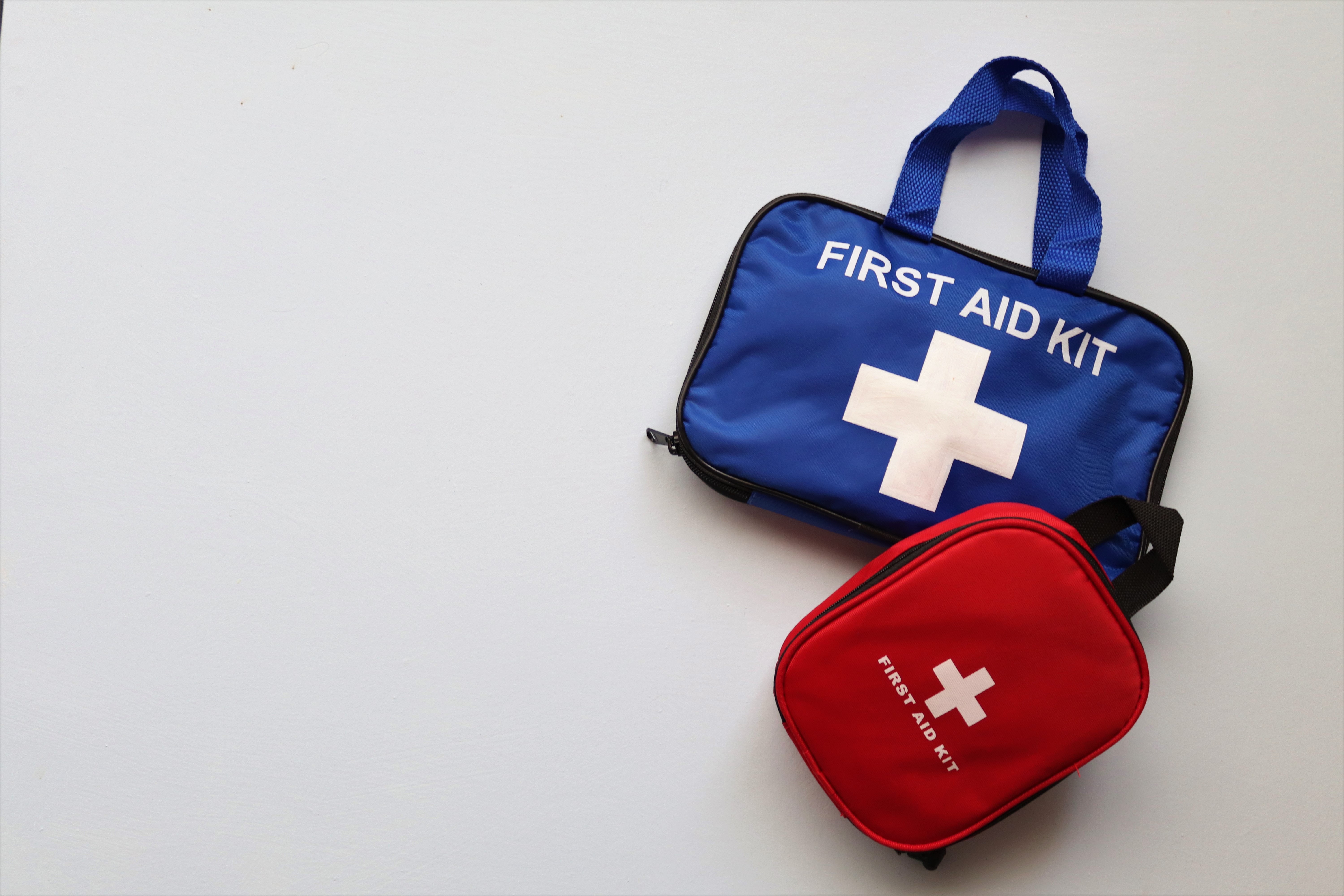 How to Treat a Minor Burn
Written by: TNL Content Team
If one of your early years children burned themselves would you know what to do? Follow TNL's basic guide to treating burns in your setting.
Read more... 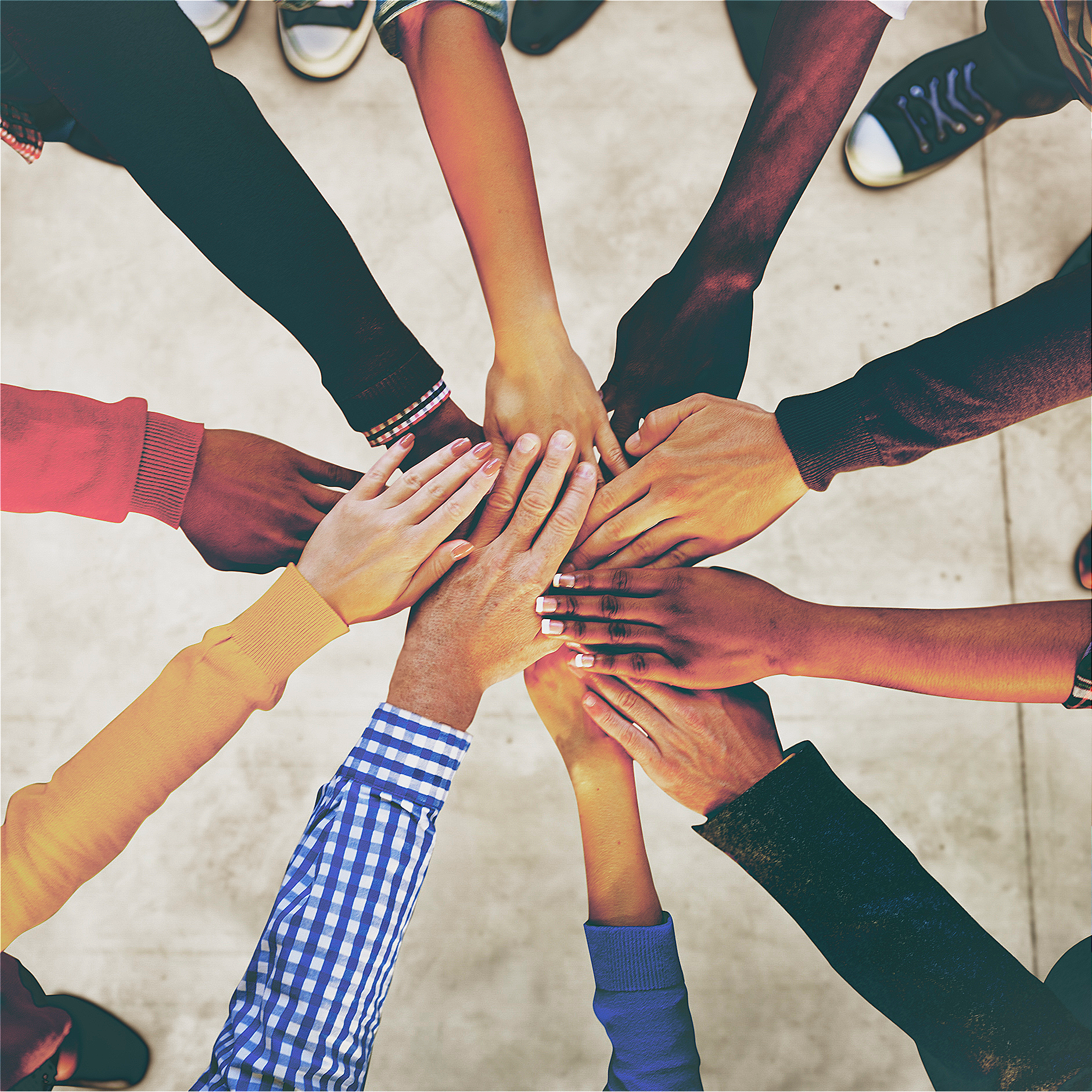 Healthy New Year: Supporting Your Team
Written by: TNL Content Team
Good team relationships have never been so important. What can you do to help support your teammates?
Read more... 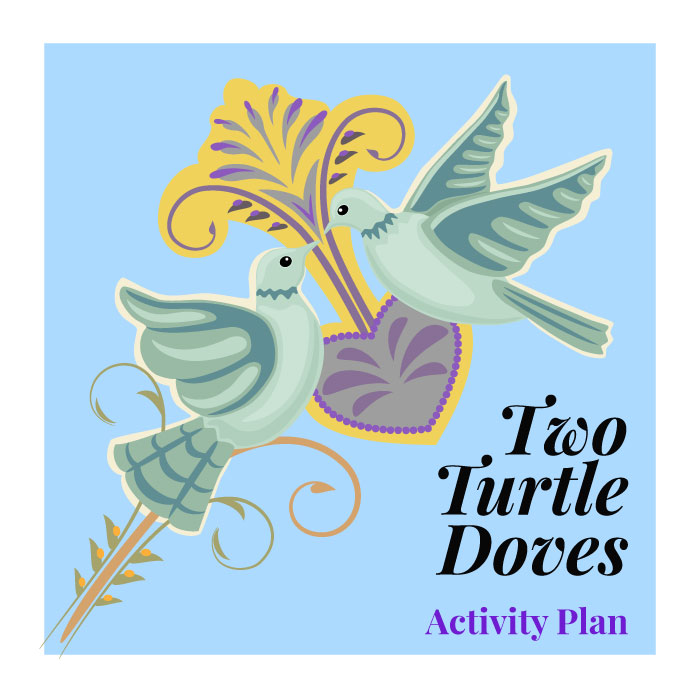 The 12 Activities of Christmas 2: Two Turtle Doves
Written by: TNL Content Team
Why do birds fly south for the winter? The second of our "12 Games of Christmas" helps you talk about this with your children by …
Read more...
False
6368