Williamson and Ford Out, Zahawi and Quince In As Johnson Replaces Education Minister, Early Years Under-Secretary

Nadhim Zahawi MP, who has previously served as the Under Secretary of State for Children and Families, has replaced Gavin Williamson as the Minister for Education as part of a major Government shake-up.

Zahawi, who has also served as the Parliamentary Under-Secretary of State for Industry, has seen his political reputation riding high in recent months having overseen a vaccine rollout, as Minister for COVID-19 Vaccine Deployment, that has been widely hailed as successful. Williamson’s reputation has, contrastingly, taken a nosedive in recent months due to frustrations at the Department for Education’s handling of the pandemic, and examinations in particular, and following recent embarrassment when confusing England footballer Marcus Rashford with England rugby player Maro Itoje.

Williamson confirmed his departure on Twitter, stating: “It has been a privilege to serve as education secretary since 2019. Despite the challenges of the global pandemic, I’m particularly proud of the transformational reforms I’ve led in Post 16 education: in further education colleges, our Skills agenda, apprenticeships and more.”

Zahawi meanwhile commented: “I’m honoured Boris Johnson has entrusted me with a new task as Secretary of State for Education. I would also like to thank my predecessor, Gavin Williamson, for his hard work during a time of unprecedented strain on education, particularly schooling, in this country.”

Before entering Parliament the Minister co-founded the influential political research and polling company YouGov, leading the company from 2005-2010. He previously worked as the European Marketing Director for Smith & Brooks Ltd.

The announcement has generally been received well in the Early Years sector, with Early Years Alliance Chief Executive Neil Leitch, who met with the new Minister today, remarking: “Given his previous post as early years minister, Mr Zahawi's appointment marks the opportunity for a new approach, one in which the early years is finally recognised and valued as an integral part of the education sector. We hope that he will embrace this opportunity and look forward to working with him in the months to come.”

Meanwhile Vicky Ford MP has also been replaced as the Under Secretary of State for Children and Families by Will Quince MP. The new Under Secretary accepted the role, stating on his twitter: “I am thoroughly looking forward to working with Nadhim Zahawi MP and the team to improve the life chances of children and young people.”

He was previously Parliamentary Under Secretary of State at the Department for Work and Pensions. 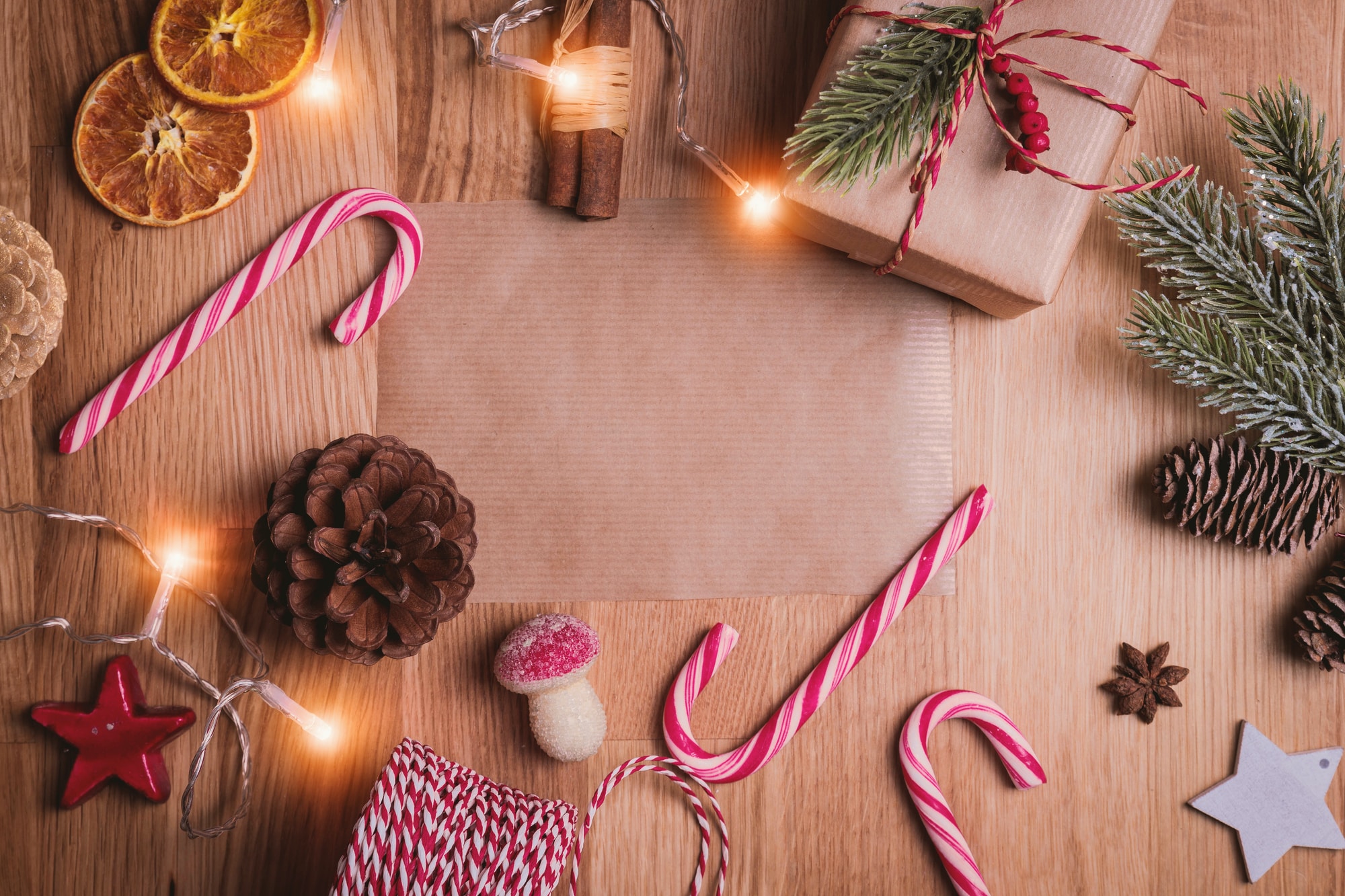 Early Years Diary: Our Covid Christmas
Written by: Anna McCallum
Anna McCallum reflects on an unusual Christmas period in her nursery and the huge impact practitioners can have on the happiness and welfare of the …
Read more... 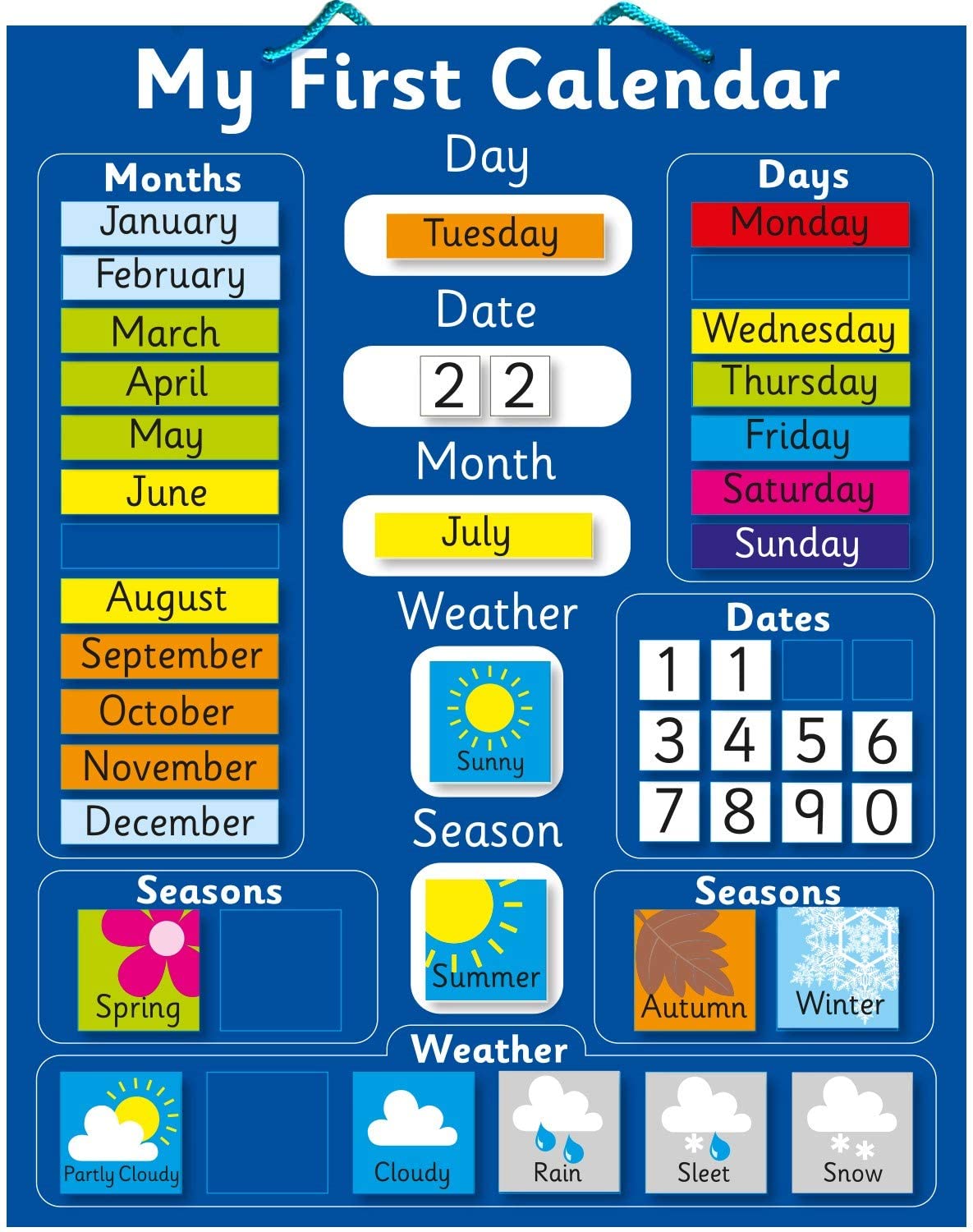 Interactive Calendar Reviews
Written by: Anna McCallum
That Nursery Life explores which interactive calendars are best to use for all ages in Early Years settings.
Read more... 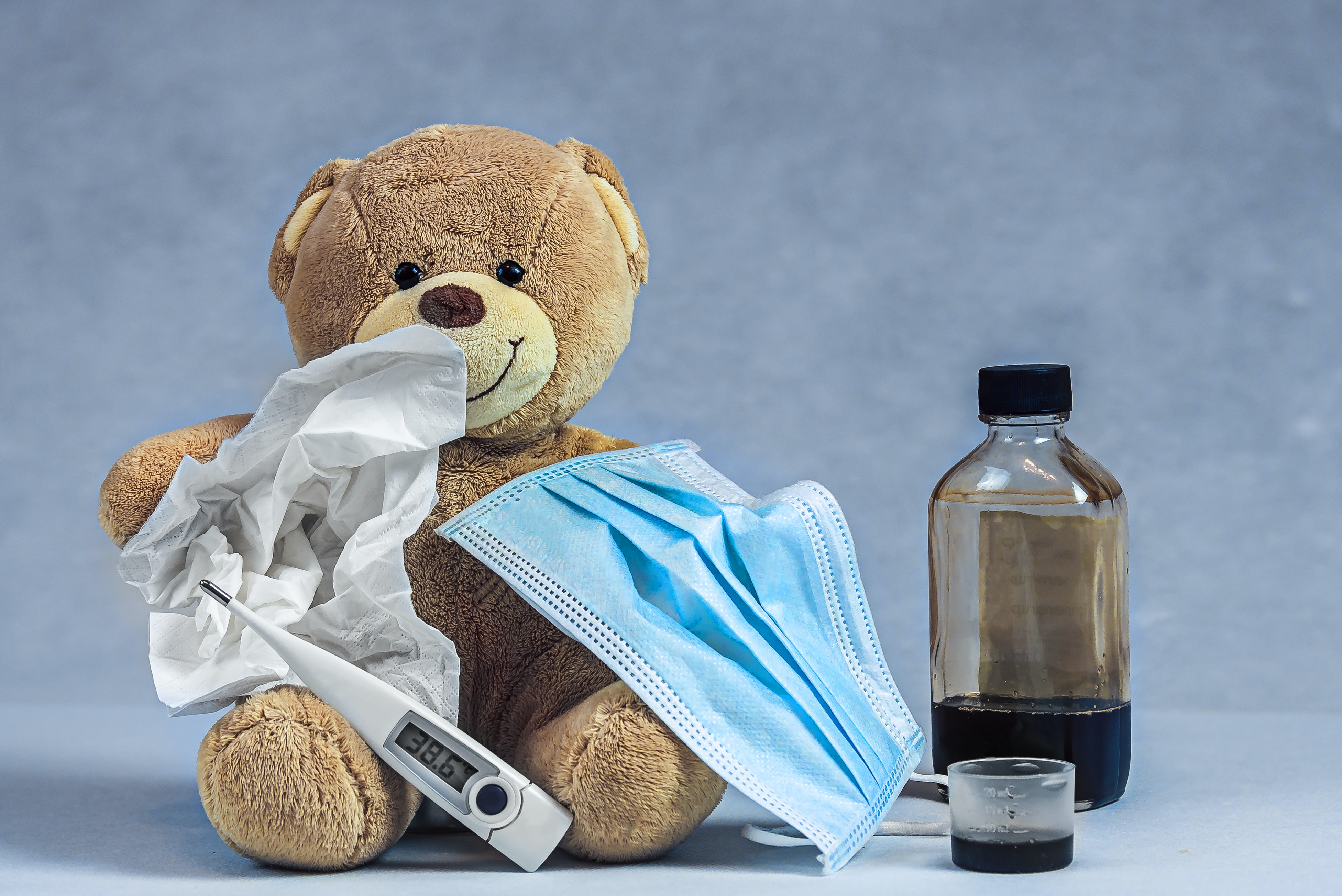 How to: Encourage Basic Personal Hygiene
Written by: TNL Content Team
What's the best way to encourage our little ones to develop healthy habits and reduce the spread of germs?
Read more...
False
5265