What are Early Years Ratios?

Within the Early Years there are ratios that need to be followed in order to ensure children are properly cared for. These ratios are a legal requirement, created by the government, that all Early Years settings, schools and childminders must adhere to. They are formed of staff to children and vary between age groups and also take qualifications into consideration.

Here are the current ratios that should be followed:

Younger children will be with more staff as they are less independent and need more adult help and supervision. The ratio changes as children get older, as they are more mobile, autonomous and capable, with schools having the largest groups of children and the fewest staff.

This gradual reduction in staff allows children to become more free-thinking and able to problem-solve. They also begin the process of getting used to the larger numbers of children that they will interact with in school. While extra staff can be put into ratios, they cannot be taken out of minimal ratios, or given too many children. For example, two staff could be placed with 8 four year olds, but not 17.

Some practitioners argue that the ratios are too high, especially when working with young babies. Having one adult responsible for three babies at a time is a huge demand, so some managers may hire more staff depending on staff wellbeing and capabilities, but this is not a legal obligation.

Ratios are affected by staff absences, so additional staff should be hired where possible. Having bank staff or part-time staff who can step up at short notice is good practice but is not always viable. Often a setting manager may go into groups to cover staff sickness or holidays, so ratios are not compromised.

Staff can leave a room for short periods of time to prepare a snack, gather resources or use the toilet, but the current environment should be considered. If there is a room full of hungry, crying babies, it is probably not the best time to leave staff short-handed, even if only for several minutes. Calling on the support of management and other team members is always advised.

All children must be included in ratios, including children of staff members and their birthdate should be used to work out the correct ratio. It is also important to bear in mind the needs of individual children, such as those with SEND. Some children with additional needs might require a 1:1 ratio despite being four years old.

Similarly, an anxious child might have just turned three, but due to their nervous personality they might not be quite ready for the next age group. Reviewing the option to wait a month or two until their confidence grows is what would be best for that individual child. 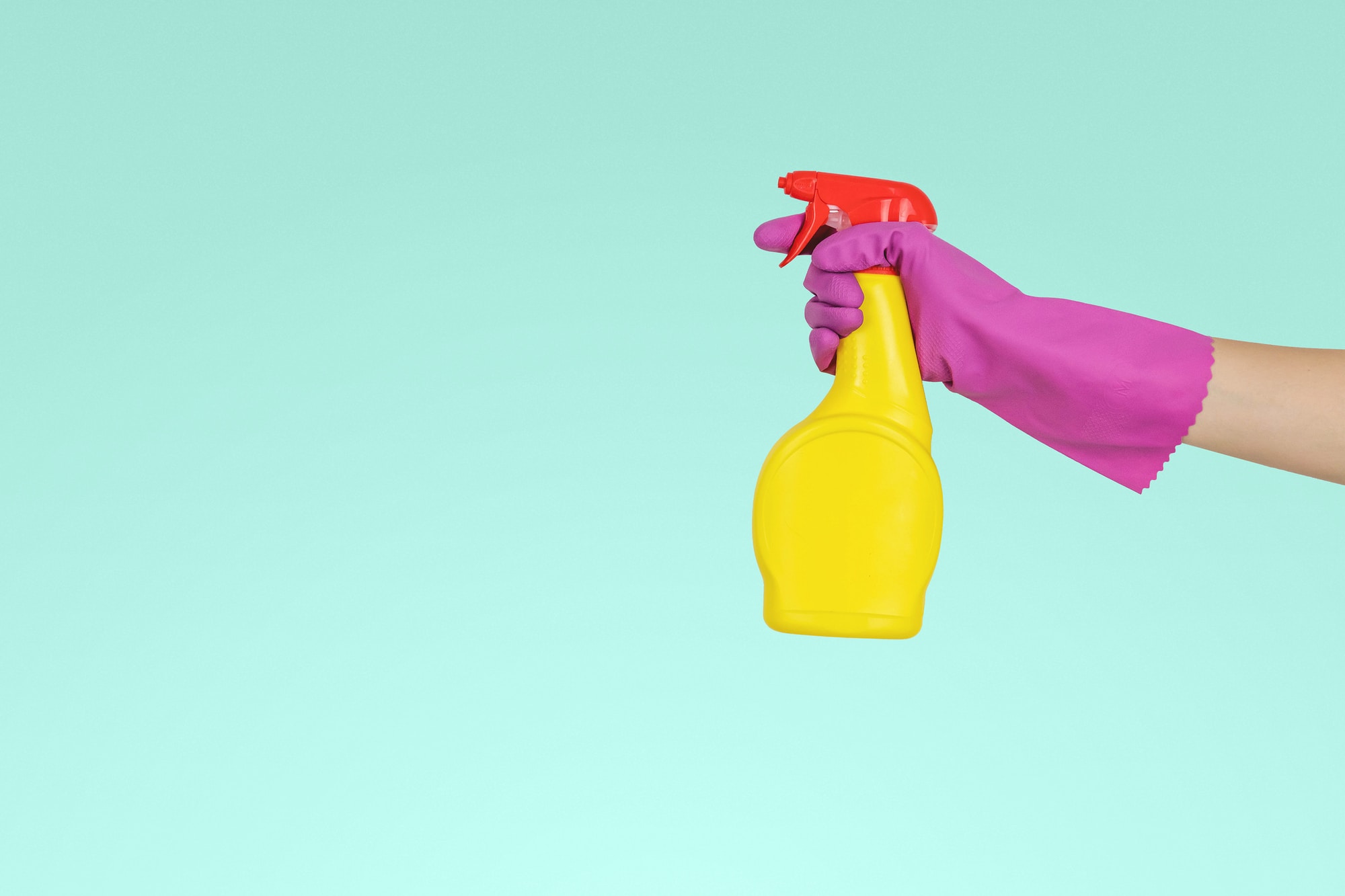 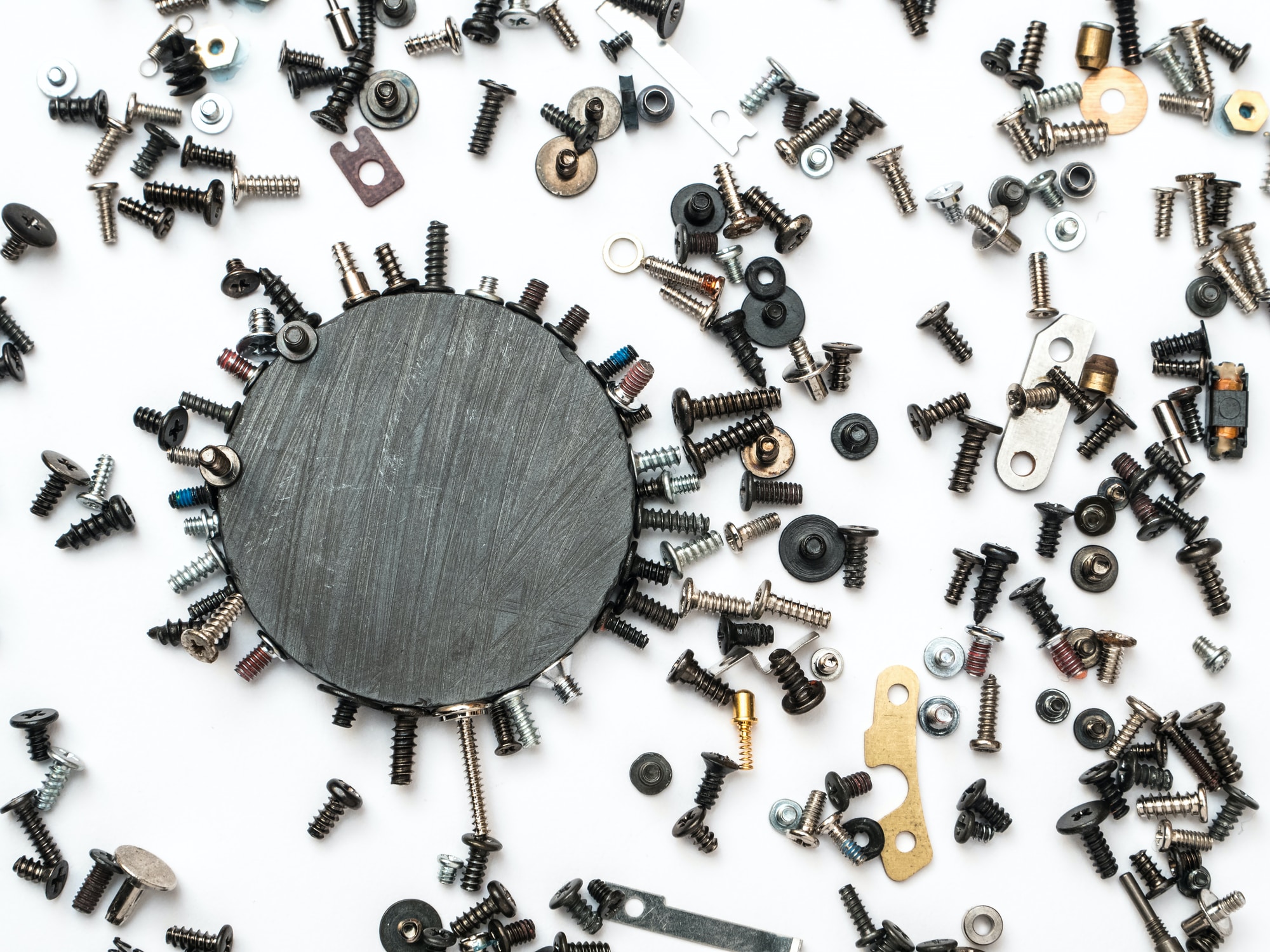 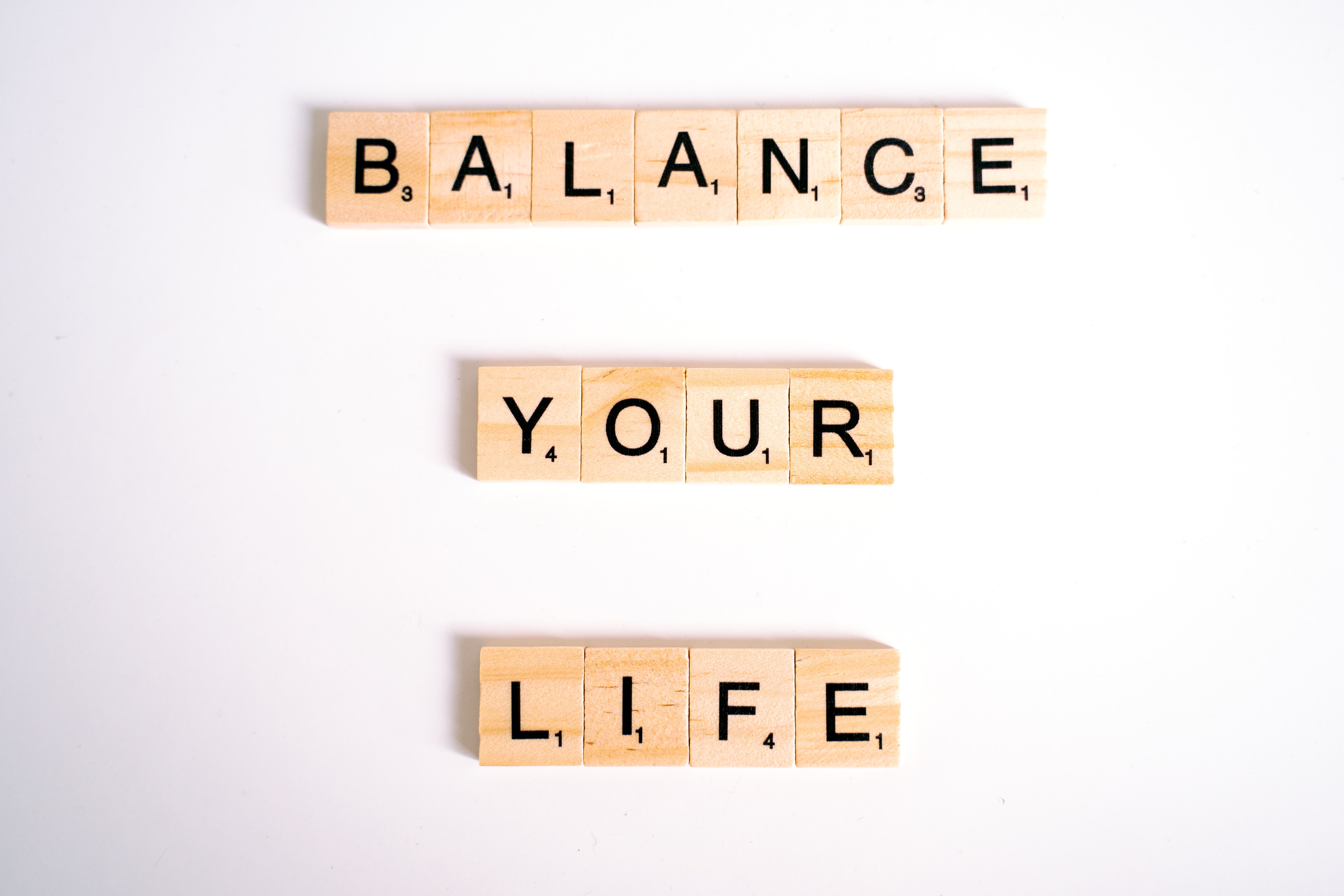 TNL Careers: Maintaining a Healthy Work-Life Balance
Written by: TNL Content Team
What are the signs of an unhealthy work-life balance and, once you've identified it, how do you work towards balancing your life better?
Read more...
False
4788