NOTE: This was TNL’s April Fool’s Day 2021 Post. Wouldn’t it be great if it were true though!

A new University of Los Angeles study has revealed that regular exposure to nappies, primarily through daily engagement in baby-changing, can have a significant anti-aging effect, in news that will delight many working in the early years and childcare industry. Early years workers are, of course, those most consistently charged with the regular changing and disposal of nappies.

This isn’t the first time that a relationship has been speculated between regular nappy changing and anti-aging. In 2018 scientists at Faber University in Oregon conducted a meta-analysis that seemed to draw a connection; however the ULA study is the first to successfully identify a causal link and provide a hypothesis as to why.

The study, according to research lead Professor C. Banks, was inspired by hearsay circulating West Hollywood that had resulted in a rash of celebrity baby-changing clinics, with the Bel-Air glitterati showing a “previously unknown level of interest in changing their own children’s diapers”.

“We had initially set out to disprove the hypothesis”, Professor Banks said, “however our own research has if anything strengthened the connection between changing dirty diapers and maintaining a youthful glow and elastic epidermis”.

According to the team’s paper A study into: Cellular Reactive Anti-aging Practical Senolytics, published in the British Journal of Research Studies, there are a few likely candidates in terms of causes, and they will be seeking to narrow them down in their next round of research.

One is the bacteria L Cackei Inveritas, which is found more commonly in the stomachs of babies and small children, but which tends to be replaced by other healthy flora as we age. Proximity to this bacteria in nappies may, according to Professor Banks’ research partner Doctor Willard Carroll, “engage mechanisms in the upper sinus and general nasal cavity that exercises the changers’ facial muscles”, contributing to better toning of the face.

Another mechanism that the team has explored has been around the chemical present in the absorbent layer of nappies, Scatinol A, and another in the waistband, Phonenium. These are both long-understood to have limited anti-aging effects, although the underlying mechanism is still unclear to the team.

“While this is an important step in further understanding this phenomenon, we will need to follow-through if we are to give professionals more to work with” Professor Banks added in the report’s press release.

Reaction to the ULA study has been somewhat positive, with the National Federation of British Medical Research Fellows commenting: “While this could represent a breakthrough in our understanding of anti-aging, and why early years workers are much better looking than the general population, we are concerned that this may just be a load of hot air. These nappies do, however, need checking.”

The Department of Education did not formally respond to our request for comment, and only indicated that they they were maintaining watching briefs. 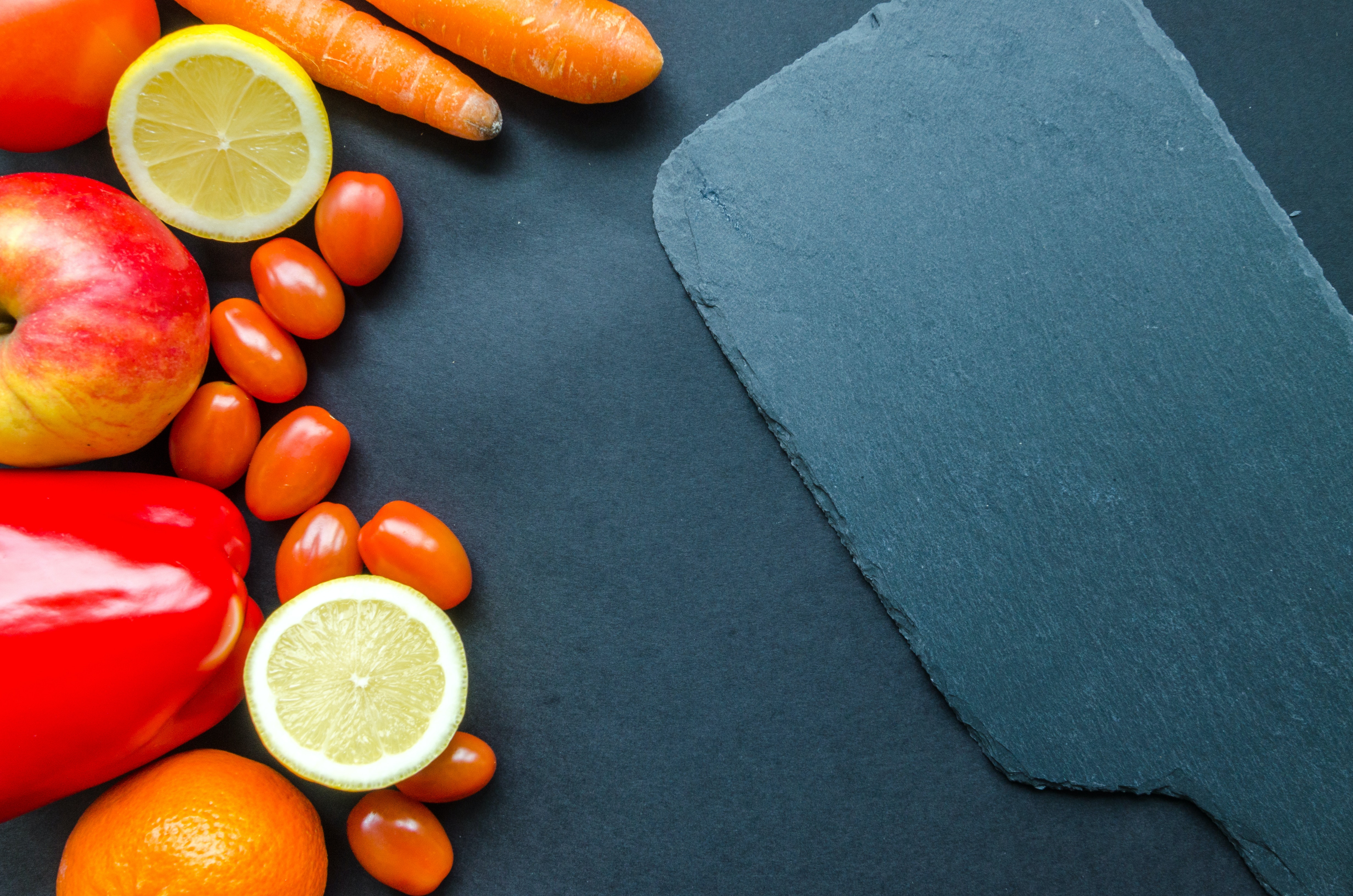 Snack time – What’s Best?
Written by: TNL Content Team
What's the best time for snacks, and what food should we be giving our early years? Here's a guide to how best to do snack …
Read more... 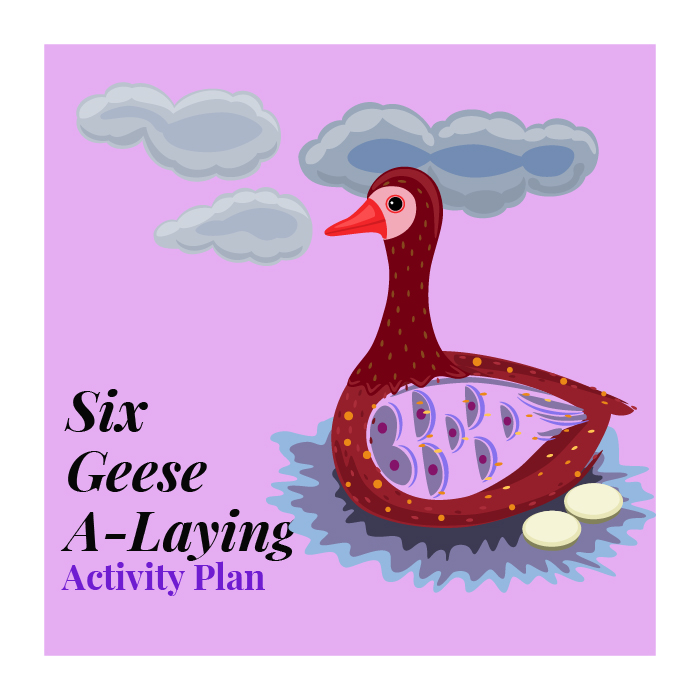 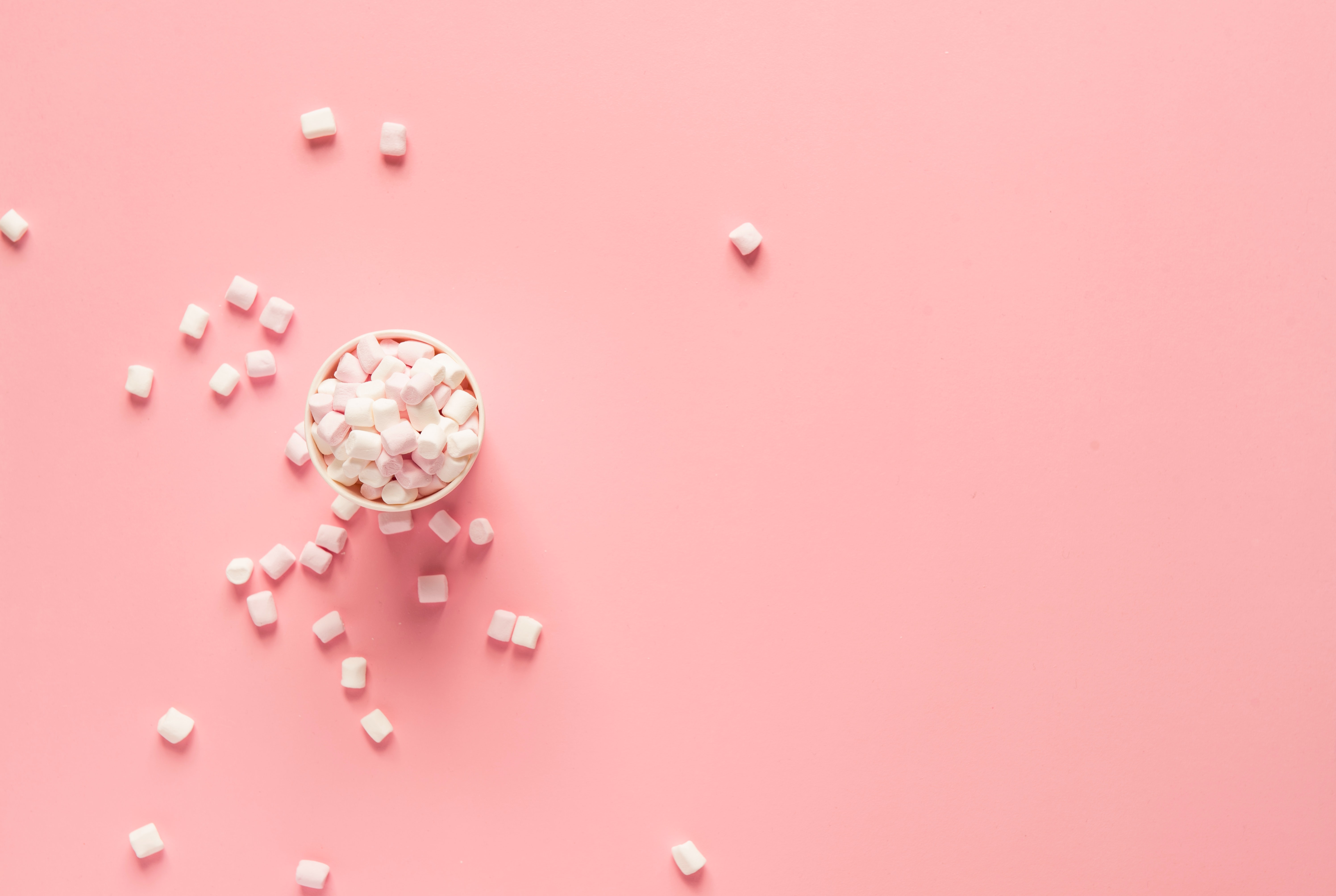