Here is our guide on how to implement the government's requirement to teach the concept of 'Individual Liberty' as part of 'Promoting British Values'.

The third post in our mini-series on promoting British values will be exploring individual liberty. This core British value essentially means having the fundamental freedom to live a human life, free of government control or interference. It means having basic human rights respected. Individual liberty should not be confused with civil liberty - a phrase often used in the media alongside human rights. Civil liberty, or the freedom to act within the law without government interference, is just a small part of the wider value of individual liberty. Individual liberty should be present throughout early years practice, and not merely modelled to young children.

On 10 December 1948, the United Nations made its Universal Declaration of Human Rights. This document sets out in fairly simple language the fundamental rights which every human being is born with. If you haven't ever read them before, use the link above to take a look now.

Whilst lots of these rights can seem irrelevant to children in the early years, there are some which should be guaranteed in the way you practice. Freedoms of religion, culture, worship and expression are all guaranteed in the UN document. As an early years professional, guaranteeing these hallmarks of individual liberty for the children in your care is central to promoting British values.

Able bodied adults are generally able to guarantee their own respect and dignity. When you are able to dress and toilet yourself, speak confidently and effectively in your own interests and ultimately remove yourself from a situation where respect or dignity is absent, this element of individual liberty is hard for others to interfere with. However, the children cared for by early years professionals are not able bodied adults. The protection of their respect and dignity is therefore paramount to promoting British values. Being respected generally means being acknowledged as a human, and treated accordingly. Although you probably think that treating children as humans is something you do automatically, consider this; have you ever spoken over a child rather than listening to what they were saying? Children are not adults, but that does not mean that they needn't be respected.

The same is true of dignity. Yes, in the context of an early years setting, the sight of children's bottoms and genitals is not unusual. With nappy changes, potty training, changes of clothes and early years exhibitionism, they are a fairly common occurrence. However, remaining acutely aware of children's dignity is crucial in promoting British values. For example, if you need to speak to someone who is changing a child's nappy, you can protect the child's dignity by waiting until they have been dressed before going to have your conversation. It is true that you're DBS-ed, and you are "allowed" to see children being changed. It's also true that it could perfectly easily have been you that was doing the nappy change. But protecting dignity and promoting British values means recognising that if you don't need to see a child undressed, respect them as a person and respect their privacy.

These elements of individual liberty are perhaps the hardest to consider with young children. Adults are clearly able to give or withhold consent in a way that children can not. This is rarely clearer than when it comes to medical procedures. However, the younger children are, the less choice they are able to have. Clearly, it is not age appropriate for two year olds to make decisions about their own healthcare.

The ideals of consent and choice can be used to promote British values if approached with care and thought. Imagine two different children being dropped off at your setting. One gets upset when their parent leaves them, but clearly understands what's happening and can be comforted. The other is inconsolable and tries everything to keep hold of their parent. Arguably, the child in the first scenario is consenting in a way which the child in the second situation is not.

Opportunities for children to choose and consent to what happens to them have to be balanced with their overarching right to be kept safe, including from themselves. Where British values can't be promoted in these terms, it is all the more important to promote them in the other ways explored in this series.

By demonstrating a clear set of values and principles in your practice, you can promote British values of individual liberty. We all have slightly different values and principles, but some common examples which lend themselves to excellent professional practice in early years include:

Modelling a professional life to children which is rooted in some clear values and principles will help to promote British values. On a more challenging level, early years professionals should also consider the values and principles they demonstrate in their personal lives. If a child from your setting witnessed you behaving intolerantly towards someone outside of work, would the impact on the child's understanding of British values be any less affected just because you weren't in the setting? 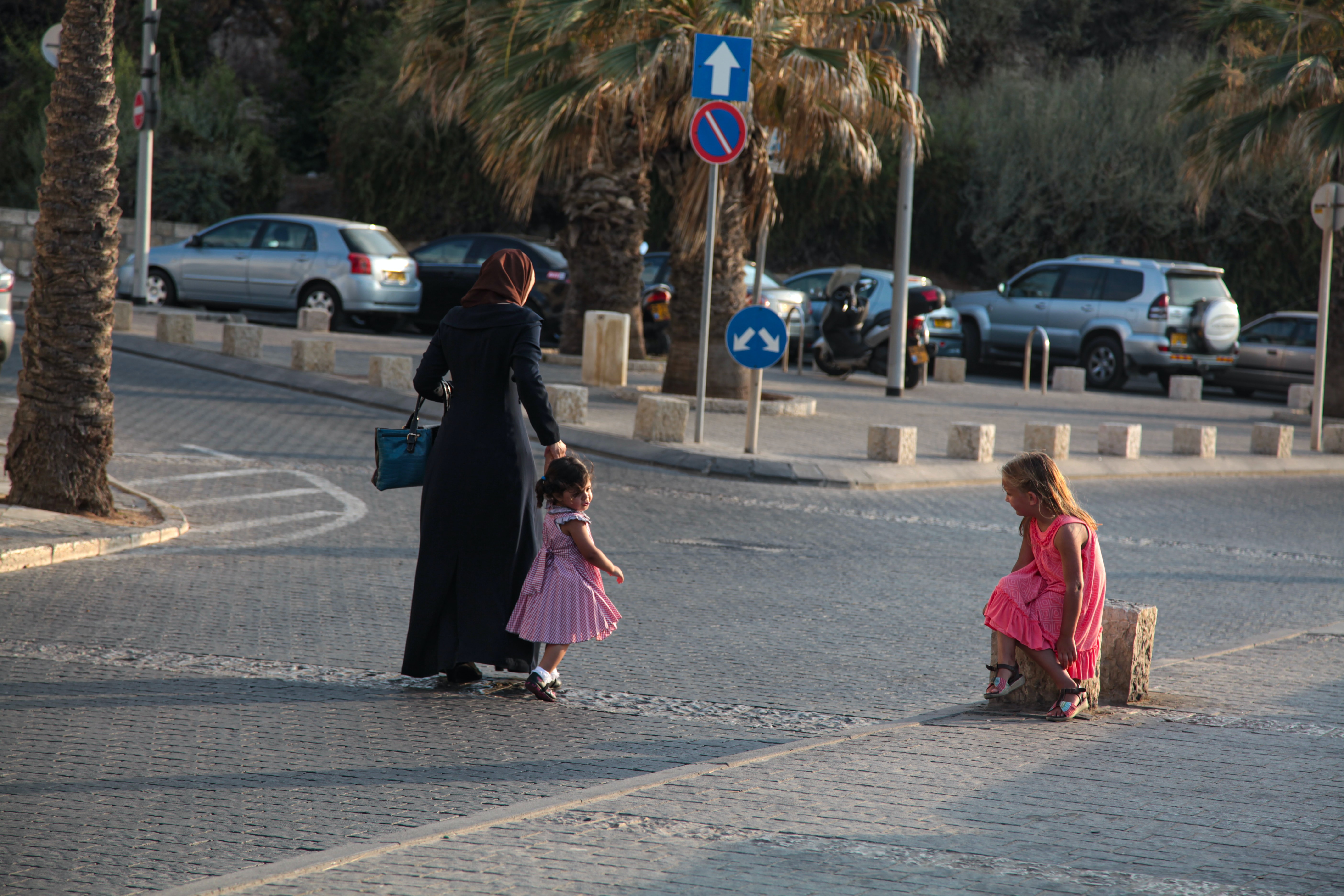 Positive Parental Partnerships: Providing Effective Home Time Handovers
Written by: TNL Content Team
How do you know you're giving children's families enough information, but not too much? That Nursery Life lists the basics for an effective handover.
Read more... 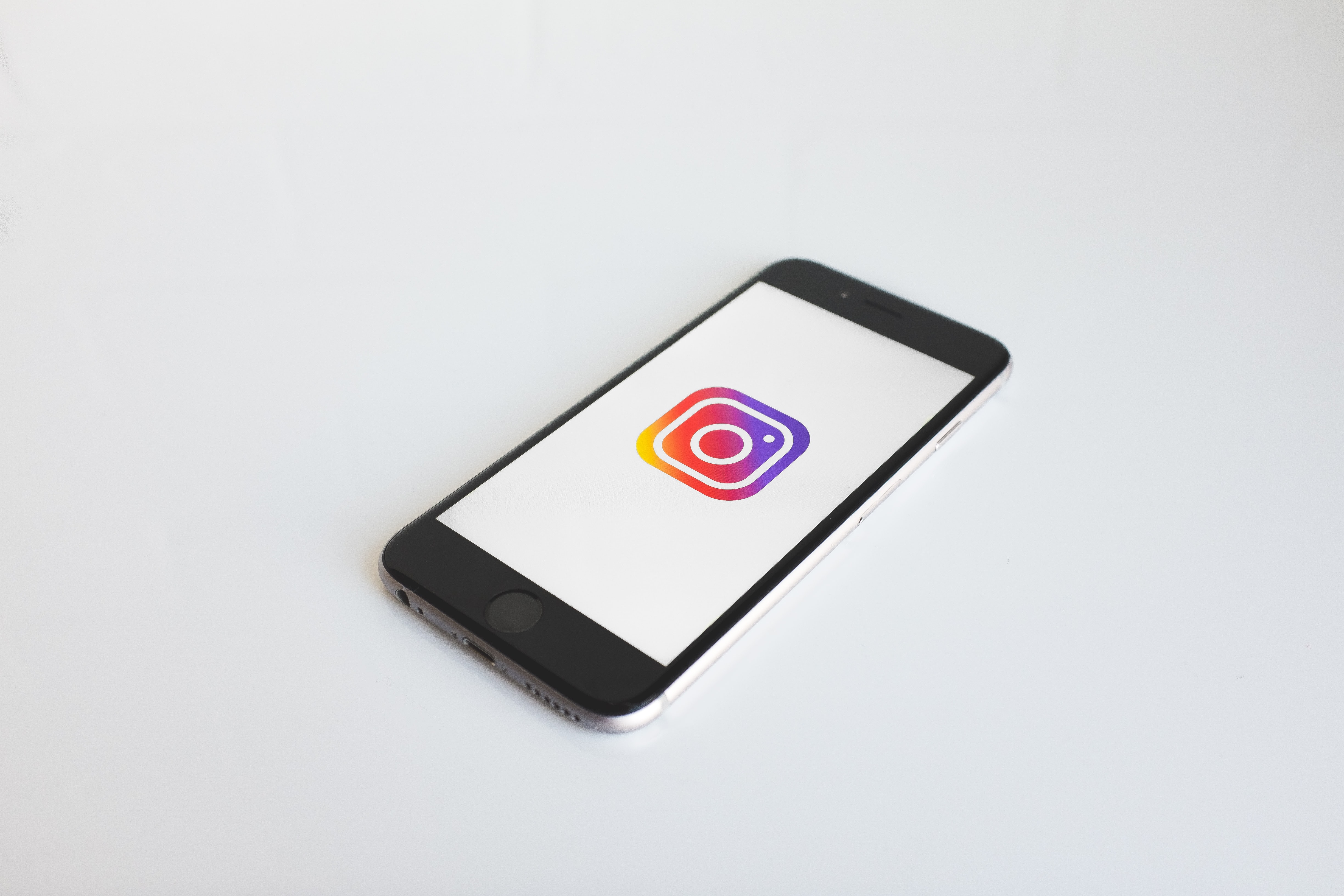 How to Market Your Early Years Setting on Instagram
Written by: TNL Content Team
The next instalment of That Nursery Life's social media series - how to start promoting your Early Years setting via Instagram.
Read more...

8 New Language Tips
Written by: Sam Green
There are many reasons an early years professional might want to learn a new language. Here are our 8 top tips to effectively learn a …
Read more...
False
8045