Do you have a keepsake in your life? Perhaps you have an old teddy bear or a piece of jewellery that once belonged to an old relative, or maybe you have a memento of somewhere you used to live or once went on holiday; a stone or piece of driftwood from a beach, or a keyring from an Amusement Park.

Reminders of people or places have an ‘echo’ long after we saw someone or visited somewhere. Indeed, I have a piece of the Berlin Wall sat on my windowsill, a memory of a time when I was out in Berlin at the very moment the Wall came down. It’s a monumental period of history that I wanted to hold on to, a reminder of joy that my life up until then had never experienced – two worlds coming together and belonging. Whenever I see this small chunk of graffitied stone, I respond to it emotionally. It’s as though it takes me back in time.

And it is this response that I often sought to embed in my own practice, a desire to shape a space with children that they knew they belonged to, that it was safe and that they would be seen and heard and valued from the moment they came in to the moment they left. I wanted a setting where children ‘felt’, where they brought their marvel, their questions and their sense of limitation to so that together we could adventure and discover, we could go beyond what they thought possible of themselves even at the age of two or three.

An emotional space is where joy lives. It is this emotion that I wanted to amplify as much as I could, to give children a sense that there was no other place they’d rather be than in the Right Now. Much of this centred around my philosophy of co-play, being part of the play, being a ‘player’ too. It is about interacting with a mindset based on valuing and wanting to learn from children, as well as seeing that by giving children choice to collaborate and bring themselves into their day, I was in fact showing them that I loved them, that I saw them for who they were, for their magic. It can be an incredibly powerful way to step into time spent with children and one way that I found really successful in showing children that I cared for them was to offer them a Pocket Pal.

A Pocket Pal is a super simple idea. Ask children if they would like a Pocket Pal and then, on a piece of paper about the size of a Post-It note, draw them a character like a lion, a robot, a dog, a slice of cheese, in fact anything you know they will connect with. Before the children take the Pocket Pal from you, say that for it to come to life, they will need to know the ‘Mystery Mark’. The children can make up their own or you can present it to them on the back of the Pocket Pal, but either way childhood’s desire for objects to spring to life will enter the room; they will want to know the Mystery Mark. This might be spoken or written depending on what you want to explore with the children or they could choose their own.

Whichever angle you offer, once you hand the Pocket Pal over, the joy has huge potential to spread like wildfire across the setting simply because childhood loves Pocket Pals (think back to or Google ‘Tamagotchi’ if you’re not sure about how much childhood will want a Pocket Pal). If you have a play culture in your setting that values children’s collaborations and gives them space to communicate and chat, then news of the Pocket Pal will be pass-the-parceled amongst them.

And because the Pocket Pal has come from you, because it is a gift from the Adult World, childhood will lean in even more – the Pocket Pal becomes the memento, the keepsake. It symbolises the sense of belonging, of care, of the adult giving children something to hold on to and treasure.

Pocket Pals can even have real potential for children who might find it hard to settle or separate, whether the Pocket Pal comes from you or their parent/carer, and even more so when Pocket Pals begin to be exchanged by the children. Each child passing a memento onto one another, a reminder of friendship and the solidarity of play.

A Pocket Pal may seem very simple, but its ability to make connections and be treasured can be profound, especially when for children they become mementos of a day spent in the World of Good Things with others and yes, with you with your play-full heart…

Mini Moment – why not give Pocket Pals a try? I wonder what your children might like as their Pocket Pal and I wonder what Mystery Marks you might dream up to bring them to life? 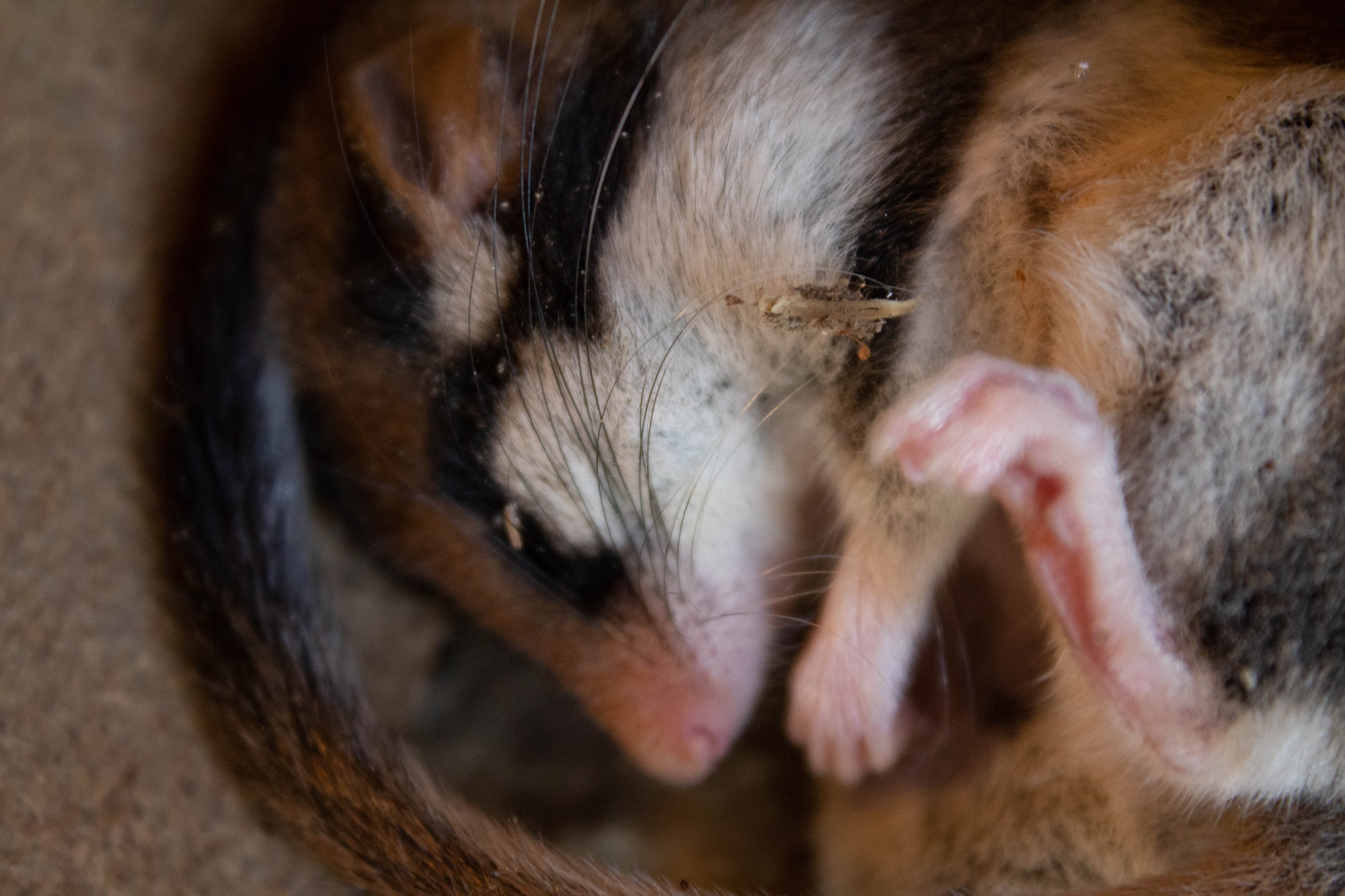 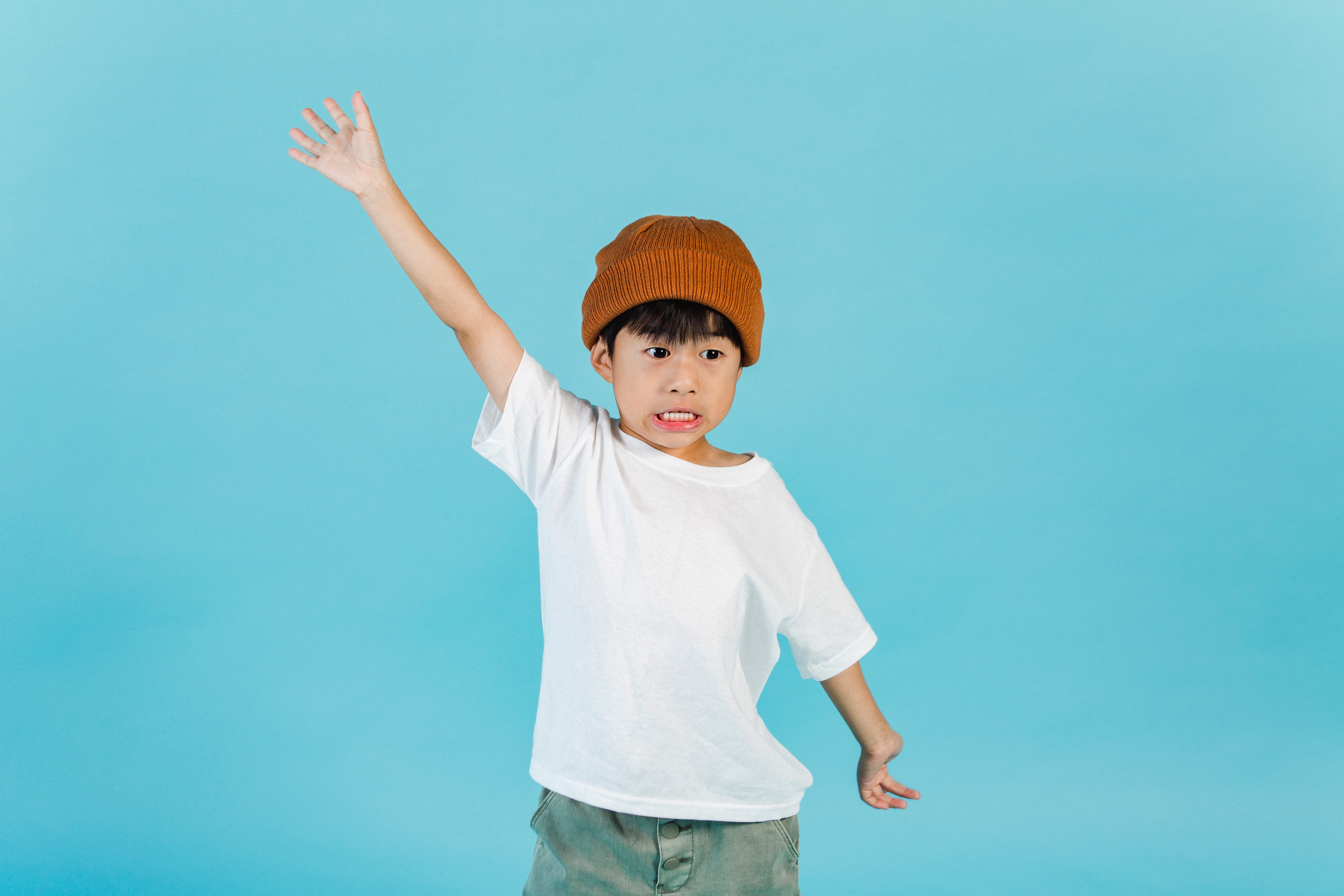 Simon Says “Let’s Get Dressed!”
Written by: TNL Content Team
A fun, playful activity to enhance your Early Years' getting-dressed skills and encourage discussion about why we dress for the weather.
Read more... 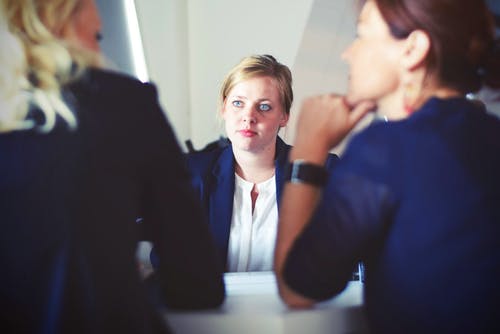 Getting Parent Feedback
Written by: TNL Content Team
In this article, we will be looking at how a team's commitment to gathering honest parent feedback can support everyone's positive relationships with parents.
Read more...
True
7777