TNL Director Liz Pemberton gives a powerful rebuttal to the conclusions of the Commission on Race and Ethnic Disparities Report, reflecting on the institutional racism she has witnessed in the Early Years sector, the lack of diversity in those shaping sector policy, and that while there are some few making progress in addressing the issue, many more are not.

I was introduced to Sam in the Summer of 2020 (yes, THAT summer) via a mutual LinkedIn connection Penny Rabiger. Sam had been looking for a Non-executive Director for That Nursery Life.

As somebody who has worked in the sector for the past 16 years as a Nursery Manager up until March 2020, I decided that I wanted to come away from management but still have a direct hand in shaping practice in the sector and my anti-racist training and consultancy business “The Black Nursery Manager” was born. My dismay about the racial inequity that I saw in the sector that I had been a part of for so long and that my Mother, who opened her first nursery in the late 80’s, had been a part of led me to stop critically analysing and reflecting and threw me into action in a way that I had never been before.

I had always been struck that on a systemic level within a sector that was supposed to care for and meet the needs of every child only certain people were informing the policies that directly impacted the futures of children, not just in my local city of Birmingham, but across the country. When I looked at the people at the top of Local Authorities, government in Westminster and within OFSTED I noticed a common thread… nearly everybody was racialised as white. This seemed strange to me as Britain had always celebrated its rich “multiculturalism”; long before my own Grandad arrived here from Jamaica in 1954 multi-ethnic communities in Britain had long been established and Black communities have been in Britain since the 1500’s. So why was there nobody shaping policy that looked like me, had a rhetoric like mine, or like any of the hugely diverse children and families that were accessing childcare provision throughout the sector and whose heritage was similarly rooted in the Caribbean, Africa, East and South East Asia or South Asia?!

Anyway, I digress but I needed to give you context.

Having connected with Sam we quickly realised that we had shared ideals and a vision about how we wanted the sector to look and feel. However, I was initially hesitant to take up this post largely because of that suspicion around white people virtue signalling with their Black squares on Instagram and pledging to be allies in the face of racial injustice globally because of the Black Lives Matter movement. As a result of another murder of a Black person by the police, the latest victims being George Floyd and Breonna Taylor, there was a sudden rush for companies established for years to want to have Black people in the business and endless “new positions” created. Going into our first conversation I was firmly of the mindset that this white man (Sam) was about to try and do the same thing and I was not about to be his new “Black friend”.

But when we met, I really challenged Sam about his motivations for this new company. Although that first Zoom call saw him turn all shades of pink and red, he moved through any discomfort and was honest about the vision that he had. I said I’d give it a go and subsequent work we have done together has demonstrated to me that recognising and relinquishing privilege not only creates opportunities but makes for an organisation that considers carefully not only who is sat around the proverbial table but also who is going to contribute to the menu.

Let me finish off by saying that this narrative is not one to tell you that Sam has solved systemic racism! Instead, it is to help you recognise that this step in the right direction is only a drop in the ocean within a sector that has historically never had voices like mine in a position of influence. As I look around today, I still don’t see many moving in the right direction from a sector who insists that they do not see the colour of children because “whether they are red, green, blue or orange they just see children”.

This recent Government report spits in the face of a factual reality for many people like me, my East and South East Asian and my South Asian heritage counterparts. If this recent report has proven anything it is that diversity does not cure racism and representation politics does not mean that a few Black or Brown faces will deliver a just and accurate presentation of statistical data, or a robust challenge to the denials of systemic racism by those who Govern the country that we call home. Now more than ever, in early years and every other sector, people must all look around, check their history and conclude that systemic racism is absolutely alive and well in today’s Britain.

TNL CEO and Founder Sam Green shares his own thoughts in response to the Report, and why TNL will continue to advocate for and support anti-racism, in his column– click here. 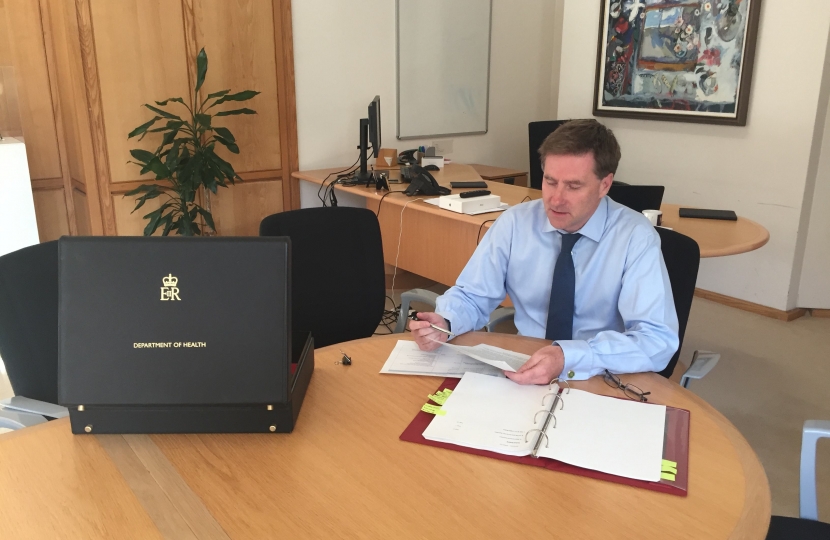 Interview with Steve Brine MP, Chair of the APPG for Childcare and Early Education
Written by: TNL Content Team
That Nursery Life wanted to learn about the work of the APPG, and the purpose of the week. We caught up with the APPG’s Chair, …
Read more... 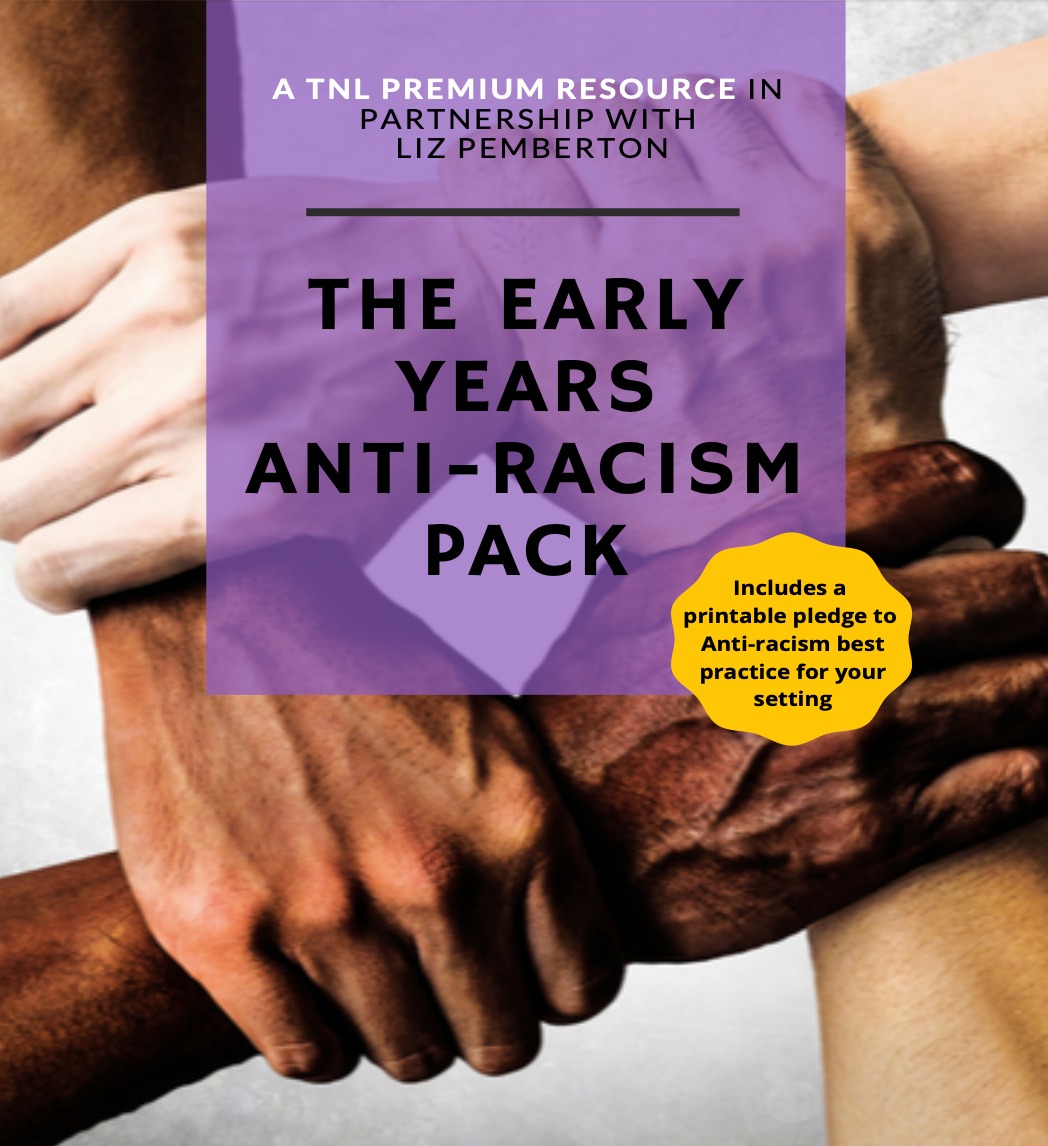 Liz Pemberton and That Nursery Life Announce Our New Anti-racism Pack
Written by: TNL Content Team
TNL Director Liz Pemberton has partnered with TNL to produce a powerful pack that will transform how your setting, and yourself as a practitioner, will …
Read more... 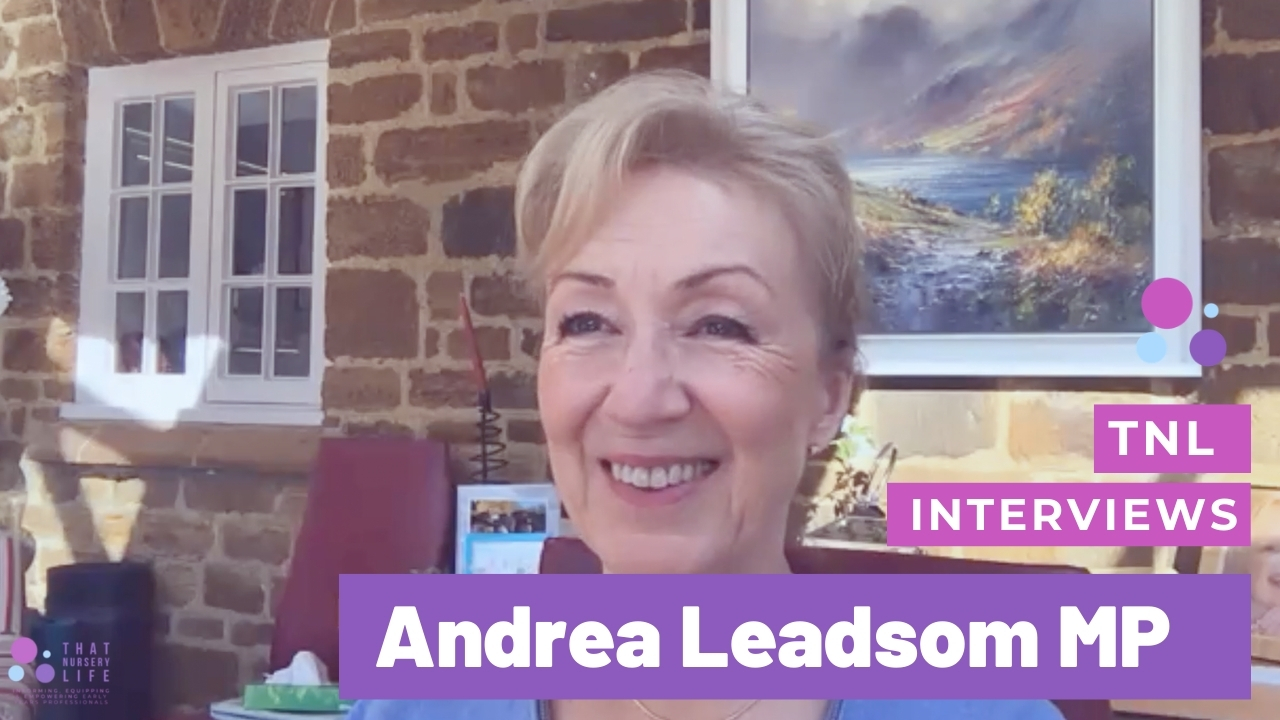