How To Treat Nappy Rash

According to the NHS, up to a third of babies and toddlers in nappies have nappy rash at any one time. It doesn't usually develop in newborns, but all babies can get nappy rash.

How do you know if a child has nappy rash?

Nappy rash symptoms range from some red patches on a child’s bottom, to the whole area being red. Their skin may look sore and feel hot, or even have spots, pimples or blisters. Mild nappy rash shouldn’t feel sore, but babies can feel uncomfortable and distressed if the rash is painful.

How do you treat nappy rash?

Nappy rash is usually easily treated. If it isn’t upsetting the child, apply a thin layer of a barrier cream at every nappy change to protect their skin. To ensure you are cleaning the nappy area thoroughly, follow That Nursery Life’s guide on How To: Change a Nappy. https://thatnurserylife.com/content/how-to-change-a-nappyMake sure you don’t use soap, bubble bath or lotions while the child’s skin is sensitive, and try to encourage children’s families to give them some nappy-free time at home.

What if it’s a fungal infection?

If a child has nappy rash for longer than a few days, it may be a fungal infection. This can cause more severe symptoms such as pus-filled blisters in the folds of skin or other areas or bright red, moist patches on the skin and can be a lot more distressing for a child. If this is the case, the doctor will prescribe an antifungal cream or mild steroid cream, to be applied a few times a day.

What if it’s not nappy rash?

There are a few skin conditions that may appear similar to nappy rash, but are different:

Whatever the child’s symptoms, make sure you discuss the issue thoroughly with the child’s family so everyone is aware of the symptoms and the course of treatment being followed.

Here at TNL we’re committed to providing the most useful content to Early Years practitioners. Feel free to get in touch on our socials if you found this article useful! 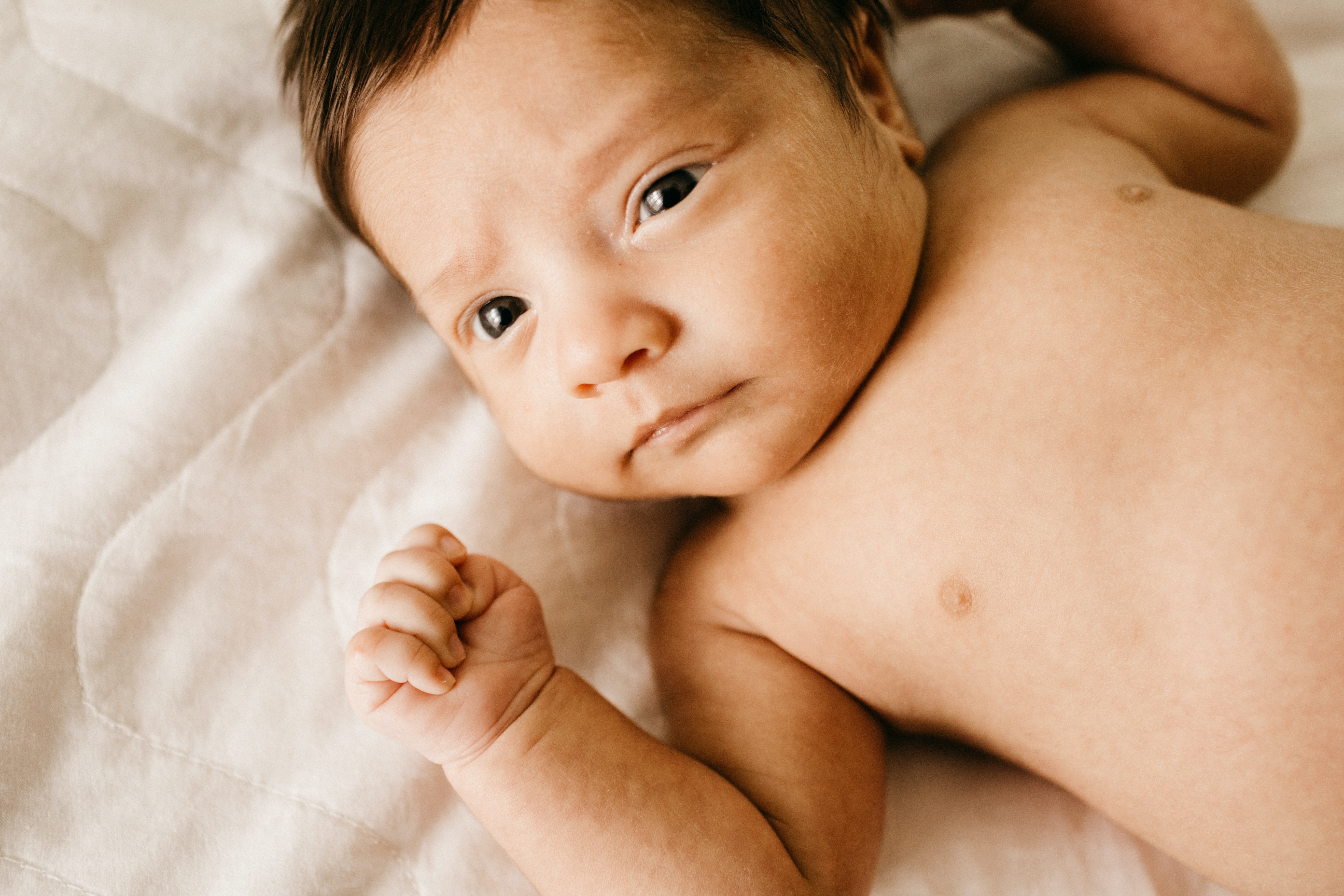 How To: Change a Nappy
Written by: TNL Content Team
That Nursery Life's clear,step-by-step guid to successfully changing a nappy with as little fuss (and, hopefully, mess) as possible!
Read more... 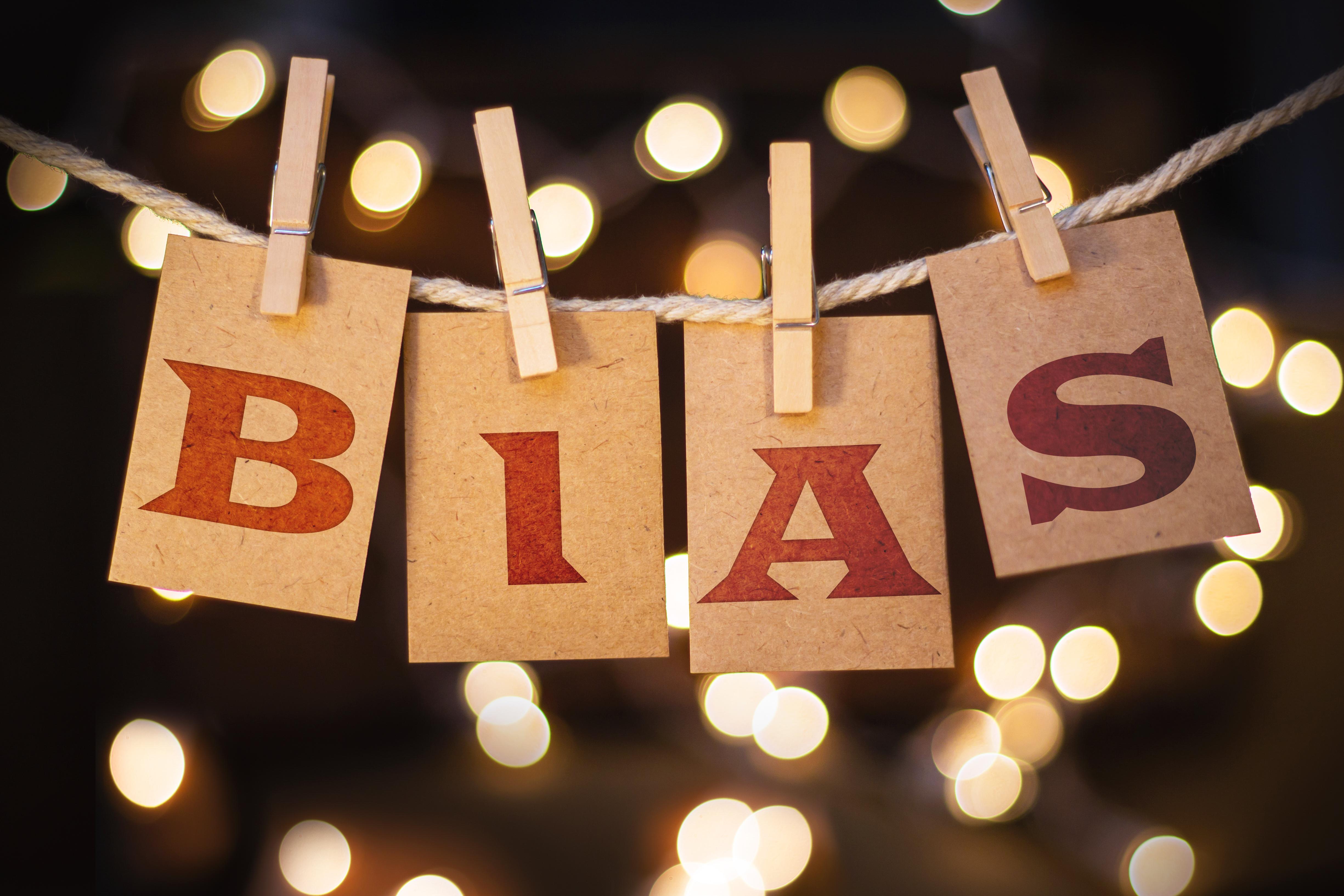 How To: Avoid Being Biased
Written by: TNL Content Team
What unconscious biases might we come across in childcare, and how do we work against acting upon them?
Read more... 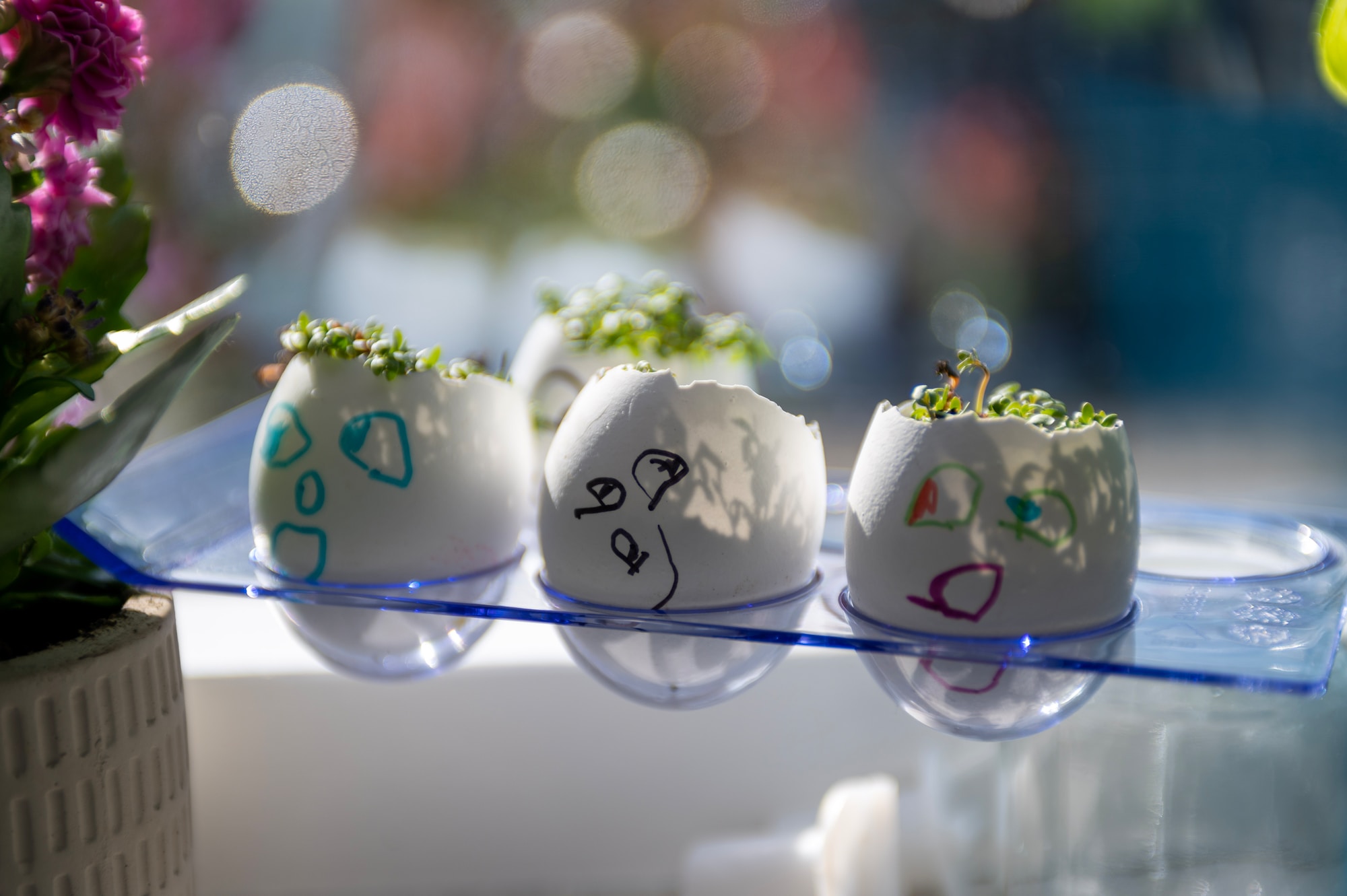 Food Safety Week 2021
Written by: TNL Content Team
It is important that children not only learn about what is safe to eat, but also understand where their food comes from. Here are some …
Read more...
False
4972