How Do Children Learn to Walk?

Think about walking. It is a stunningly complex process involving limbs, eyes, ears and brain in perfect combination. In this article we explore how children learn to master this skill in the first years of their life.

Take a moment to consider walking. This physical skill involves the control and manipulation of your limbs. It relies upon your eyes communicating the contents of your environment to your brain. Your brain in turn understands that information, and combines it with touch senses from your feet about the surface on which you stand. All the while, tiny bones in your ears are acting as the gyroscope to keep you balanced. How is it possible that by within their first couple of years of life, most children will master this complex skill?

In order to answer this question accurately, and based on genuine academic insight, we have been reading a fascinating study. In 2012, a renowned psychologist and professor Karen E. Adolph published a research paper with a number of her colleagues. This paper reported on the results of a landmark study into how young children learn to walk. Prior to this piece of work, scientists had studied infant’s early walking in the same way as they studied all other types of walking. This involved measuring a child’s “periodic gate” – a repeated set of steps over a standardised, straight area of ground. Any early years professional knows that this is not how young children approach walking naturally, and Professor Adolph agreed.

In the 2012 study, 151 infants aged around 1 year old were recorded as they explored a playroom for an hour. The children were selected because they were to varying degrees, new to walking. In addition, the researchers recorded 20 children who had not begun walking, and so were considered “expert crawlers”. The video footage they captured was then reviewed and thoroughly “coded”. This involved carefully identifying each period of walking a child completed, measuring how long it lasted, how far they travelled, how many steps they took, and how long each step was. The researchers also kept track of how often, and where children rested, as well as each time a child fell.

a graphic showing a typical route a child walked around the playroom over a 15 minute period. Filled circles represent places they stopped to rest, clear circles show falls

Why Do Children Walk?

Before trying to understand how children learn to walk, Professor Adolph and her colleagues answered a different question. It had long been noted amongst child psychologists that there was an apparent contradiction in the fact that children begin to walk at all. Why, scientists wondered, do children generally spend months becoming increasingly skilled at crawling, only to abandon it soon after in favour of walking? This seemed especially odd, since crawling on all four limbs was clearly easier for children, and it appeared to move them further distances more efficiently than was possible with wobbly early steps.

By carefully tracking the activity of both the early walkers, and expert crawlers, the researchers in this study discovered something interesting. On every measure, the average early walker achieved more than an expert crawler of a similar age. An early walker took an average of 1456 steps each hour, compared to 635 step movements for a crawler. During the course of an hour, the early walkers covered an average of 269 metres, 169 metres further than a child crawling. Part of the conclusion was therefore that children walk because it is more effective than crawling.

The final piece of this puzzle rested in the number of times a child fell. The data showed that children who had only recently started walking fell an average of 31.5 times per hour. This was not surprising. What did surprise the researchers was the fact that the children who had been crawling for many months still fell an average of 17.4 times per hour. The statistics indicated that decades of received wisdom about crawling being safer than walking was potentially incorrect. Finally, the researchers completed some statistical magic to weight the average number of falls. They did this because it was unfair to compare the pure averages since the early walkers were much more active than the crawlers, so had more opportunity to fall. By adjusting the data in this careful manner, it became clear that for any metre a child covers, they are just as likely to fall if they are crawling as if they are walking.

How Do Children Learn To Walk?

In short, the research showed that children learn to walk through trial and error on an amazing scale. Based on the data collected in this study, including both the children who had recently started walking and those infants who had been walking for several months, the amount of practice a child invests when they learn to walk is staggering. On average, a toddler will take 2368 steps each hour, and cover 701 metres. That’s the equivalent of walking all the way around the edge of a football pitch 2.5 times every hour. If we say that a toddler spends half of their waking day – 6 hours – walking, this study suggests that they will cover just over 4km and fall down 100 times every day.

To put these figures into context, it is generally accepted that professional musicians and sports people must dedicate 4 hours a day to practicing their specialist skill. In finding that toddlers are putting 150% of this effort into learning and developing their walking it becomes clear how they are able to progress so quickly.

A final interesting conclusion of this study related to how often children stop walking. As the diagram above of a typical child’s route around the playroom shows, early walkers tended to stop and rest quite frequently. Often these rest periods occurred because the child became engaged in a toy or activity. The researchers concluded that these regular breaks from walking were an important part of the development process. By resting, the child’s brain is better able to consolidate its learning, and the child remains energised and motivated to continue their walking practice for longer periods of time in total. These conclusions have started to be embraced by those who are developing robot technology. Where such technology has previously been “taught” to walk by covering the same straight line faster and faster, it is now being used more like an infant walker to teach itself a more natural way to walk.

It's time to set up your FREE TNL Membership profile...

Apply for your next role in seconds on TNL Jobs

Register instantly below, or click here to login
Thank you! Your submission has been received!
Oops! Something went wrong while submitting the form.
You might also like... 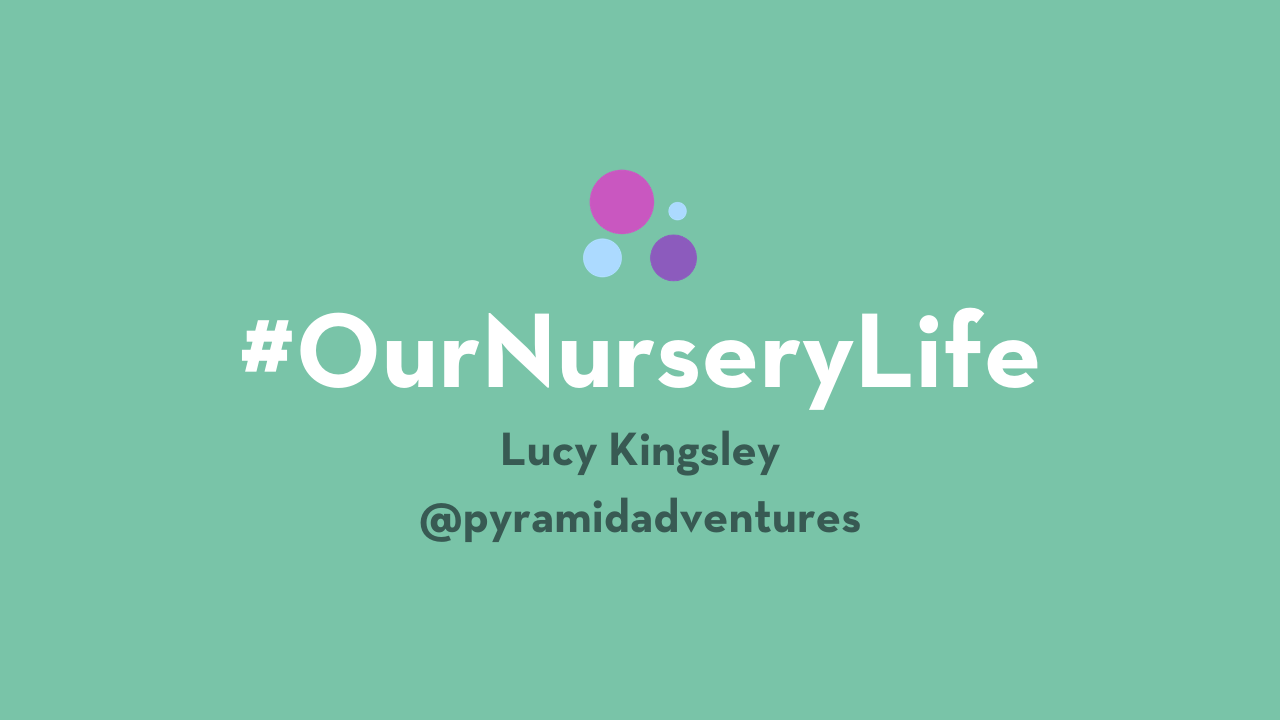 #OurNurseryLife - Lucy Kingsley (@pyramidadventures)
Written by: TNL Content Team
At That Nursery Life we want to amplify the voices within our community. If you work in the Early Years sector, we want to hear …
Read more... 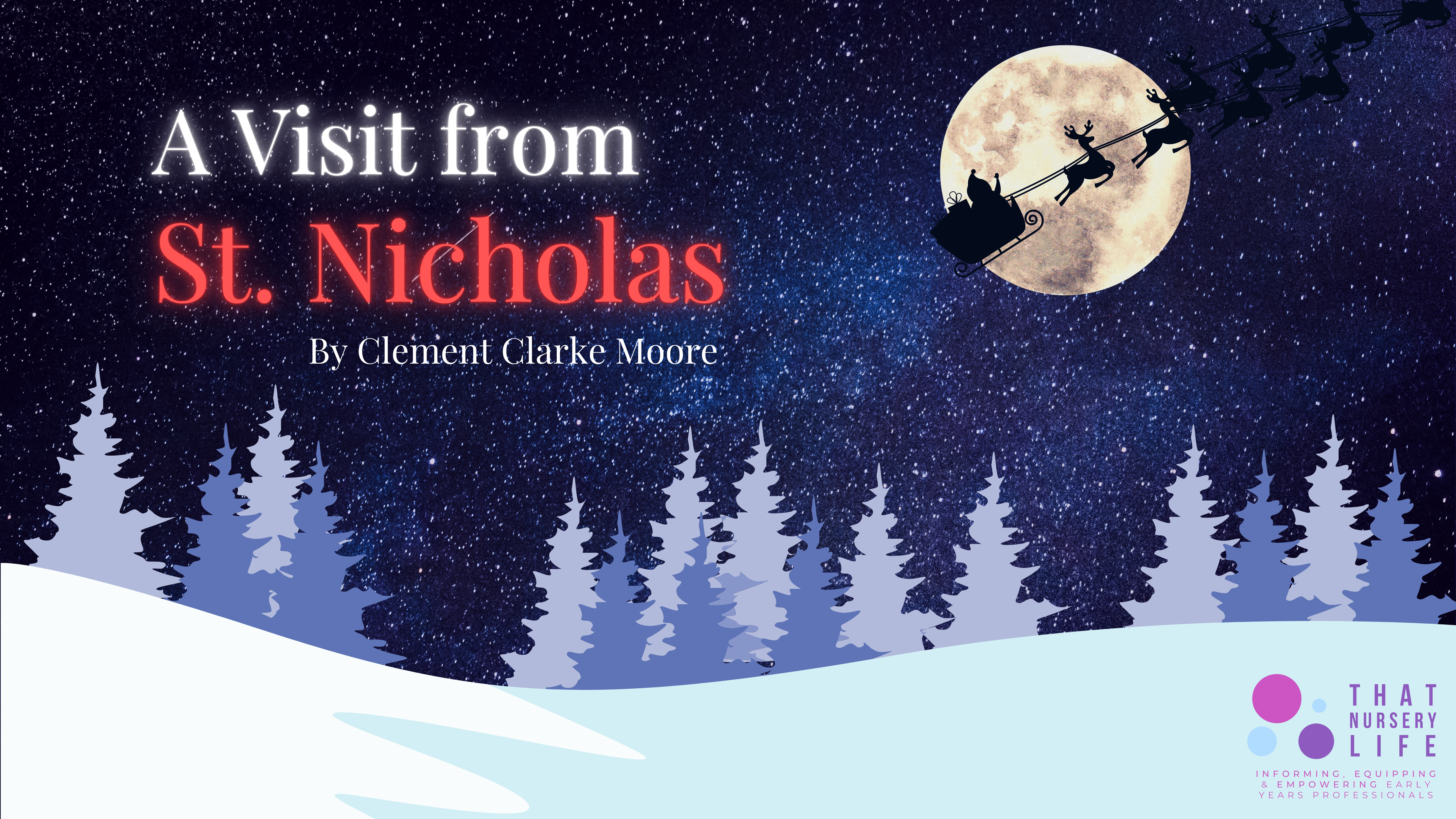 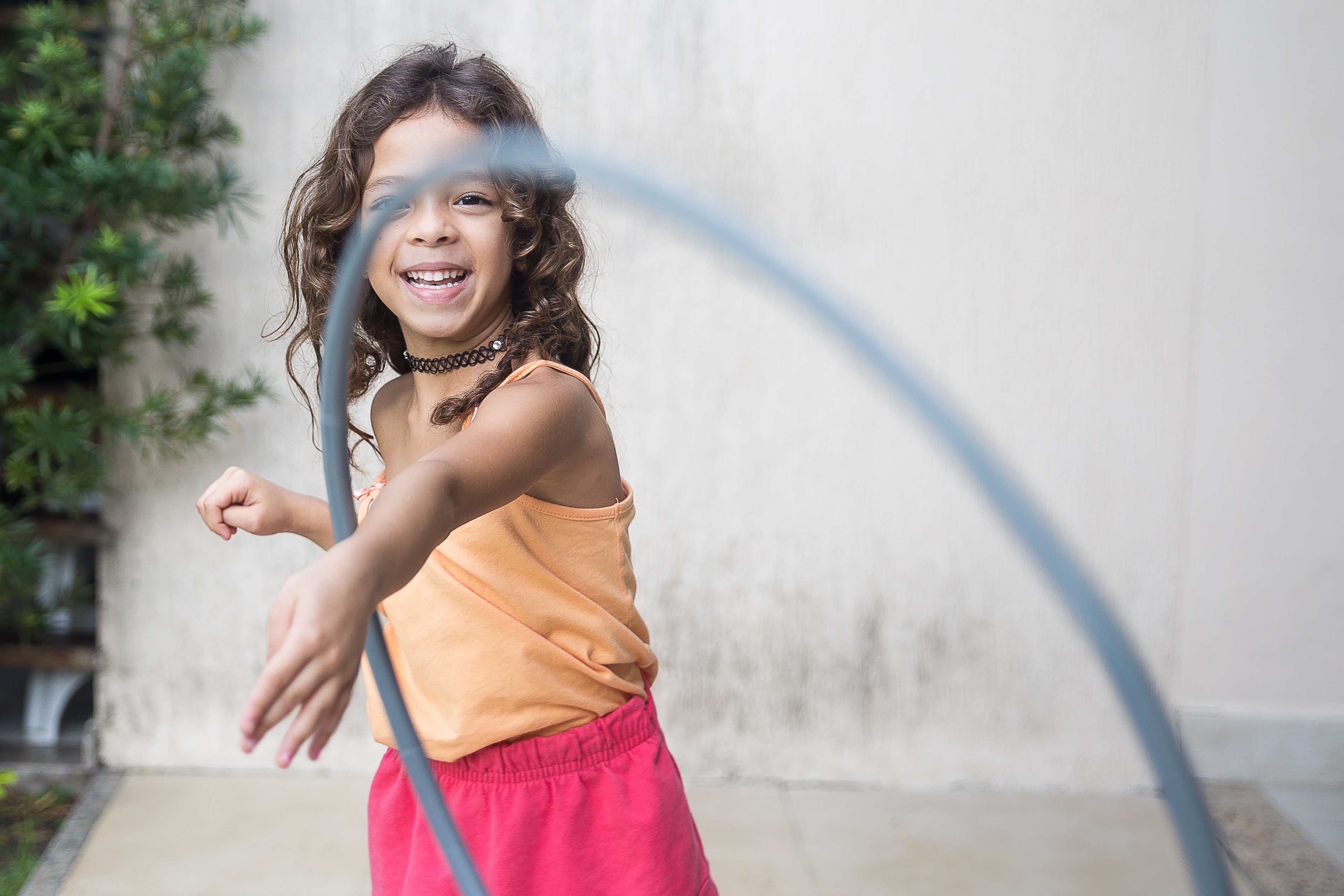