Children who are learning English as an additional language will generally move through a series of phases of development. As with anything else, all children are different and how long a child spends at each stage will vary, and some children may miss whole stages altogether.

Many children who don't speak or understand English will initially be very quiet or silent in an early years setting. This is not a passive period, but rather a time during which their brain is working overtime to make as much sense as possible of their new language environment. It is especially important to try and tune into non-verbal communication from a child during this period, and to ensure children are not left out just because they are being quiet.

As children start to speak, they are likely to begin by echoing words or short phrases back to you. For example, "Let's go and wash our hands for snack time" might be met with "snack" or "wash hands". Any attempts to speak English should be strongly praised and encouraged. Remember to keep modelling correct pronunciation; don't slip into mirroring children's mistakes back to them.

Next, a child learning English as an additional language will develop from simply copying words to actively communicating simple meaning themselves. A very typical example of this would "my turn" - simple, short words which facilitate a child's engagement in the life of your setting.

As a child develops more confidence in their own English voice, their verbal participation in the setting will start to increase. Children may feel most comfortable doing this as part of a group, such as by joining in with songs or repeated refrains in stories - try to increase these sorts of opportunities for children at this stage.

When a child start to try and proactively communicate in English, they often rely on nouns for much of their efforts. For example, "snack" may be used as a question "Snack?", an answer "Are you hungry?"/"Snack", and to verbally name what is in front of them on the table. When you notice children doing this, continue to praise all efforts to speak English and model back a more full use of words where only a noun is offered.

EAL children will next move from using single nouns to combining words into short phrases to communicate their wants and to answer questions. It is common for verbs/function words to still be omitted at this stage. For example, "snack time, apple, orange" to express that they are ready for snack, with the key "eat" verb being missed. As before, praising and more full phrasing being mirrored will continue to support learning.

With their confidence growing, short phrases will grow into longer ones, usually by introducing verbs and then adjectives.

Eventually most children will develop to the stage of speaking English naturally and freely. Some minor mistakes may remain evident for a long time, and potentially indefinitely. These can be caused either by a child's accent making certain English sounds or words physically difficult to form correctly, or by differences in how tenses work between their multiple languages. For example; "Is it time to went to the park?" instead of "Is it time to go to the park?". 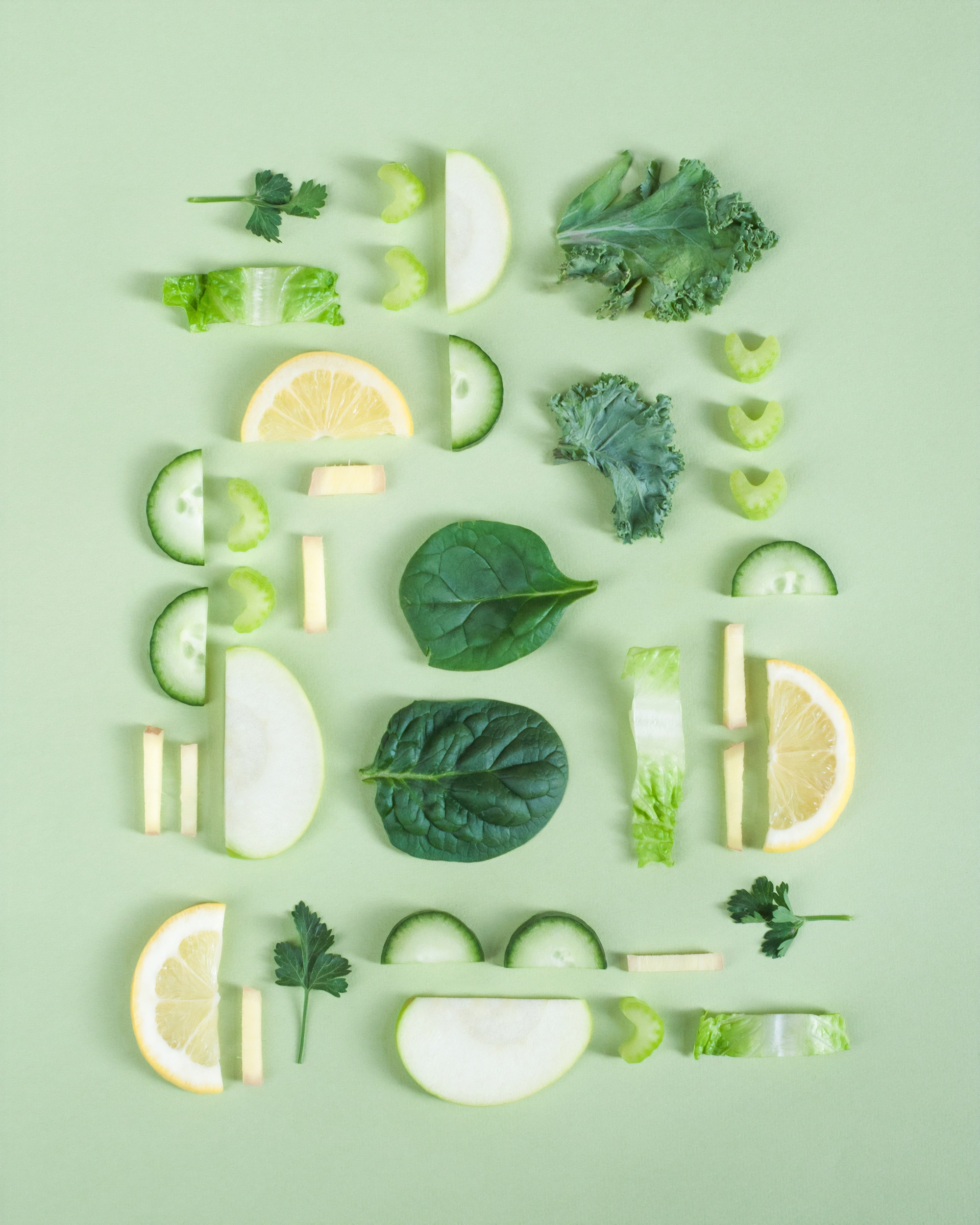 Trying Foods
Written by: TNL Content Team
Here’s an idea that encourages children to try new foods and flavours and explore their health and self-care development. It can be used for individual …
Read more... 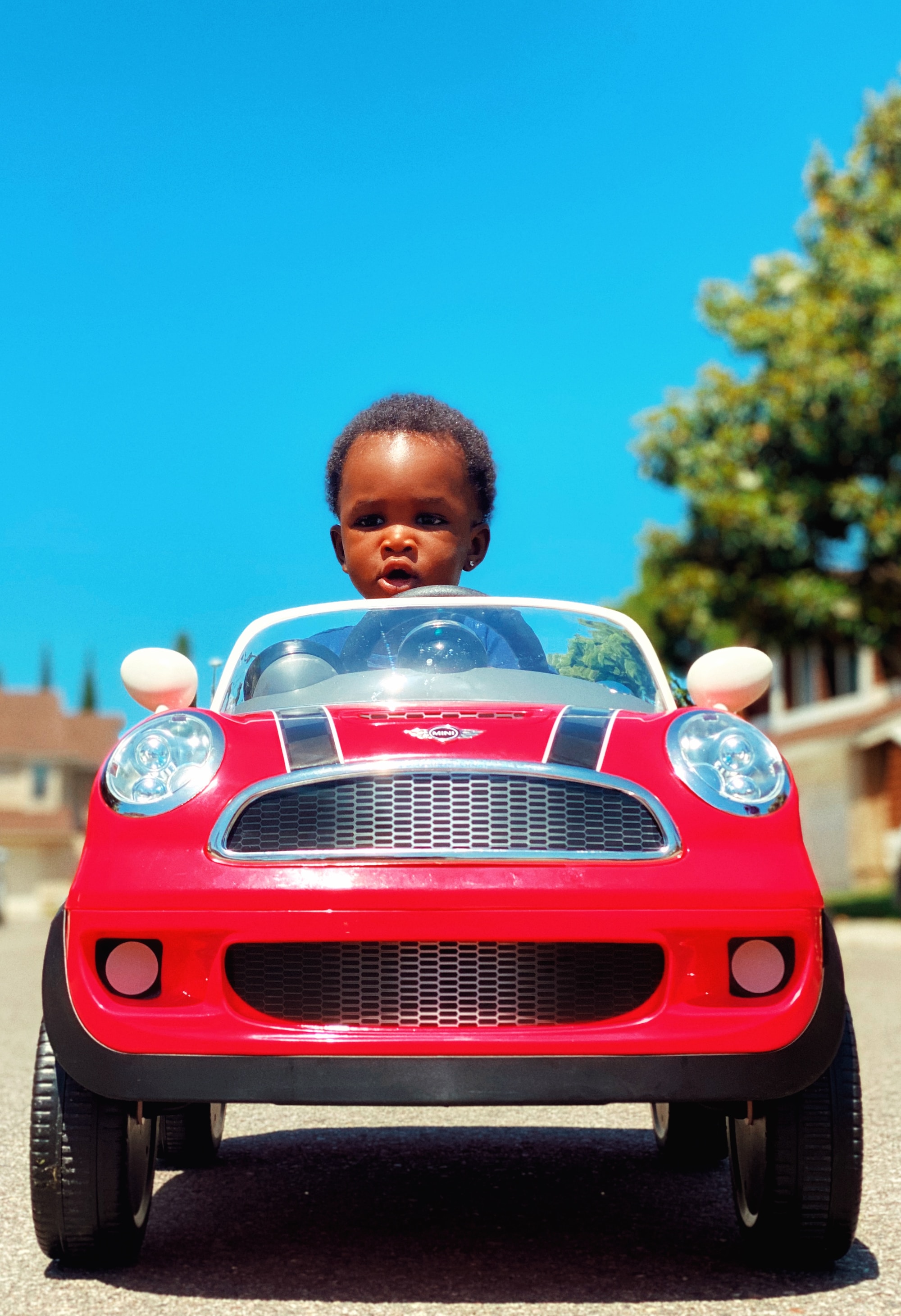 Early Years Calendar: Beep Beep! Day
Written by: TNL Content Team
Beep Beep! Day is around the corner! On Wednesday 17th March 2021, many educators will be educating children on road safety. Join in on the …
Read more... 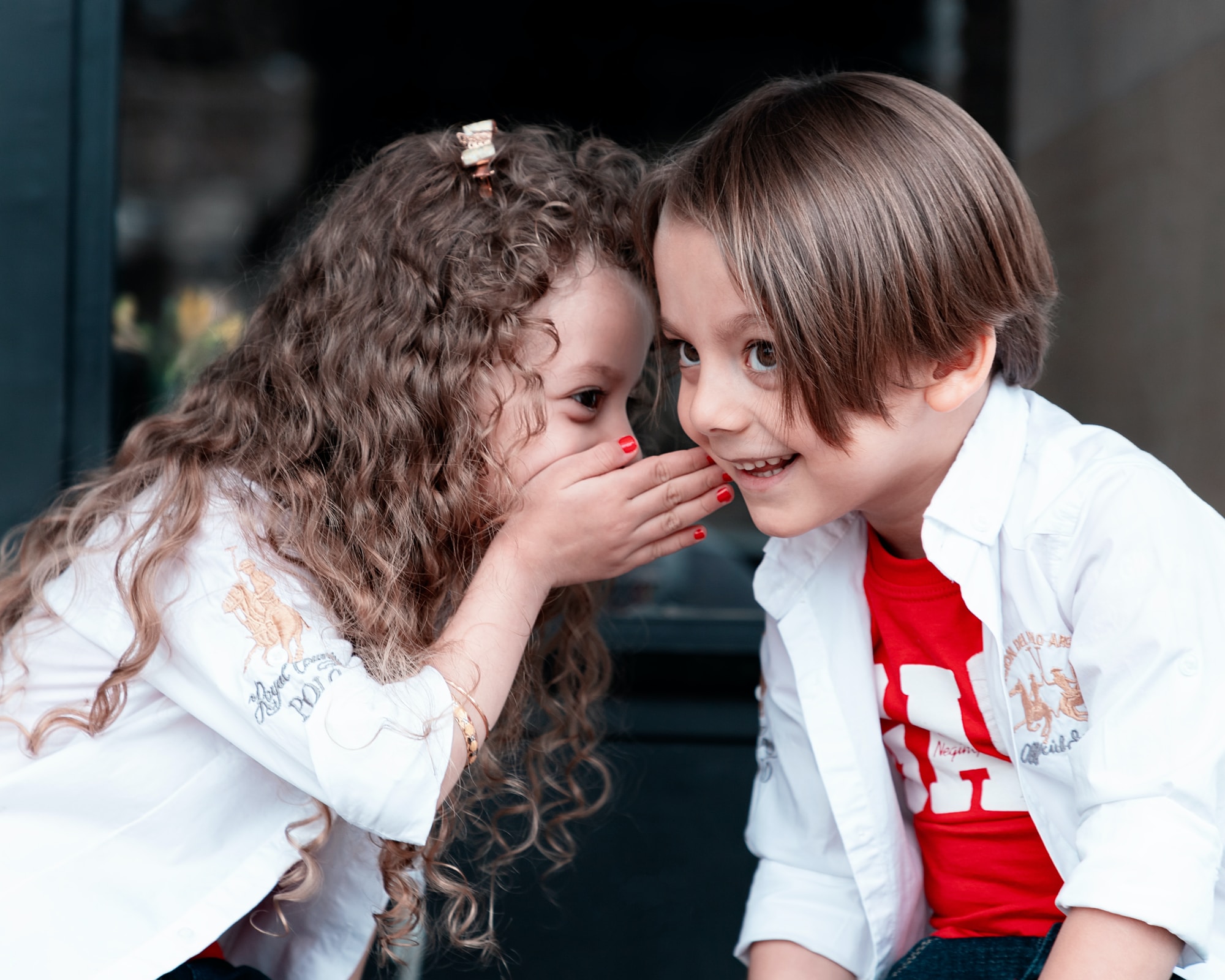 SEND – Speech and Language
Written by: TNL Content Team
Many conditions can result in speech and language delays, but practitioners can adapt their teaching methods to assist and support children with their development of …
Read more...
False
4443