This simple activity is a great way of celebrating Hanukkah with children, teaching them a little about its meaning and making a fun toy! It can work for individuals or groups of any size. While the craft activity will suit most ages, the explanation and discussion are more suited to older children.

Follow our simple step-by-step guide to have a go at this activity today:

Give each child a square of cardboard, either with the lines drawn on already, or allowing them to draw the lines on themselves.

Ask the children to draw, using their felt-tips, the dreidel symbols – one in each triangle on their cardboard square. They may need help with this.

Once the symbols are drawn on the card, push a short pencil through the centre of the square (use the lump of blue tack to avoid any accidents!).

A simplified version of the Hanukkah story:

Long ago in Israel the Jewish people prayed to God in their Temple, called a Synagogue. This was the most important place for them and, every night, they would light the menorah and the Temple would be lit up.

The king of Israel at the time didn’t like the Jewish people and told his guards to go and ruin the Temple. They made a mess, broke things and smashed the jars of oil that were used to light the menorah.

The Jewish people eventually managed to get the king’s guards out of their Temple and cleaned everything up. They lit the menorah but only had enough oil for one day. But a miracle happened and the oil lasted for eight days!

Now, every year during Hanukkah, Jewish people light the menorah every night for eight days to remember this miracle.

Explain to the children that the dreidel is a way that Jewish people remember Hanukkah. Encourage children to talk about how familiar/unfamiliar they are with Hanukkah. Are any of the children Jewish? Allow them to talk freely about their experience without feeling like they have to explain Hanukkah to the group. Make sure the children understand that, even if it is not usual for them, Hanukkah is very important for Jewish people.

Understanding the world: People and communities; “Learns that they have similarities and differences that connect them to, and distinguish them from, others.”

Understanding the world: People and communities; “Shows interest in different occupations and ways of life.” 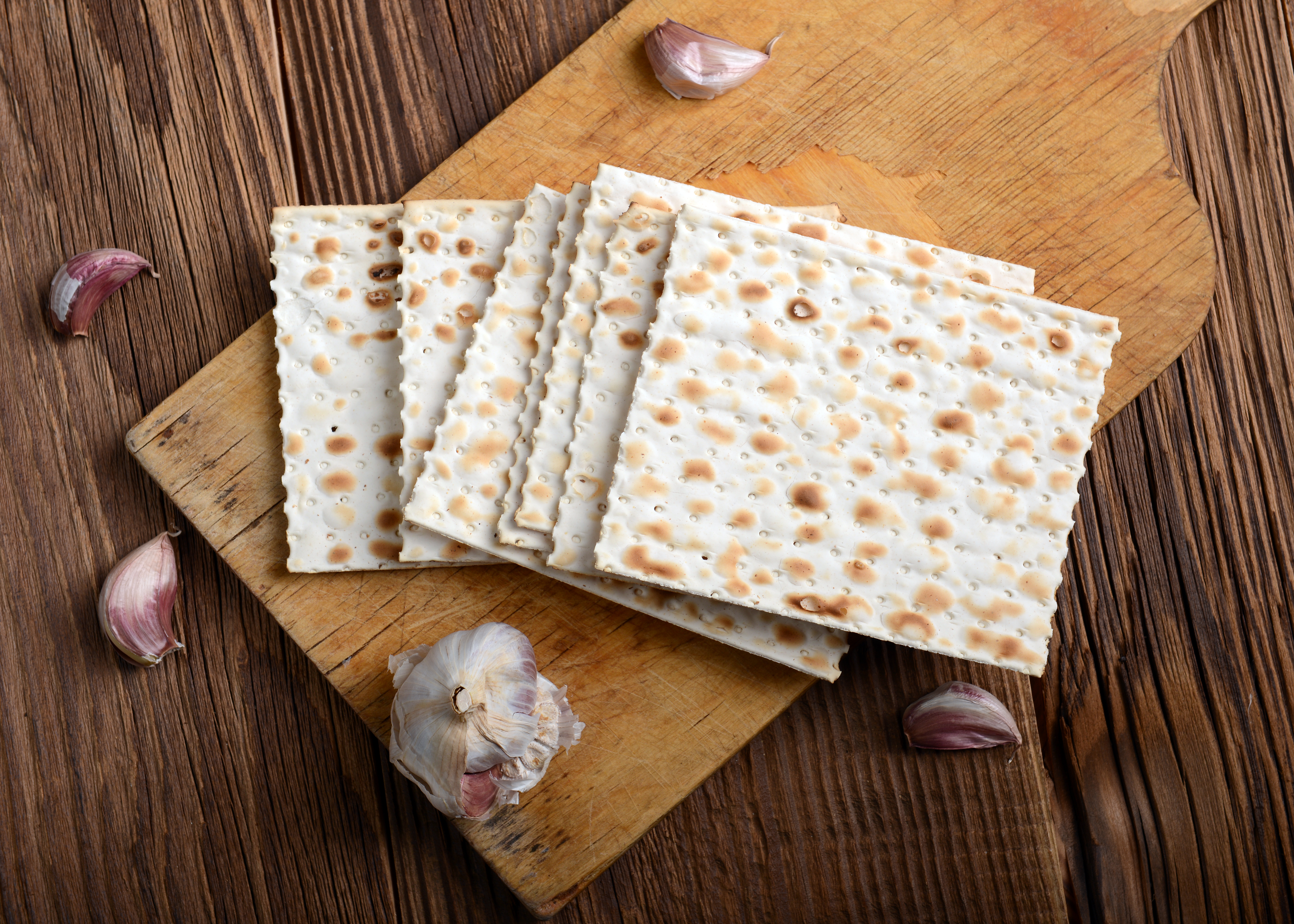 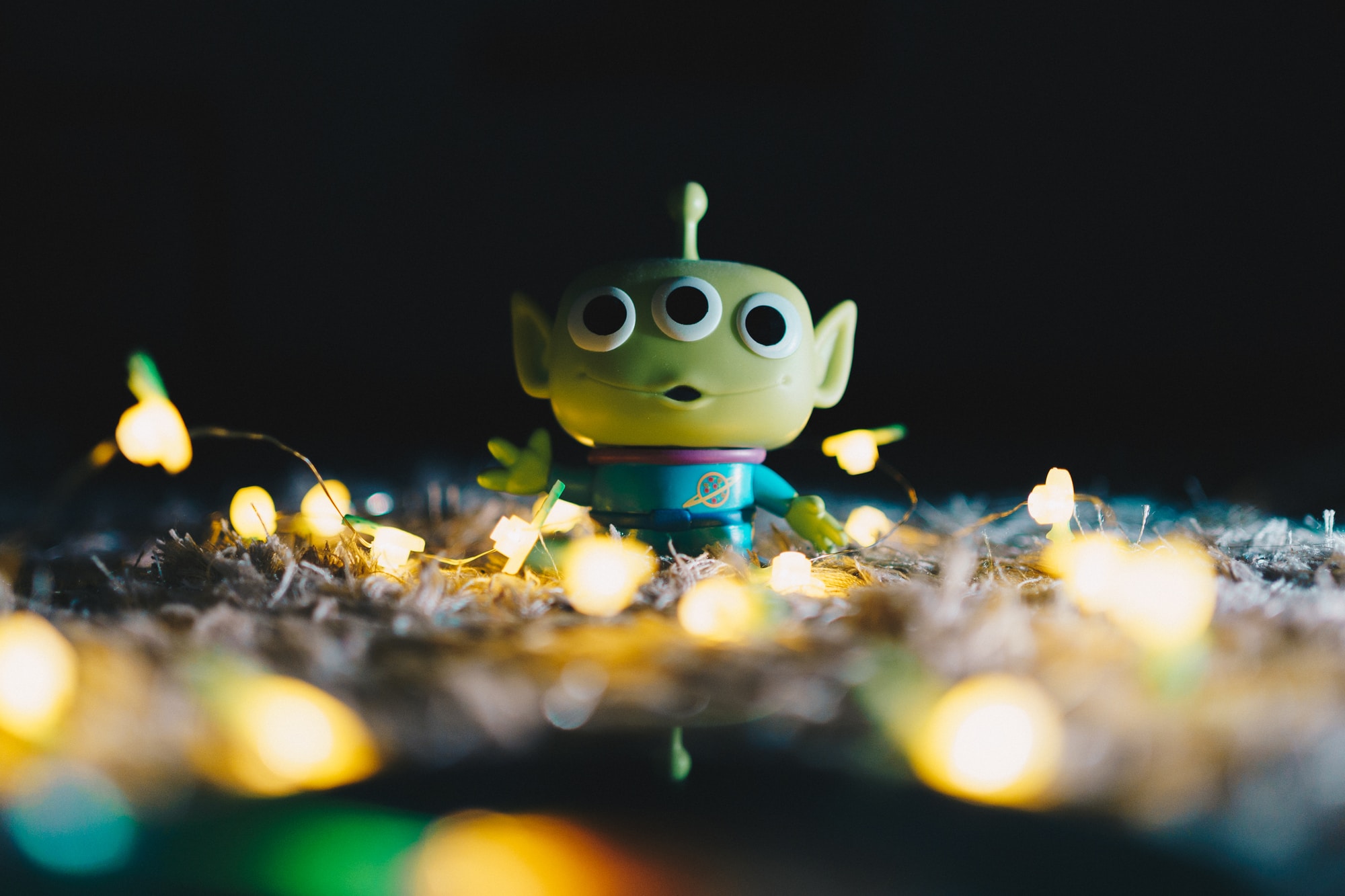 World UFO Day 2021
Written by: TNL Content Team
Children have a tremendous sense of imagination, one that can literally take them to the stars and back. World UFO Day is a great opportunity …
Read more... 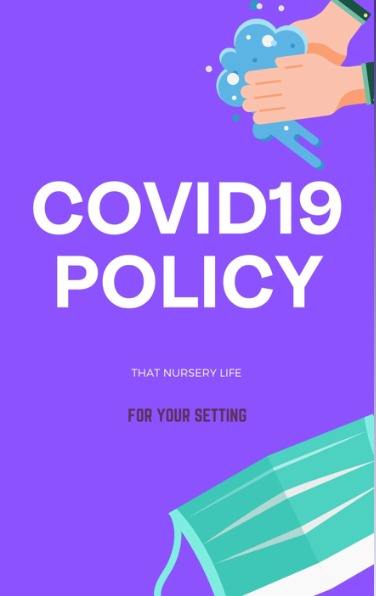