The common cold is a mild viral infection of the upper respiratory tract (Mayo Clinic). Children can often contract it more than once throughout the year and it can spread relatively easily between children and adults. Colds can be transmitted by droplets of the virus being passed into the mouth, eyes, or nose. This is done by handling items with virus droplets on them, sharing drinking or eating utensils with an infected person or being exposed to air that has been contaminated by a cough or sneeze. Rhinoviruses and picornaviruses can regularly cause a cold, but there are many other viruses that also produce colds.

The symptoms for the common cold are the same for adults and children. They include:

Symptoms may be worse in the elderly or the very young as their immune systems are not as resilient. While colds are usually mild, they can be more serious within these age groups.

The best treatment is prevention. As the cold is transmitted by virus droplets, the best form of prevention is to keep areas and objects clean. Regularly disinfecting surfaces and items, including bedding, drinks bottles and toys handled by children, will reduce transmission. Encouraging children not to share cups, bottles or cutlery is recommended, as is teaching good hygiene such as regular hand washing and using tissues to blow noses or sneeze and cough into. Failing this, children should be shown how to sneeze into the inside of their elbow. If children are suspected to have a cold then parents should be advised to keep children at home, as avoiding those who are ill is the most effective form of prevention.

A diagnosis can usually be made by the display of symptoms. However, if practitioners and parents are unsure, advice from a doctor should be sought. If a child or adult has contracted a cold, the best ways to treat them are:

A 1st Century Roman Philosopher named Pliny suggested that people suffering from the common cold should kiss the hair on a mouse’s muzzle to cure them! It’s safe to say that this is not recommended nowadays!

A typical sneeze can travel at a speed of 15 feet per second while a normal breath travels approximately 4.5 feet per second. If someone is sick, staying 6 feet away from them can help avoid transmission of their illness, but be prepared to run away if that person is getting ready for a sneeze!

The virus of the common cold can survive for up to 48 hours outside the body. This is why cleaning surfaces and objects regularly is so important.

The common cold is present in many countries around the world. However, there is no single universal vaccine that can cure the common cold due to the high number of viruses that can be responsible for causing it – over 200!

While it is called a ‘cold’, contracting the illness is not directly influenced by temperature. While it is a common belief that being out in cold weather for prolonged periods of time leads to “catching a cold”, there is no definitive data to back this up. Colds are more widespread in the winter, yet no conclusive correlations have been made. 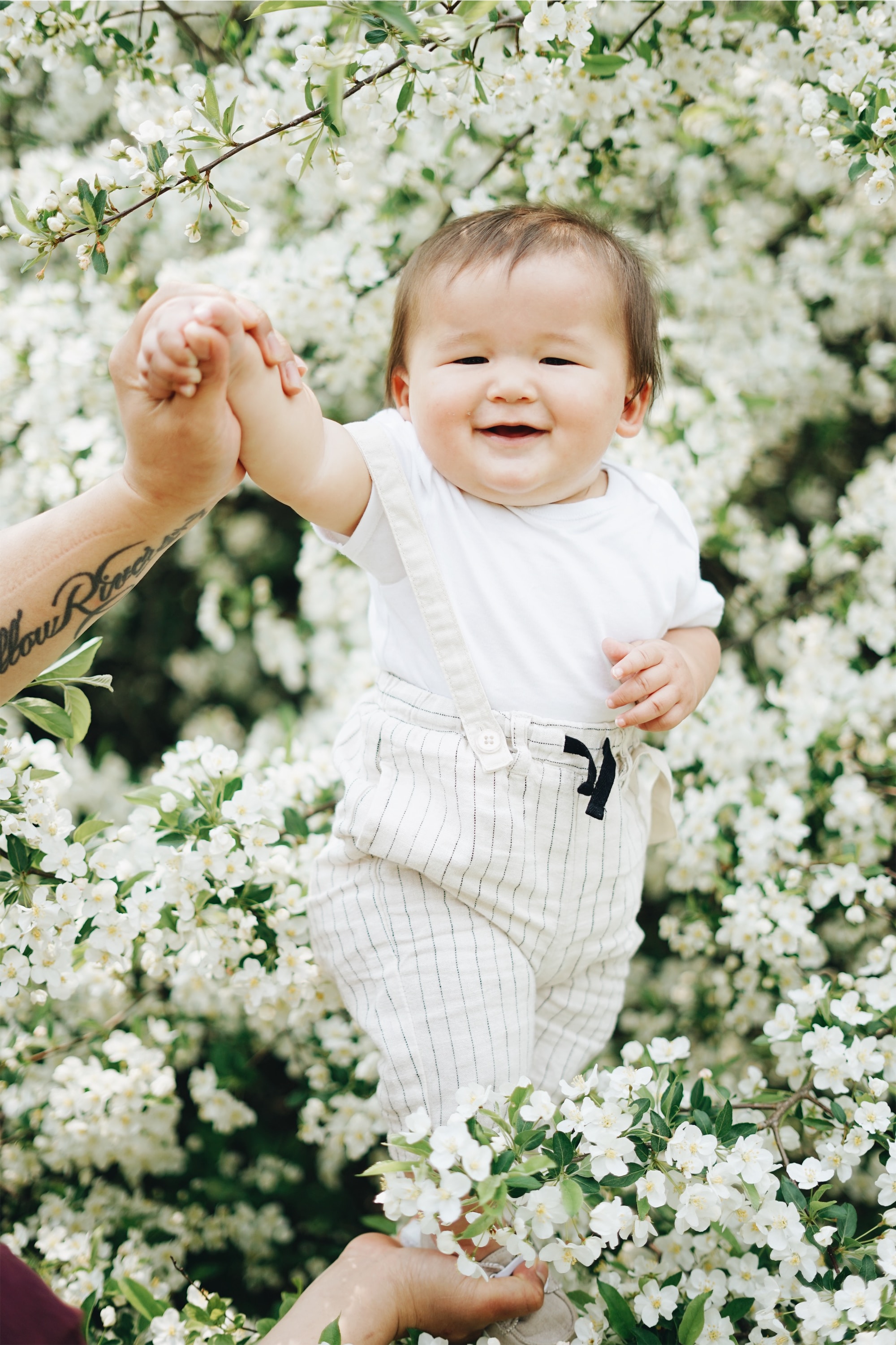 How Do Children Learn to Walk?
Written by: TNL Content Team
Think about walking. It is a stunningly complex process involving limbs, eyes, ears and brain in perfect combination. In this article we explore how children …
Read more... 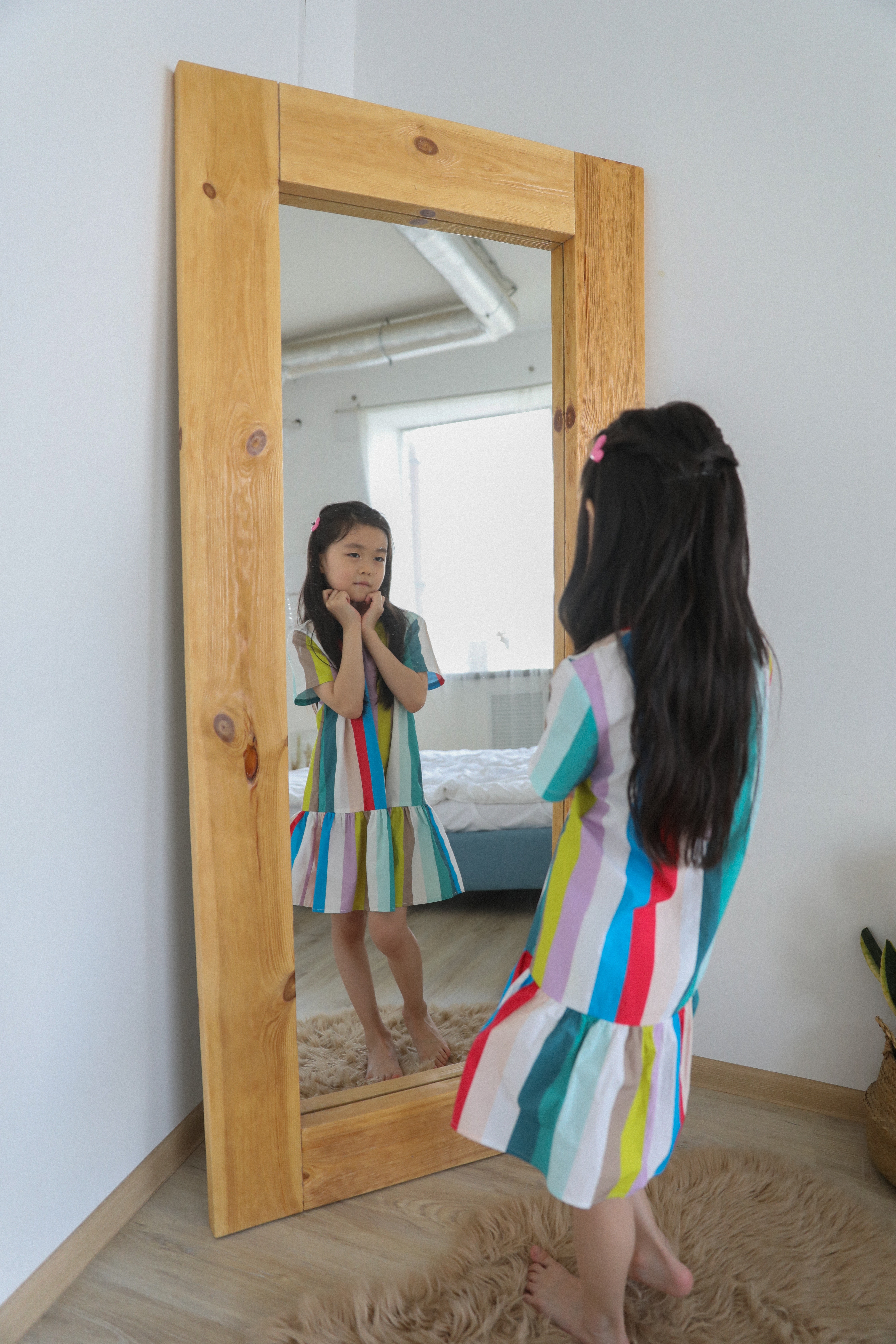 Promoting Body Positivity in Early Years
Written by: TNL Content Team
Studies show that children as young as three years old are worrying about body image. How, as practitioners, an we promote a more healthy mindset?
Read more... 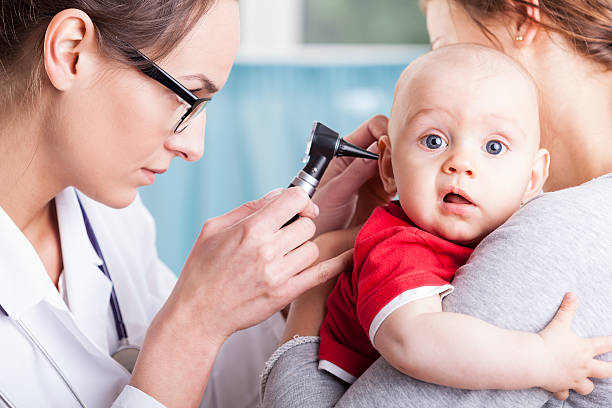