Greg Bottrill steps into the other worlds that children recognise and engage with every day, a world of imagination, those of the sky and the ground inhabited by different creatures, and encourages us as adults to recognise these moments in childhood where children discover and enjoy and embrace these fleeting connections.

It will probably come as no surprise to hear that I’m a huge believer in the power of make-believe. It’s something that I see as being embedded in the human experience, the desire and need to believe in something beyond the Everyday. We watch films, go to movies and the theatre, read books and listen to music to suspend reality and temporarily step into another world. I’m really fascinated by this and it’s why I’m such an advocate of sharing stories with young children – not because an educational framework says to do so but because there is a natural joy in what I refer to as a ‘book snuggle’.

When we share books with children, we enter another world with them. We adventure into make-believe, an act that in one way is very simple but in another is equally as complex. So much goes on in children’s brains as we read together – there’s a sense of intimacy, warmth and belonging, as well as a myriad of imagery, expectation, subtle inference and anticipation, all hidden away from us yet creating a powerful connection between adult and child.

Listen to the author reading this article

Often the narrative around reading with 0-3 year olds at home has some sort of academic slant to it, stating that it prepares children for school and that children who are read with ‘perform’ better. This may well be the case, but I am more interested in the sense of belonging that early shared reading creates as well as its ability to open up the magic world of story. It’s my belief that when we do this, children see that they too are living their own ‘story’, one they write every day when they play. It’s here that I see the real joy of story – a shared experience that connects parent and child as though stitching an invisible yet powerful thread between them – the Golden Thread of make-believe and play.

This sense of ‘other worldliness’ runs throughout children’s play. In fact, the Latin for ‘play’ is ‘ludere’ which in turn has a root in the idea of ‘illusion’. When we play, we enter an illusion. I really like this way of seeing play and the more I think about it, the more I see it in the play around me – this suspension of the ‘Real’ and an immersion in the make-believe of role play, construction, drawing, painting and so on. Play puts the reality of the Adult World to one side and ushers in a new illusory world of childhood.

The concept of worlds is very compelling to my mind especially as childhood seems to be so much more open to joy and wonder. The Adult World is pretty much based around mortgages, bills and Getting By as far as I can tell. The world of Childhood however is embedded in the delight of discovery, curiosity, ingenuity and solidarity – it is the world as it should be (and indeed can be). Childhood sees the possibility of other worlds and these are glimpsed when we see children playing and exploring the natural world around them.

Take the discovery of a feather for example. I have yet to meet a child who isn’t utterly enthralled by it. How often do we see children pick up a found feather and then walk around with it clutched in their hand taking it home like a treasured possession? A found feather is always picked up and this happens because it has come from another world – the world of flight and treetops and nests and birdsong. It has been dropped from a world that we cannot physically join or truly know but here before us, a lone feather, there is a gift from that world for us to touch and enter into make-believe.

The same goes with the beach. Children immerse in beach play and rock pooling because they know that they will unearth objects left for them by the sea, another world that they cannot truly know but can however dream about and enter into the illusion of make-believe – a crab’s claw, a shell, a piece of washed glass, a pebble with a hole through – all magical objects left by the sea to pull on children’s wonder and joy of discovery and delight.

This same delight can also be found under the ground, yet again another world, another reality that humans cannot truly know – the world of worms and moles and badgers and treasure. It’s why childhood loves to dig. Yes, providing digging opportunities is important for physical development but to my mind it is so much more important on the level of make-believe, of connection and wondering.

And it is this that is the ultimate Golden Thread of these other worlds – the joy of connection, of dreaming, of swooping flight, the roar of the sea and the damp quiet of the earth beneath our feet. 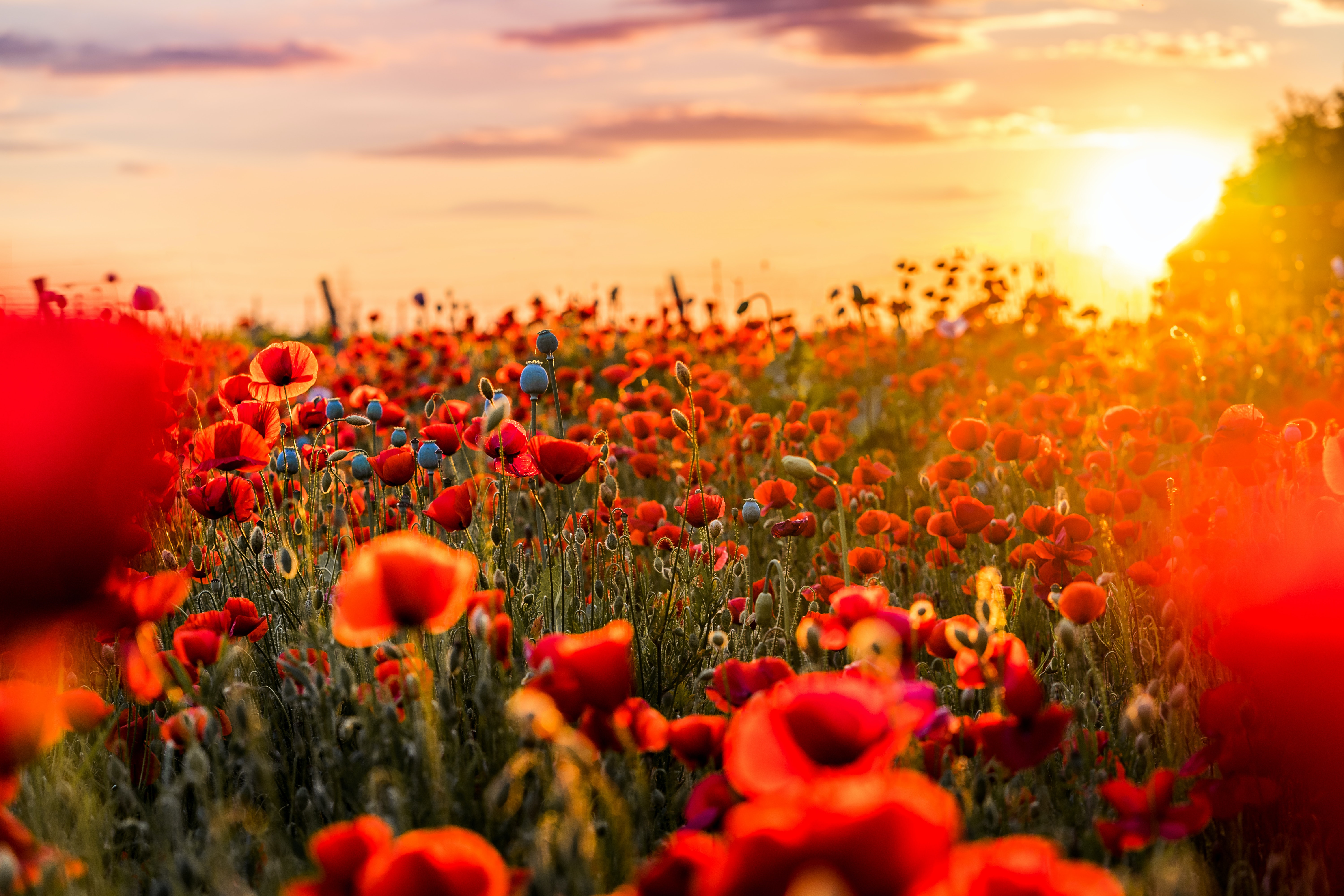 Rememberance Day Activities
Written by: TNL Content Team
Our current Early Years generation will grow up in a world with no living veterans, so it’s especially important for them to develop respect and …
Read more... 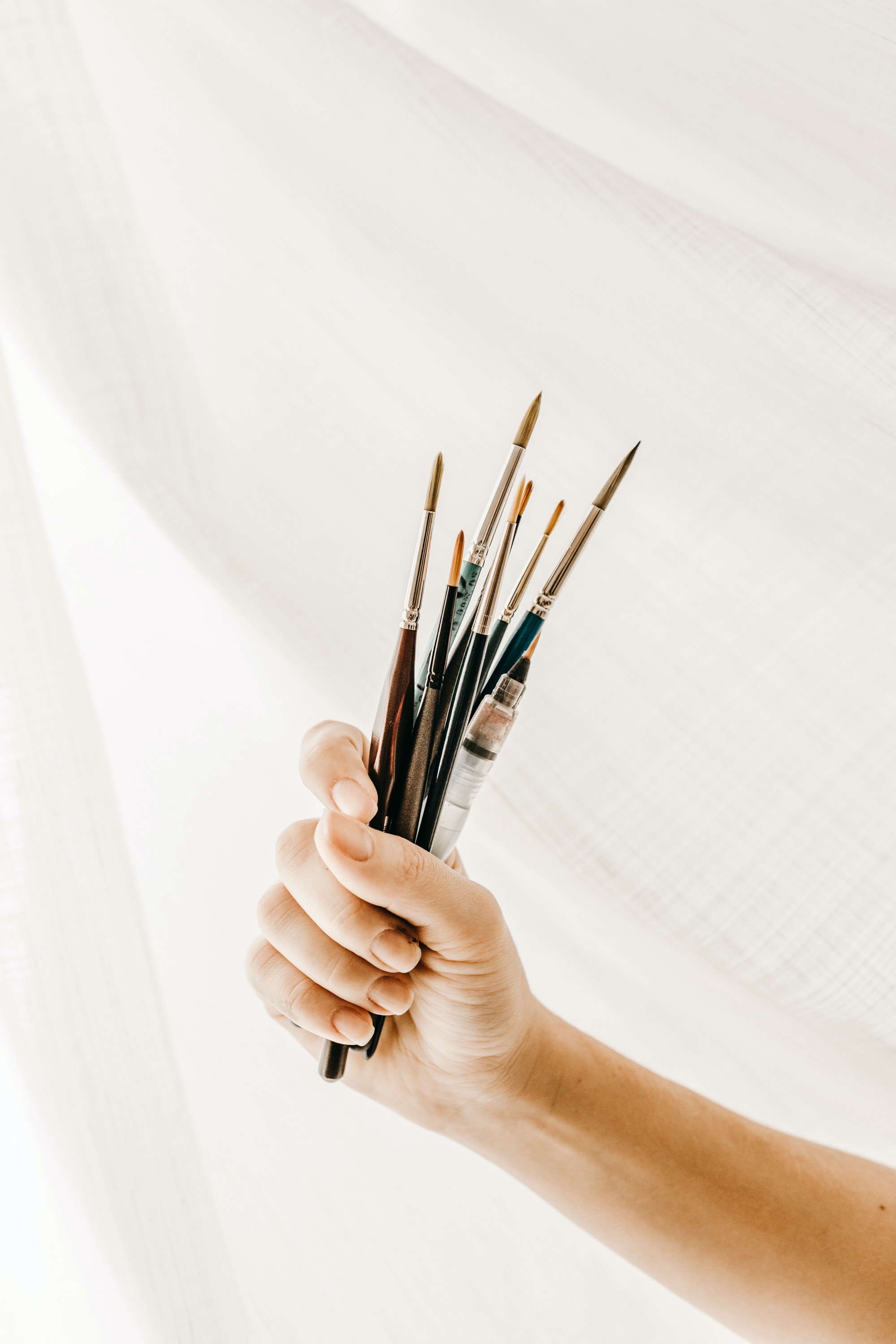 Water Painting Activity
Written by: TNL Content Team
This outdoor activity is perfect for any age group and has the multiple benefits of being easy to create and linking to many areas of …
Read more... 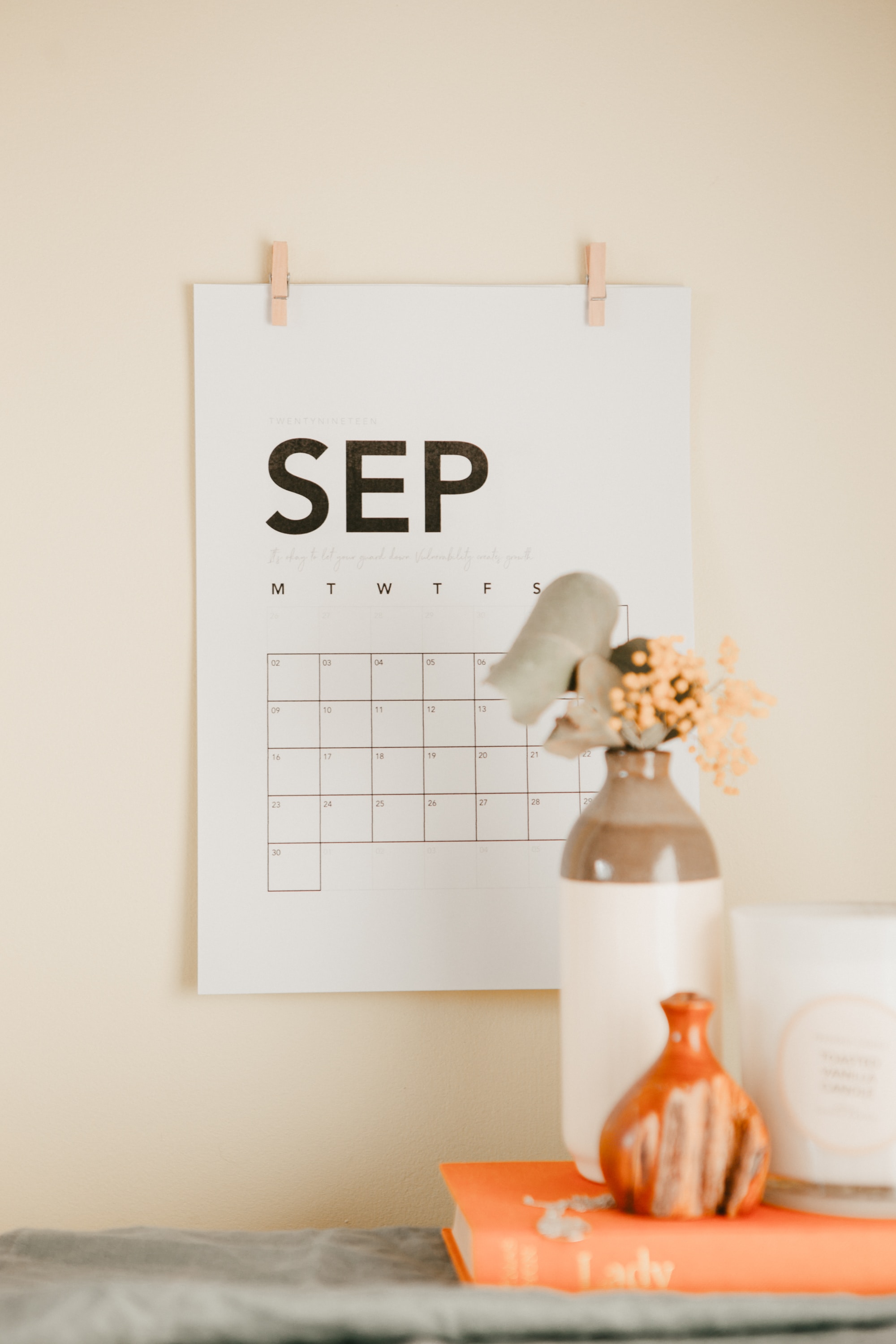 It’s That Time of Year Again
Written by: Anna McCallum
Here are recommended links to helpful articles that can make the start of a new year effortless and enjoyable for practitioners and children alike.
Read more...
False
6937