In her penultimate Early Years Diary, Anna McCallum considers the important role of male practitioners and what we as a sector can do to ensure more men feel welcomed and able to make the jump into early years.

From my experience of working in the early years, the only males I have worked with have been chefs, owners, or chefs. My experience of further education was quite the contrast with men being the majority of teachers and head teachers; I have recently considered why this is and what we could be doing to try and bring more men into the early years sector.

Now of course childcare isn’t for everyone, males and females alike, so some people will just not be interested no matter which way we slice it, but I strongly feel more men are needed in nurseries and that we need to make it happen.

The early years has always been a predominantly female lead industry, I think due to our roles as mothers, looking after children is appealing and somewhat instinctive for many women, we can be caring, patient and comforting to children, but that doesn’t mean that men are not. Children can learn a great deal from both sexes, as it evident in primary and secondary schools, and I think there is no reason why children should have to wait until further education to start learning from men.

One of the biggest deterrents of working in the early years, regardless of gender, is the issue of low pay. Now of course, although there is work to be done on that, we cannot wait for that argument to be won before addressing the recruitment challenges of the sector. Perhaps then we need to shed more light on how rewarding the role can be and what working in the early years can lead to?

Nursery experience can open many doors, from becoming a nursery manager, to specialising in working with SEND children, and on to working with a company like SPOA. Depending on one’s aspirations the early years really can open our eyes to many different opportunities, and while there is the option of going to college for a childcare diploma, a work placement will still be required at some stage; there is sense in doing an apprenticeship and getting several years of first-hand experience under your belt.

There is a lot to be said too about how jobs are advertised (don’t forget by the way to check out our recruitment masterclass!) in order to appeal to a certain demographic. For example, using terms such as ‘Early Years Educator’ and ‘Room Leader’ rather than ‘Nursery Nurse’ will immediately draw in a wider variety of people. Also describing a workplace as diverse, open and inclusive is surely more attractive to prospective employees than just another ‘Montessori nursery looking for staff member’ ad. People, regardless of gender, need to know that there is a conscious effort being made to ensure that everybody feels a sense of belonging.

Being upfront in the interview process will also help potential new employees feel valued. By explaining how much children can learn from all types of people, men, women, young, old, new and experienced, rather than seeming like there is a gender equality quota to fill, we are more likely to hire enthusiastic, committed staff members.

Any workplace should aim to run as smoothly as possible, and I personally do not think it wise to have an entire building full of solely women, or men, working together. From my own experience, working in an environment without the range of voices that gender diversity can help enable, often leads to the formation of cliques, workplace politics and, to put it bluntly, childish quibbling. Having a diversity of experiences, not only gender experiences might I add, encourages openness and a commitment to mature collaboration.

There is no harm in looking to the future and teaching the children in our care now, that they can be nursery practitioners when they are older. I used to take my stepson to my setting and while I didn’t think it fair for him to be in my group, he still saw me in action and said that he wanted to be a nursery teacher like me when he was older. This was one of the most amazing things he ever said to me and I told him as such, and if he still feels the same way 10 years from now, I will still strongly support his choice. By planting the seeds now and squashing outdated stereotypes we can help create more accepting and diverse future generations.

While I think there are many amazing female nursery staff out there, we do our children a disservice by preventing them from being exposed to the differing perspectives and experiences offered by practitioners across the genders. Children naturally respond differently to a man’s presence, I have seen it time and time again, whether it is a father, grandfather, a male teacher, or brother; their temperament will sometimes change and that’s perfectly ok. What I feel is not ok is to assume men are not needed in the early years, just as much as women currently are. That serves nobody well, especially not the children in our care.

How does your setting actively promote gender equality and inclusion? Join the discussion using the hashtag #mynurserylife

Also have a look at MITEY who are actively trying to get more Men In The Early Years: The MITEY Guide to Recruiting Men – MITEY (miteyuk.org) 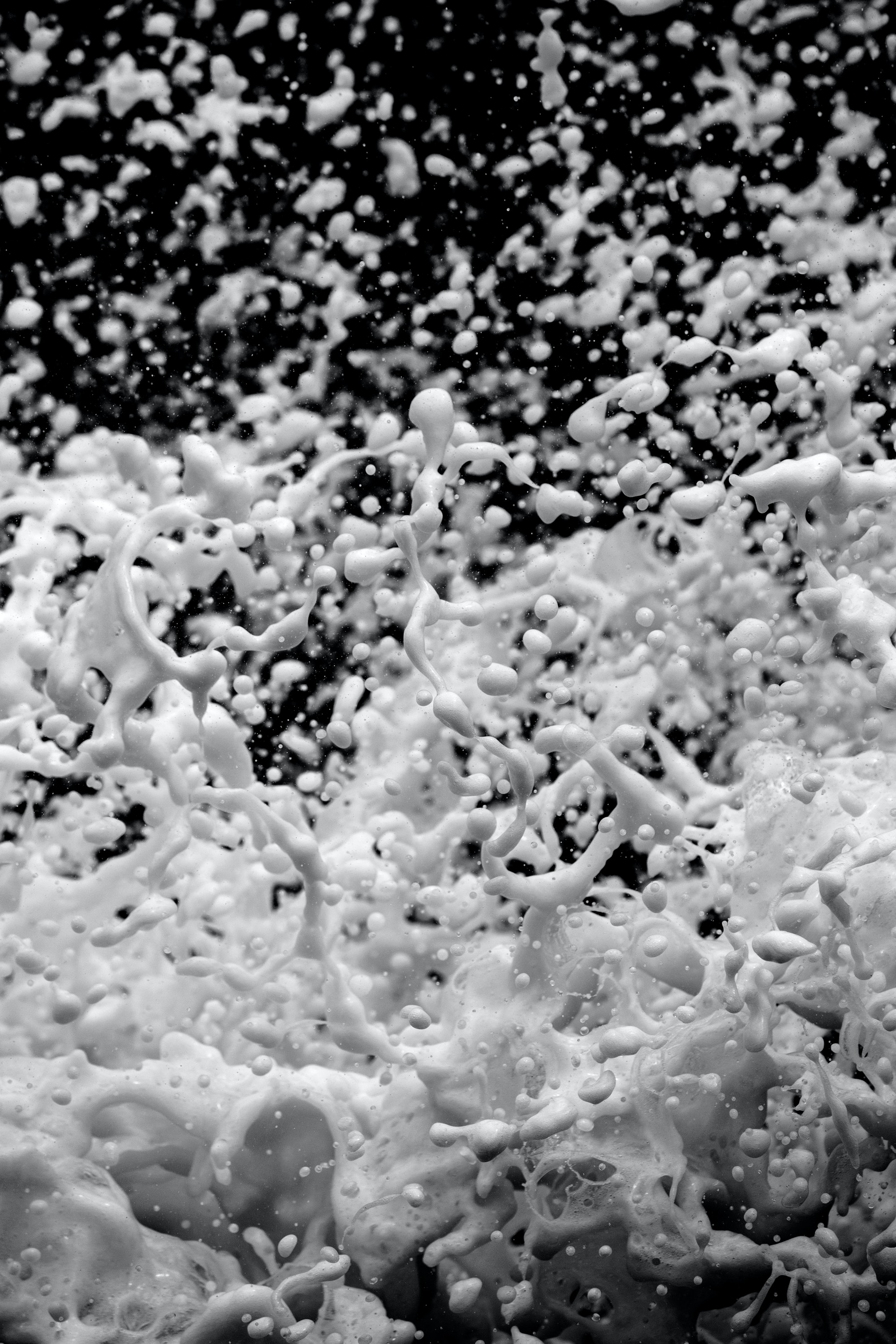 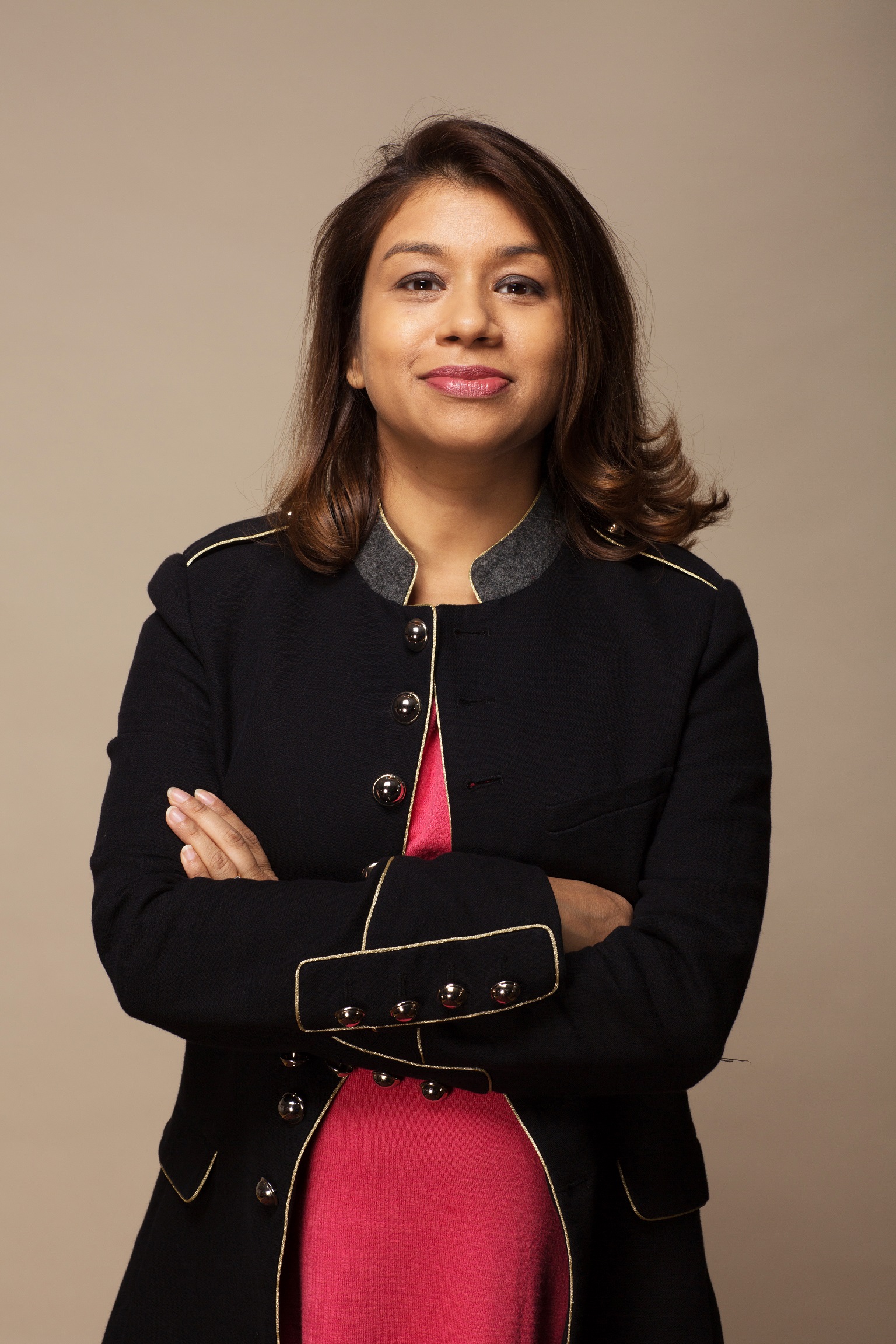 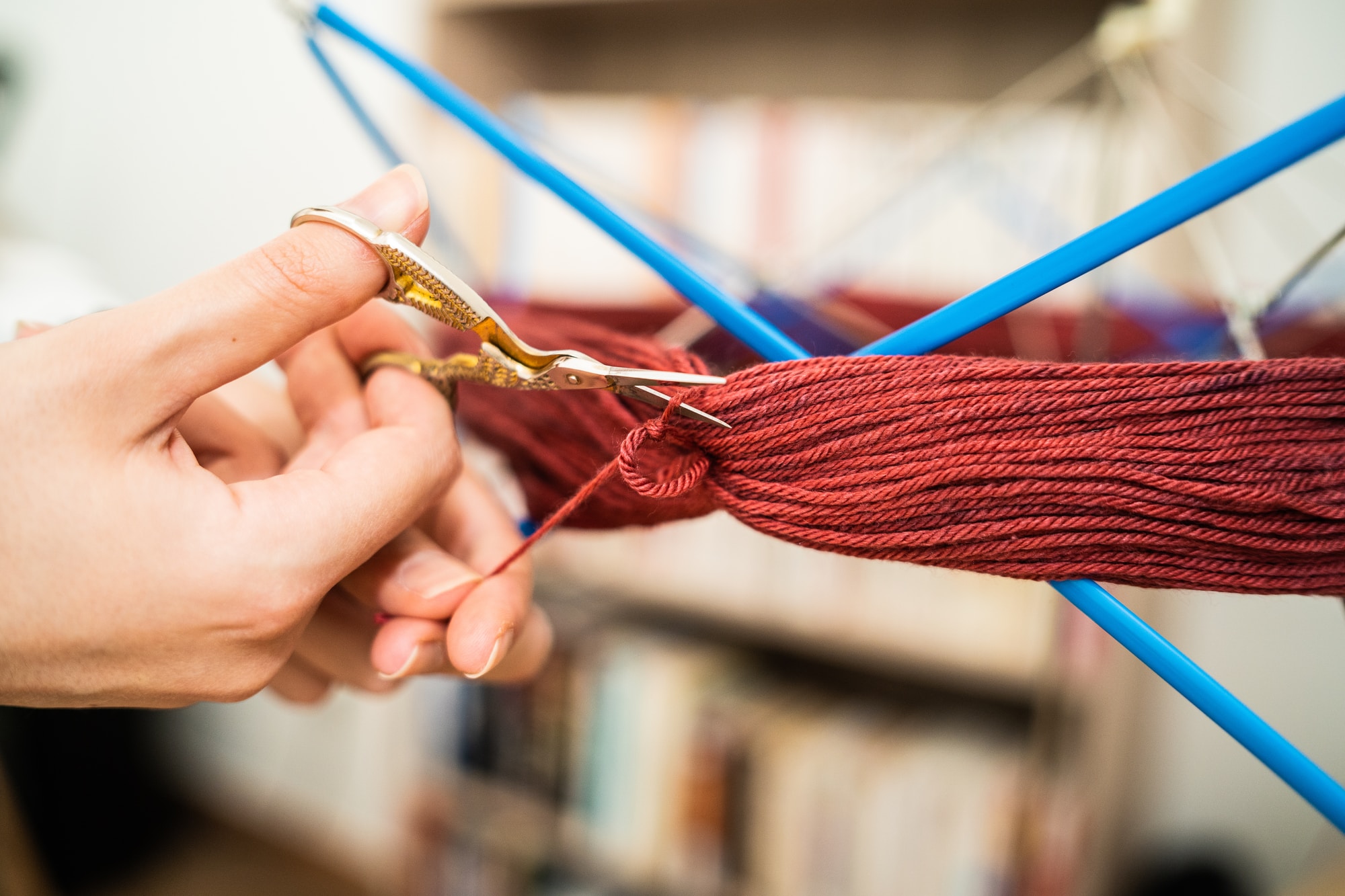 Activity Plan: Natural Treasure Weaving
Written by: TNL Content Team
This activity encourages children to explore items from their natural environment, using their observational skills to think about similarities, differences and how each item is …
Read more...
False
8029