A day that has been celebrated for 20 years where large publishers of comic books, such as DC Comics and Marvel Comics, work with participating stores to give away free comics to the public. This date can easily be enjoyed by adults and children alike. While most children are unable to read, many comics can be enjoyed due to their illustrative nature. Many children are aware of comic book characters, thanks to their popularity in film and cartoon adaptations, but they may not realise that they actually originated from comics.

Here are some fun ways to get children involved in Comic Book Day this August 14th:

There are hundreds of comic books available that are age-appropriate for young children and also considerably cheap. Finding some at a local comic book store for children to look at will be a great experience for them. Similar to wordless books, children can observe the images in comics and create their own narratives, using language to describe what they think is happening in the story.

Many children already have costumes of their favourite superhero or character, so why not host a dress-up day at your setting? For those that don’t have their own costumes, capes and masks are easy to provide for the children; either buying some in bulk online, or making some out of bedsheets or blankets. Children can also express which superpowers they have, sparking their imagination and initiating roleplay.

Making a whole comic book would be quite the challenge for most adults, let alone children, so we recommend a joint effort approach. Working together, children can make their own part of a comic strip. If they are in the older age group, they may wish to do multiple pictures to contribute to the comic, whereas younger children may like to do just one. No matter how many they choose to do, practitioners should combine all their pieces to form a book, allowing the children to appreciate the end result.

Working as a group, support the children to each provide an idea for part of the character. Some may give superpower suggestions while others can add features such as hair, eye and costume colours. Practitioners can either write down or draw out the children’s ideas, recapping them all at the end so they can enjoy their unique character. Working in this way encourages focus and attention as the children learn to listen to others and recall previous information.

Go to Free Comic Book Day to find out more. 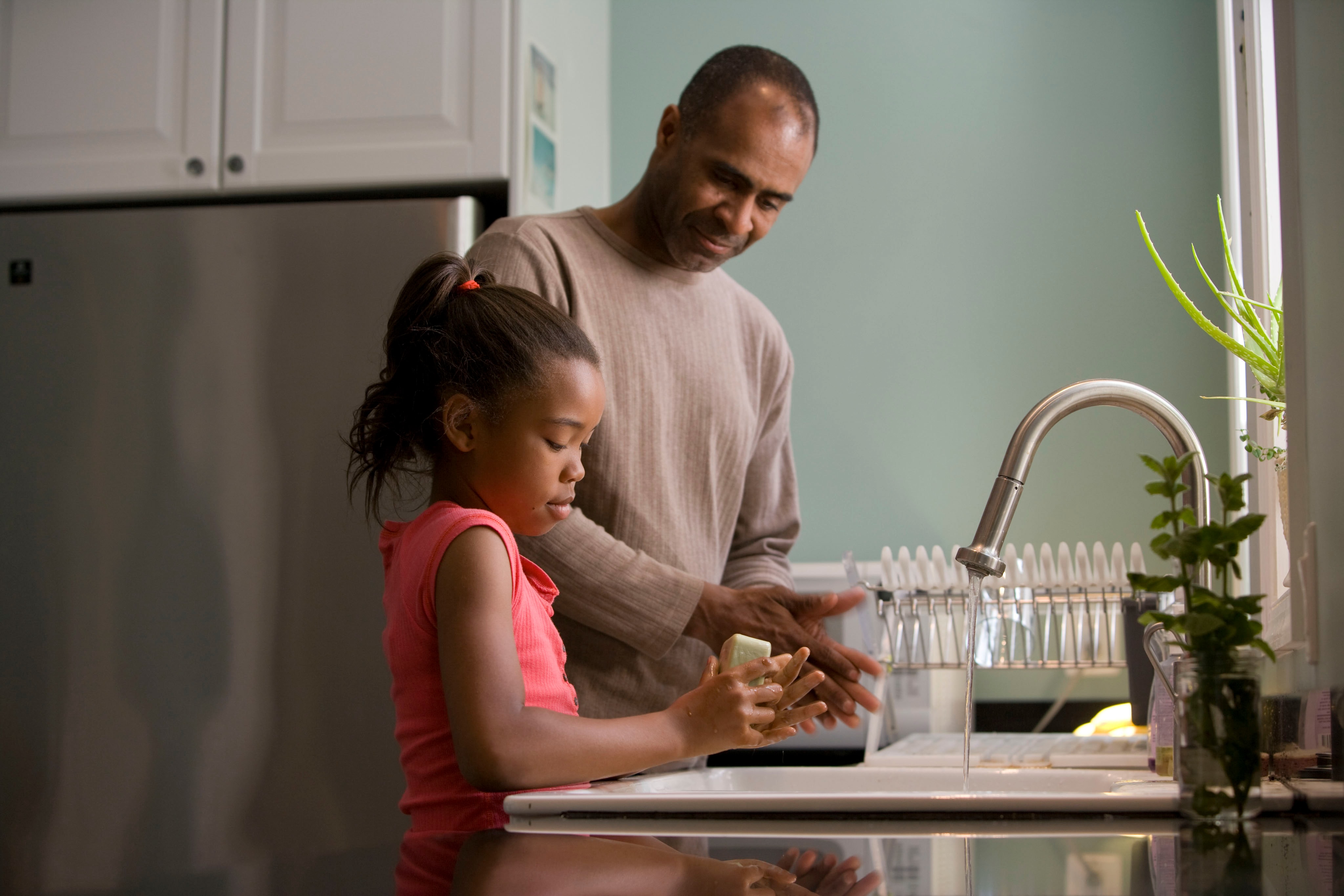 Healthy New Year! Washing Those Germs Away
Written by: TNL Content Team
Washing hands is so important but so easy to forget if you're a little one! Teach them the importance of hygiene with this fun, messy …
Read more... 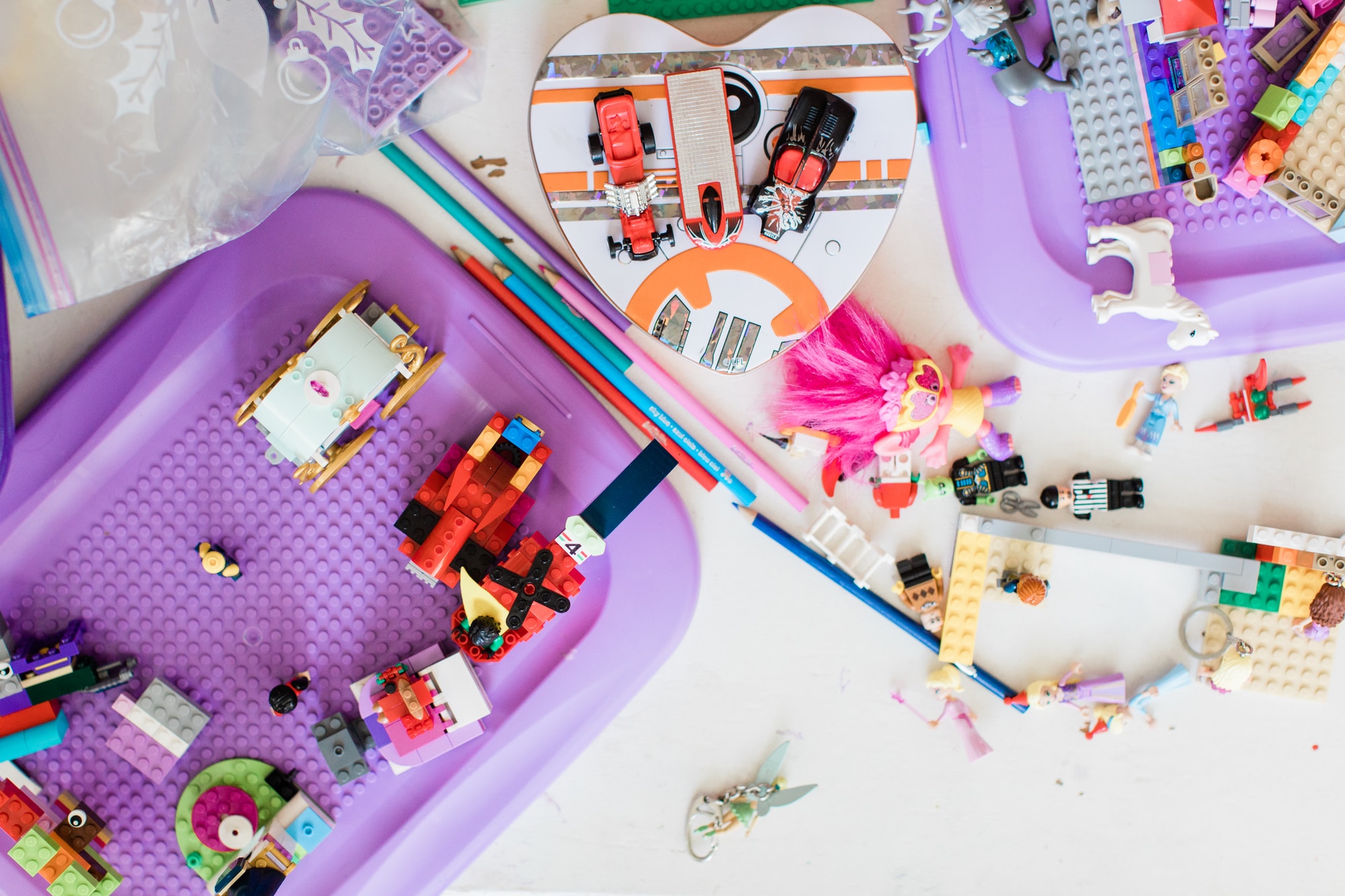 You want it, make it…
Written by: Greg Bottrill
Greg Bottrill, author of Can I Go Play Now..? and early years thought leader in his latest TNL piece considers the importance of creating as …
Read more... 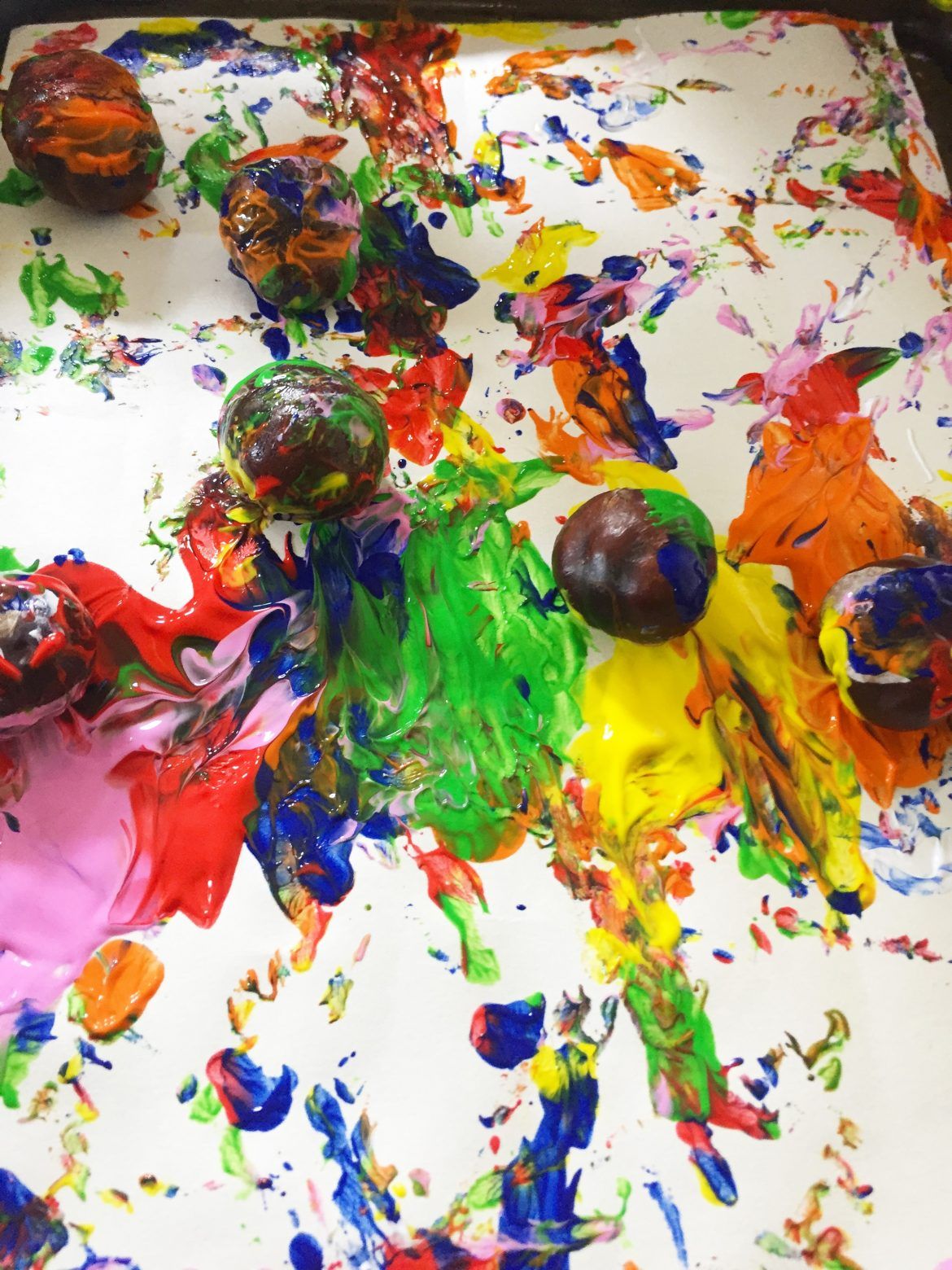