This fun activity explores the idea that Christmas and the seasons may not be the same everywhere, by comparing a typical British Christmas to how it is celebrated in other parts of the world. It is a great way of engaging your children in Understanding the World and exploring their progress.

Using the globe or map, talk to the children about the weather in different countries. Have any of them been on holiday to somewhere hotter, or colder, than the UK? Perhaps some of the children have moved to the UK from countries with different climates, or visited family there. Allow them to talk about this freely and in their own way, showing interest but not making them feel ‘othered’.

Talk about how, in some other countries, it doesn’t get cold at Christmas. Using a globe, show that Australia is on the other side of the world and explain that summertime in the UK is wintertime for Australia, and vice versa.

Ask the children if they have ever been in a warmer country. How would they feel celebrating Christmas in the sunshine on the beach? Would they like it? What would be the same (for example, the people they were with), and what would be different (the weather, the food they ate)?

To include children who do not celebrate Christmas, this activity plan can easily be changed. Simply talk about wintertime in the UK (December to February), compared to the same time in other countries, and how while in the UK we need to wear woolly jumpers at the moment, in Argentina people are wearing t shirts!

Understanding the world: The world; “Talks about why things happen and how things work.”

Understanding the world: The world; “Looks closely at similarities, differences, patterns and change.” 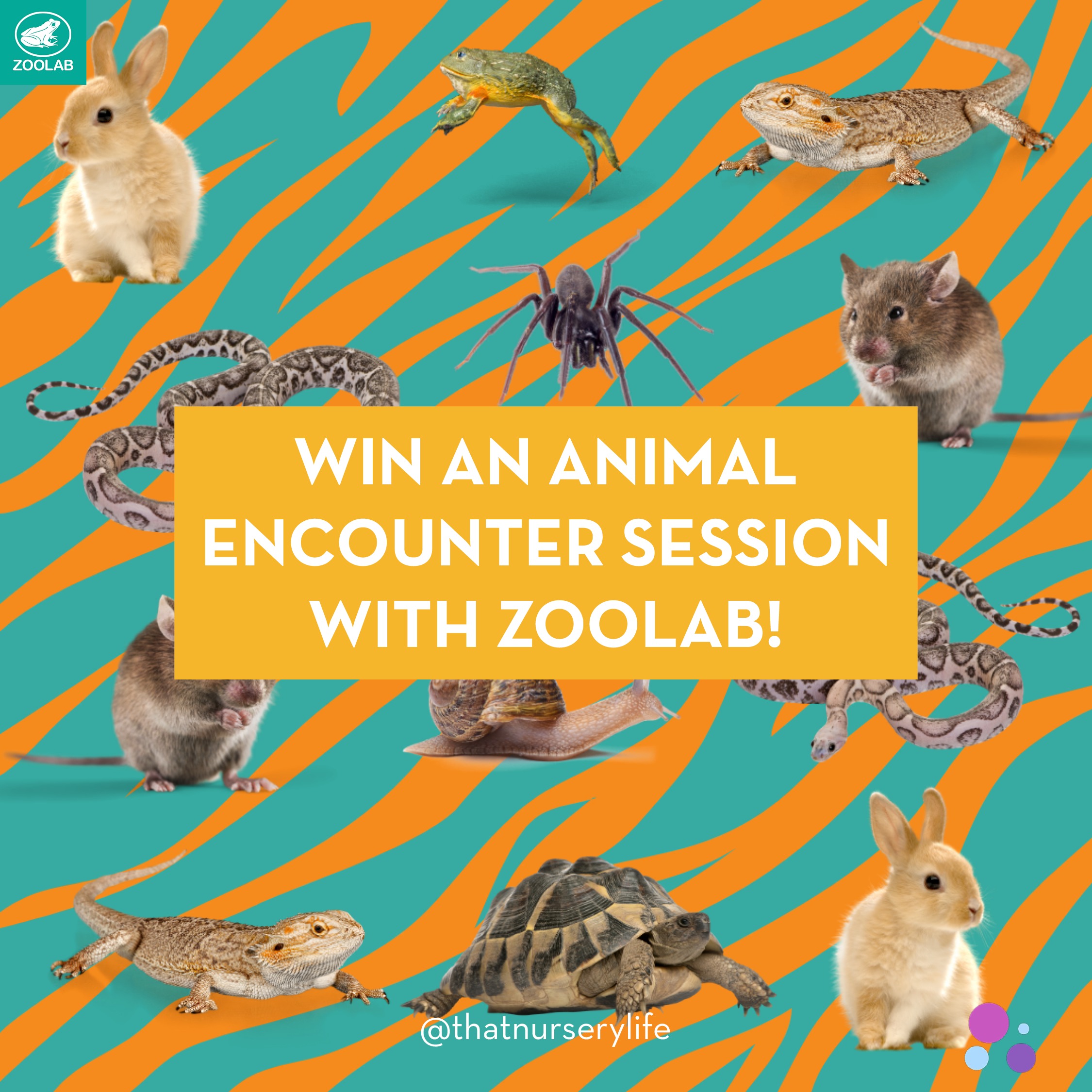 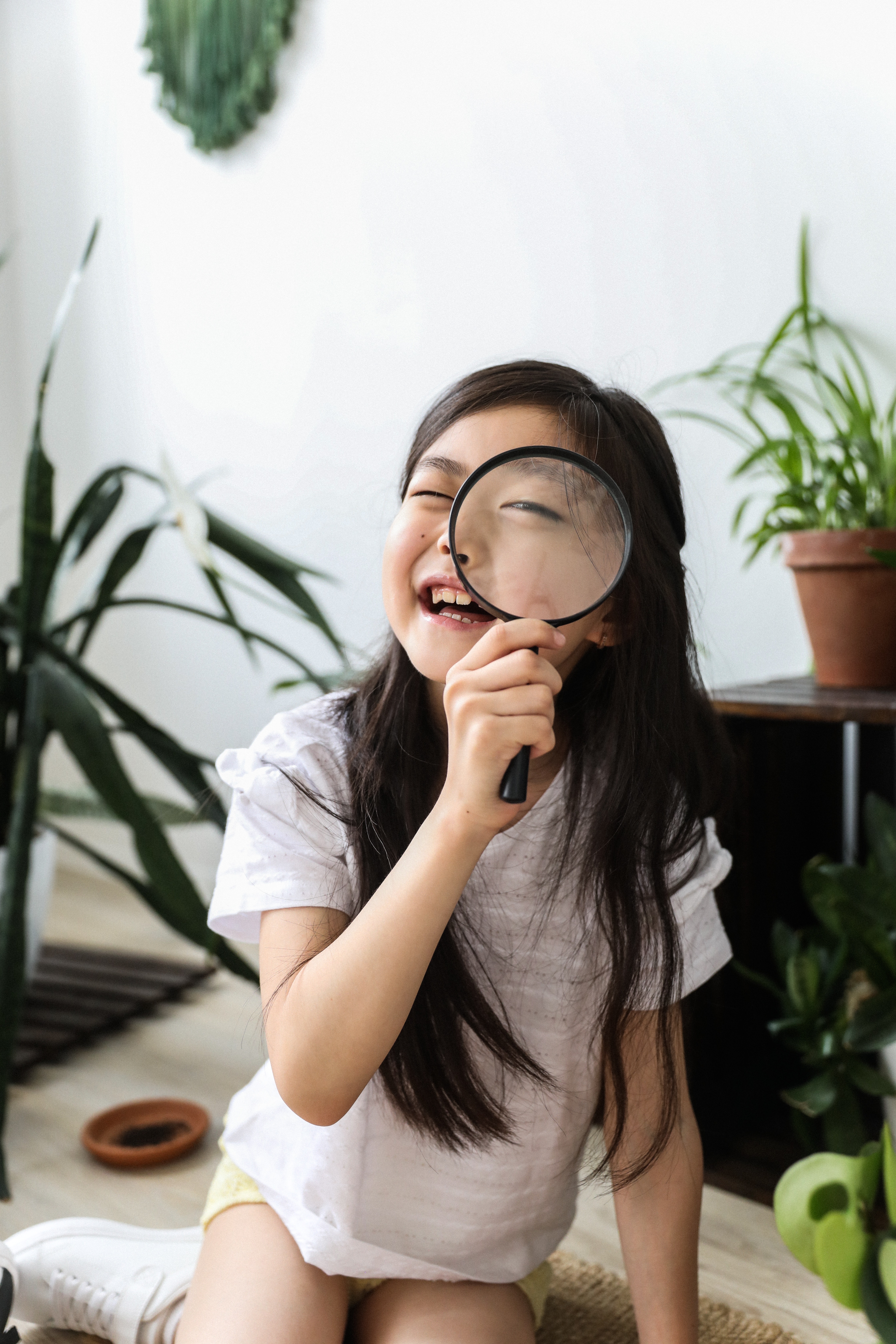 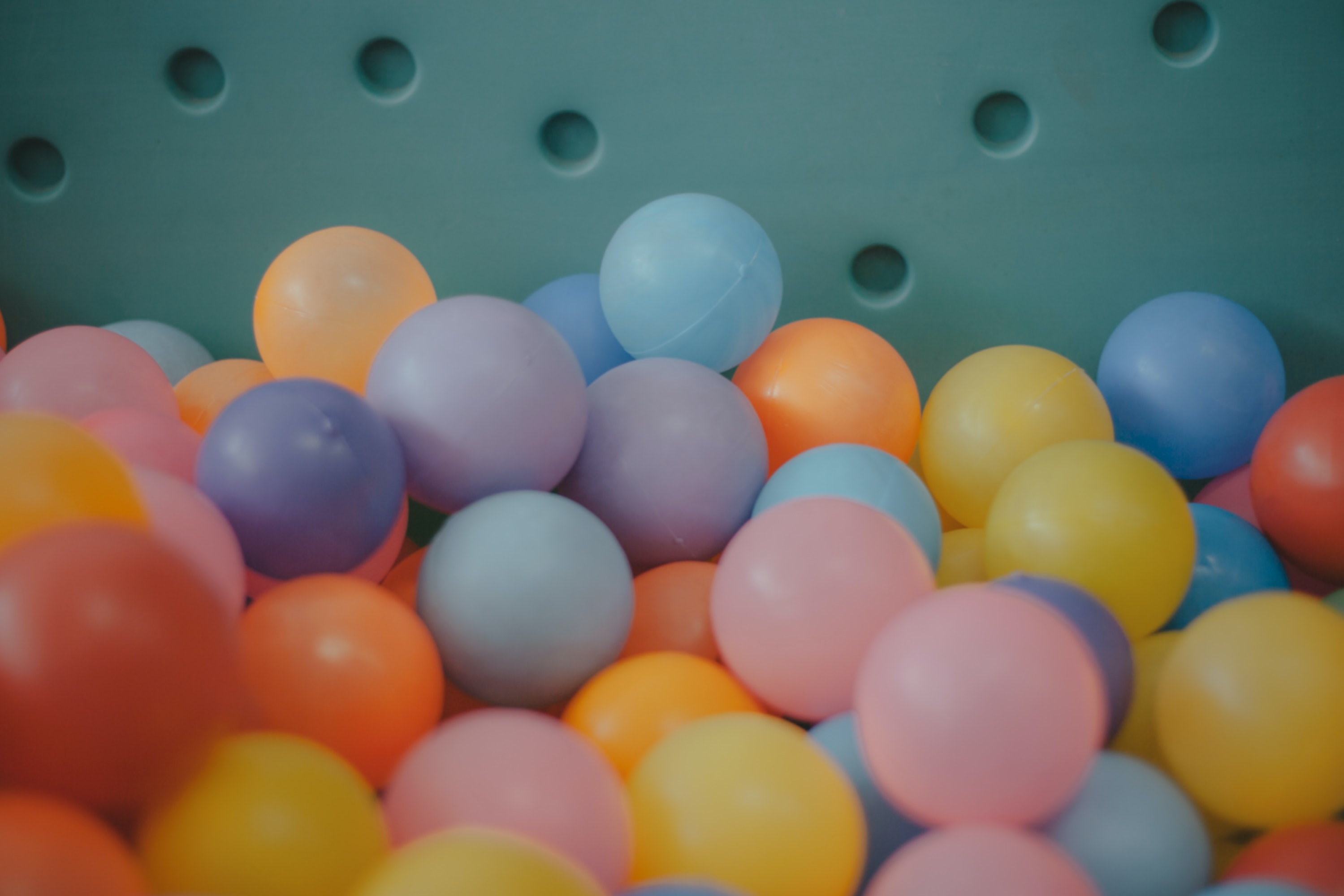