Croup (or laryngotracheobronchitis) is common in young children and babies (usually aged between 6 months to 3 years) and is identifiable by the barking cough that children develop. The cough is caused by infected airways becoming swollen, also affecting breathing. It is a viral or bacterial infection, caused by parainfluenza in the majority of cases. Croup is an airborne virus which is transmitted through close contact, coughs, sneezes and touching contaminated surfaces.

While children are usually only mildly affected by the illness, they may still need professional treatment. A diagnosis can be made by listening to their breathing through a stethoscope, examining the child’s throat or, in some extreme cases, having a chest x-ray (but this is not routine).

After a few days the following may occur:

Symptoms will usually be worse at night

The best treatment is prevention. Regularly disinfecting surfaces and items, including bedding, drinks bottles and toys handled by children, will reduce transmission. Encouraging children not to share cups, bottles or cutlery is recommended, as is teaching good hygiene such as regular hand washing and using tissues to blow noses or sneeze and cough into. Failing this, children should be shown how to sneeze into the inside of their elbow.

If children are suspected to have croup, parents should be advised to keep children at home, as avoiding those who are ill is the most effective form of prevention. Other parents should also be informed if croup is present in the setting so they can look out for symptoms.

Keeping children hydrated, letting them rest and comforting them are all important, as is keeping them upright as much as possible. Lying down will commonly make symptoms worse and can instigate coughing, which can feel uncomfortable for children. Paracetamol can be used to ease aches and pains and reduce fevers.

If practitioners and parents are unsure, advice from a doctor should be sought. Professional guidance should be gained if fevers increase and remain high and the child is having difficulty breathing. Observing a child’s stomach is a good way to assess how they are breathing; if their stomach is pulled in and ribs are exposed when breathing in this indicates their body is finding it hard to breathe in and medical advice should be sought immediately.

If a child has contracted croup, the best ways to treat them are:

Croup is relatively common and will affect approximately 15% of children aged between 6 months and 6 years, while teenagers and adults are rarely affected by the illness. Severe cases appear in less than 1% of infected children.

When referring to the high-pitched wheezing and rasping sounds caused by croup, the word ‘Stridor’ is often used.

Breathing in steam or hot air was previously thought to be a beneficial treatment, but it is not recommended as a treatment due to lack of evidence to support this claim.

While croup is rarely fatal it can lead to more severe conditions, such as bacterial tracheitis (infection of the trachea), pneumonia (lung infection), and pulmonary edema (fluid in the lungs).

Croup is more common in the autumn and winter months and can affect males 50% more than females. 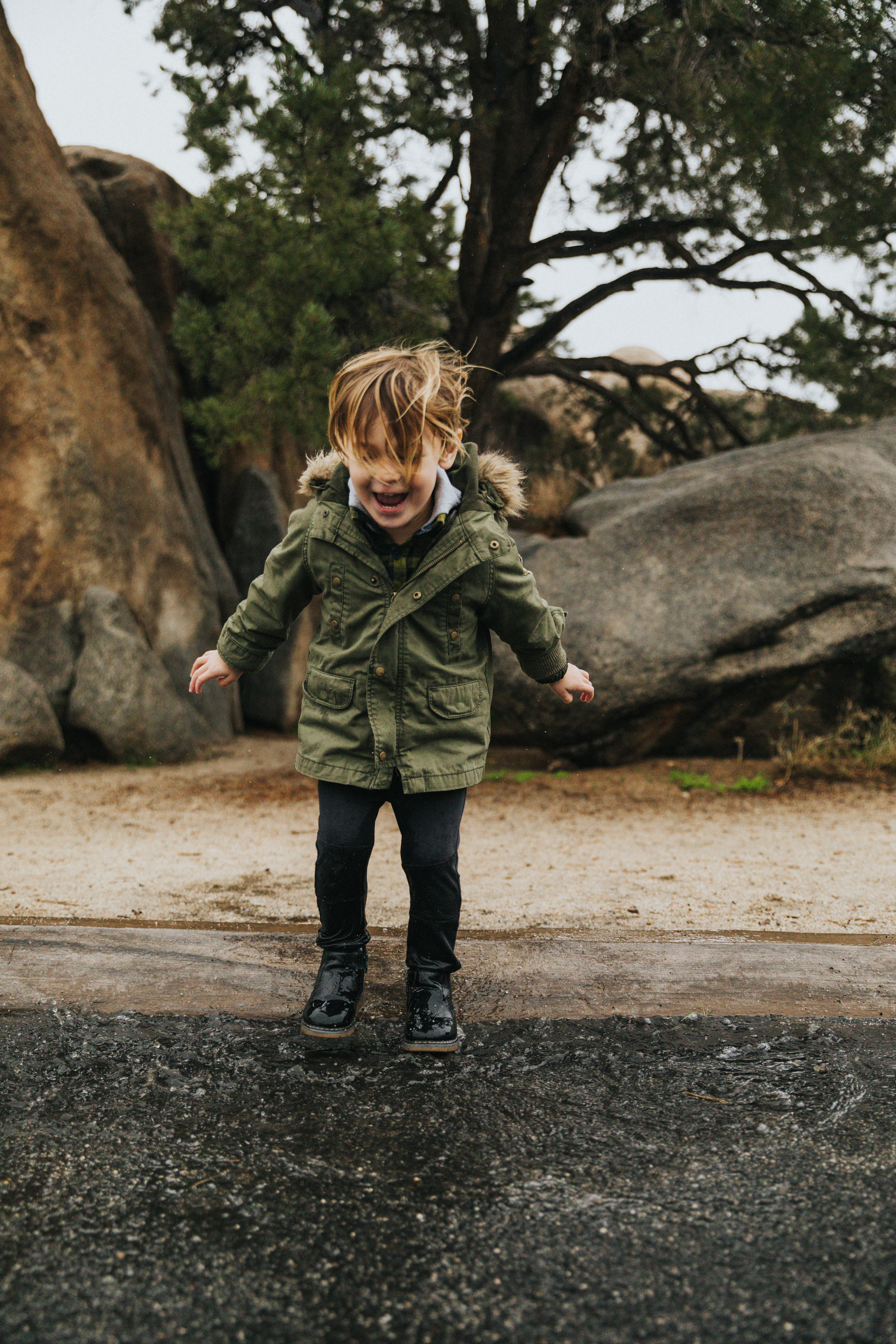 Healthy New Year: Jump Around!
Written by: TNL Content Team
Time to get hopping mad! Share the fun of jumping in your setting this new year!
Read more... 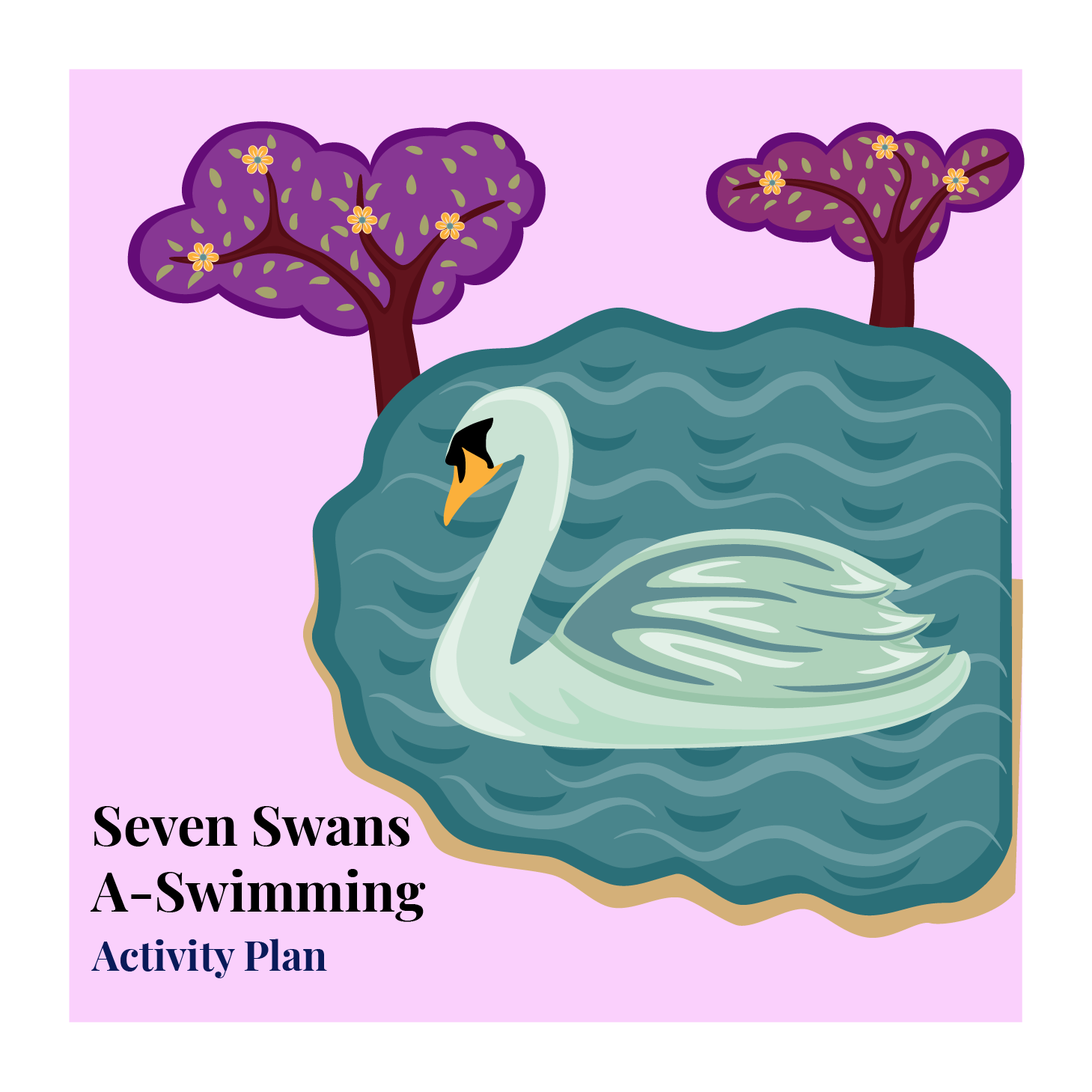 The 12 Activities of Christmas 7: Seven Swans A-Swimming
Written by: TNL Content Team
How can we make a paper boat waterproof? Have fun with origami and wax crayons in this water-based activity!
Read more...