Greg Bottrill, author of “Can I Go Play Now?”, challenges the role that the ‘Adult World’ insists on having within the framework of play, and how we can enable children to ‘write the story’ of their own day, rather than having it written for them.

When it comes to Early Years, it’s safe to say that the Adult World tends to have several bees in its bonnet. One of these bees centres around the idea of children always having to be busy. It’s as though ‘busy-ness’ is the only expression of learning, with children’s activity levels being viewed as a mirror of progress or ‘having been taught’.

Unfortunately, when it does this, the Adult World shows once more that it has ‘forgotten to remember’. Rather than seeing the world through the lens of childhood as it needs to, it chooses to see it through the lens of proof and evidence. The difficulty is that two things happen: we plan for children to do, overlooking the richness that play offers to us, and as educators, we can find ourselves being seen through the very same lens – we have to be busy too.

All of this can make for a culture that, instead of enabling children to ‘write the story’ of their own day, ends up writing it for them. We find ourselves being led towards looking for what we want to see, rather than looking for what we can actually see…

In part, some of the difficulty is that the Adult World doesn’t like children doing the opposite of what it wants them to do.

Games of cats and dogs, gun play, chasing and splashing in water are all types of activity that children engage with but that are not necessarily acknowledged as having value – we then begin to hear the phrases like ‘purposeful play’ or ‘play with rigour’ being banded around as a way to channel childhood into what the Adult World wants to get out of it. What such phrases really translate to is ‘play that we as adults want to see’. It creates a play hierarchy with ‘low level play’ being something that needs adult intervention or shutting down.

Games of cats and dogs or mums and dad are the classic case in point. When we see children crawling around on the floor, what tends to be our first reaction? It is normally an inward groan which can eventually lead us to online forums asking questions about how to up-cycle play. Yet these ‘low level’ games are actually really important to observe and reflect on before we head to social media.

I think that it is critical that we ask ourselves about what we are truly seeing unfold before us and look to understand what this type of play is telling us about childhood, as well as the children engaged in it. Crawling around has huge potential for physical development before we even begin to consider the positive impact on role playing, turn taking, negotiation and imagination.

The same goes for quiet play. I often think that this kind of play is hugely undervalued, simply because most of what the Adult World looks for is the physicality of busy-ness, the observable and the obvious: painting, mark making, building, movement and talking. The moments of daydream and stillness that are equally vital within play’s rich landscape find themselves being overlooked and unwanted. Yet play can be quiet as much as it can be the thrum of physicality. Again, there is a hierarchy – action above thought, movement above reverie. The Adult World wants to see busy-ness but it fails to see the un-busy-ness that often precedes it, those moments of inactivity that are spent silently planning and ‘weighing up the world’.

And in the same way, the Adult World can do this to itself. It wants to see practitioners who are actively interacting and busy with children. It seems to value one type of interaction about the other, all the while forgetting that quietly watching children in their play is a hugely important component to what I believe should be the real purpose of observation: research - not just in the particular children in front of us, but in childhood itself.

For this is the true hierarchy that we need to look at: whether we observe children to tick and prove, or whether we observe childhood so that we can discover even more of its magic. Children have the ability to be the future of thinkers, dreamers and inventors, especially when they begin to see that busy-ness is one thing, but being is infinitely more important and that includes playing cats and dogs, sitting still or simply getting lost in thought…

A Mini Moment Action Plan : as a team, what kinds of observations do you find yourself making? Is busy-ness what you look for? How might you begin to research the quieter phases of children’s play? What are they beginning to tell you about childhood? 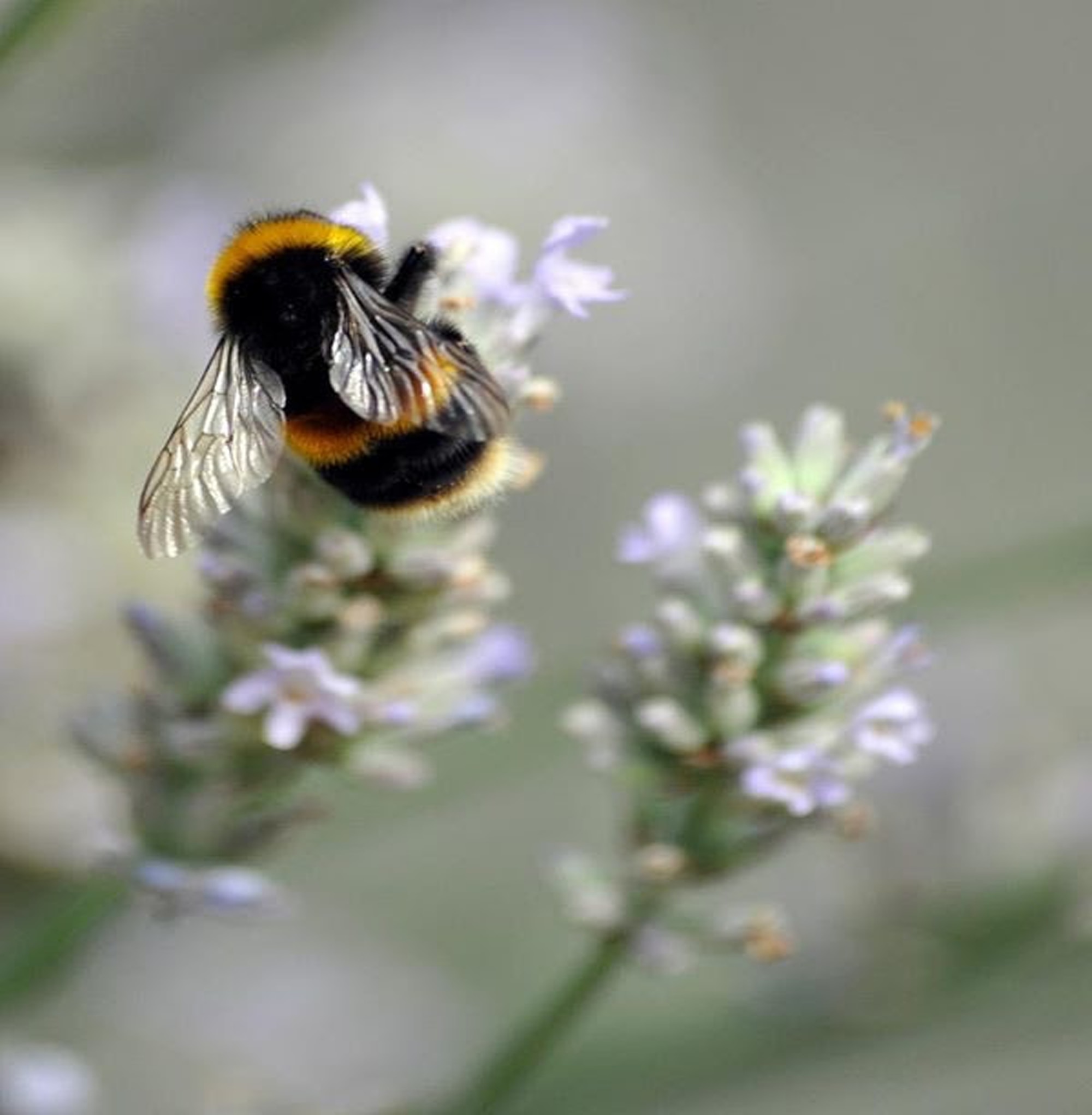 BUSY BODIES
Written by: Greg Bottrill
Greg Bottrill, author of “Can I Go Play Now?”, challenges the role that the ‘Adult World’ insists on having within the framework of play, and …
Read more...

BUSY BODIES
Written by: Greg Bottrill
Greg Bottrill, author of “Can I Go Play Now?”, challenges the role that the ‘Adult World’ insists on having within the framework of play, and …
Read more... 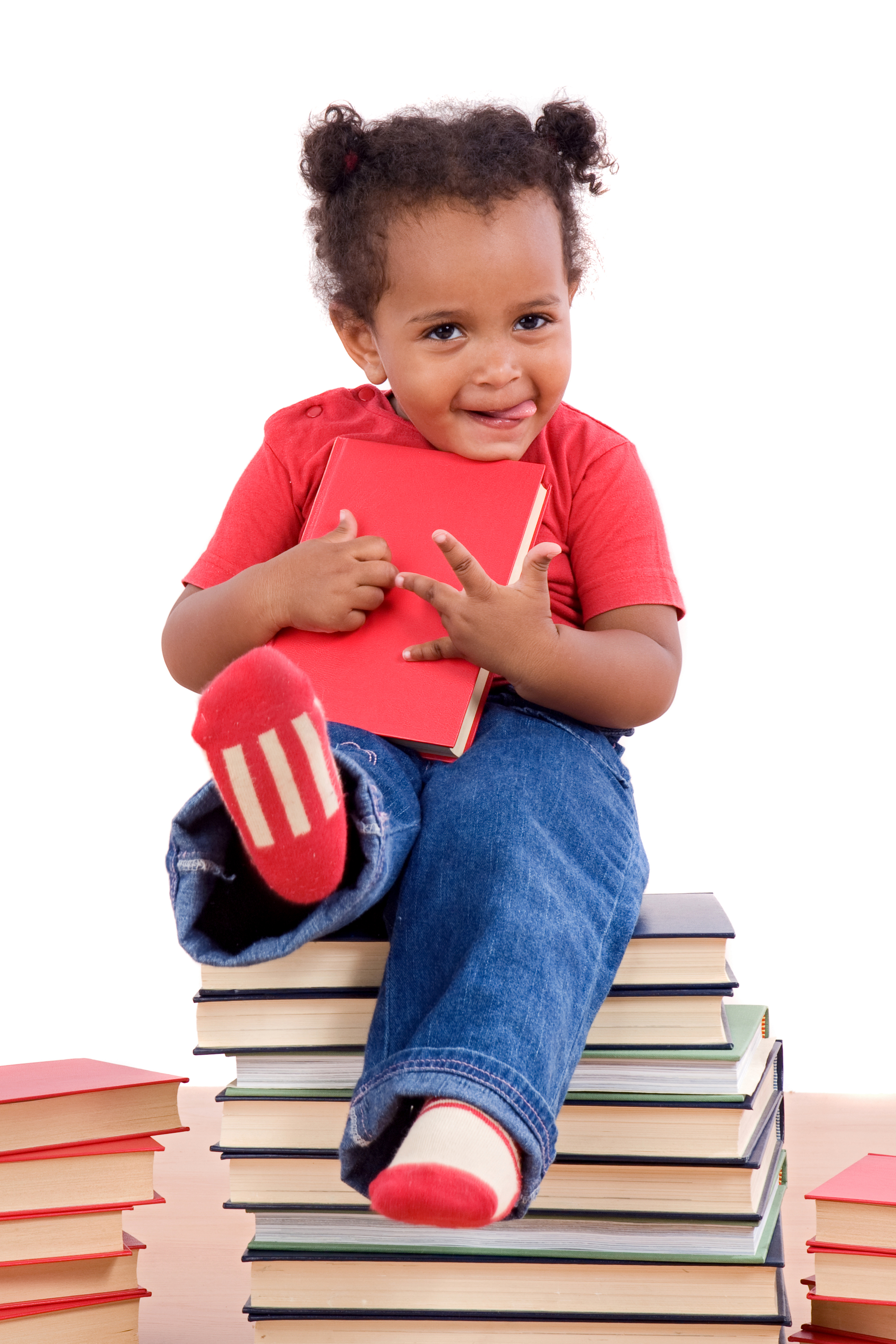