Rishi Sunak, the UK’s Chancellor of the Exchequer, has just delivered his annual budget. This major speech in Parliament is when the government sets out changes to the money they collect – via taxes – and the money they spend on public services and supporting the economy.

Compared to some budgets in the past, this one had a few more headlines for early years. So, what did Rishi have to say, and is the news good?

“The evidence is compelling.”

It’s certainly not news to us, but it was refreshing to hear the Chancellor state unequivocally that “the first 1,000 days of a child’s life are the most important”. In doing so, he was referencing the detailed review conducted by Andrea Leadsom MP into how the state supports children and families during this critical period of early life. (TNL CEO Sam Green interviewed Andrea about her review earlier in the year – have a watch of what she had to say here.)

The Chancellor didn’t only acknowledge the Leadsom review, but also committed £300 million to fund the implementation of the report’s recommendations. The Leadsom review was commissioned by the Department for Health, and as a result did very little to directly address the childcare sector’s role in the first 1,000 days (a real shame, if you ask us!). So, Rishi’s £300 million will be funding a “Start for Life Offer” for all families, ensuring all children get access to services to help them grow up healthily. The money will also go towards parenting classes and schemes to support mothers suffering ill health after childbirth, including Post Natal Depression. Finally, the Chancellor confirmed that a “network of family hubs” would be created around the country – for those of us who have been around early years for a few years, these look and sound suspiciously like the Sure Start Children’s Centres which were scrapped around a decade ago…

A flagship government program is the “30 free hours” of childcare made available to all 3- and 4-year-olds, and the most deprived 2 year olds. The hourly rate the government pays providers for this “free” childcare has long been a source of disagreement, with many providers delivering these hours of government-funded childcare at a loss.

In today’s budget the Chancellor announced £170 million of extra funding to boost the amount providers receive for their funded hours. This may sound like a lot of money, but with over 12 million hours of funded care provided each year, and this money spread out over the next few years, it is unlikely to be enough to make a real difference to many providers.

Finally, the Chancellor announced an additional £150 million of funding for training and development for “the entire early years workforce”. This was a very a vague commitment, with no details given immediately as to how and where this money would be spent. Our suspicion is that rather than be genuinely new money, to fund some new initiative or scheme, the Chancellor may have been referring to money allocated through existing programmes, such as the opportunity for people to undertake childcare apprenticeships at no cost to the employer or student. We will be digging into the detail of the budget as soon as its published and will update this post when we know more. 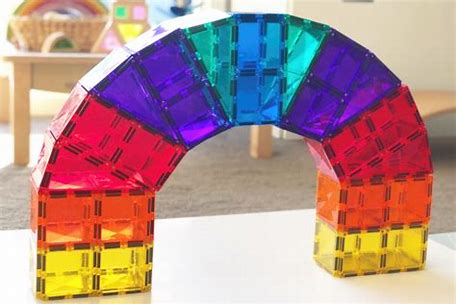 Connetix Magnetic Tiles Review
Written by: TNL Content Team
Anna McCallum reviews Connetix Magnetix Tiles and where they may or may not be of use in your setting.
Read more... 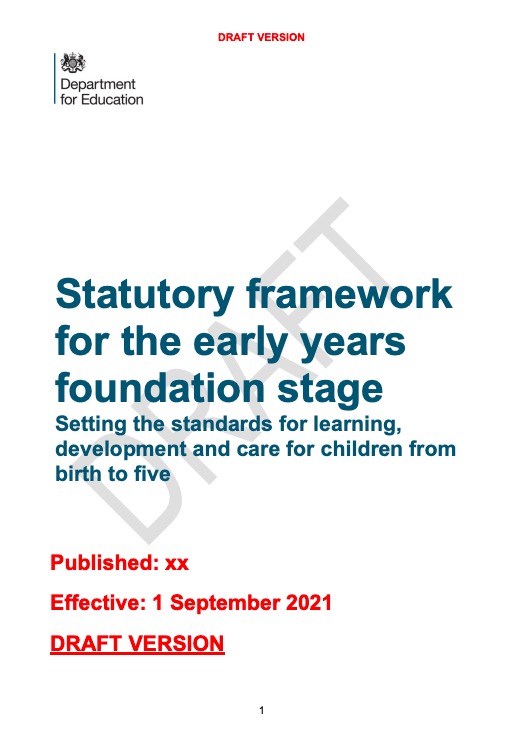 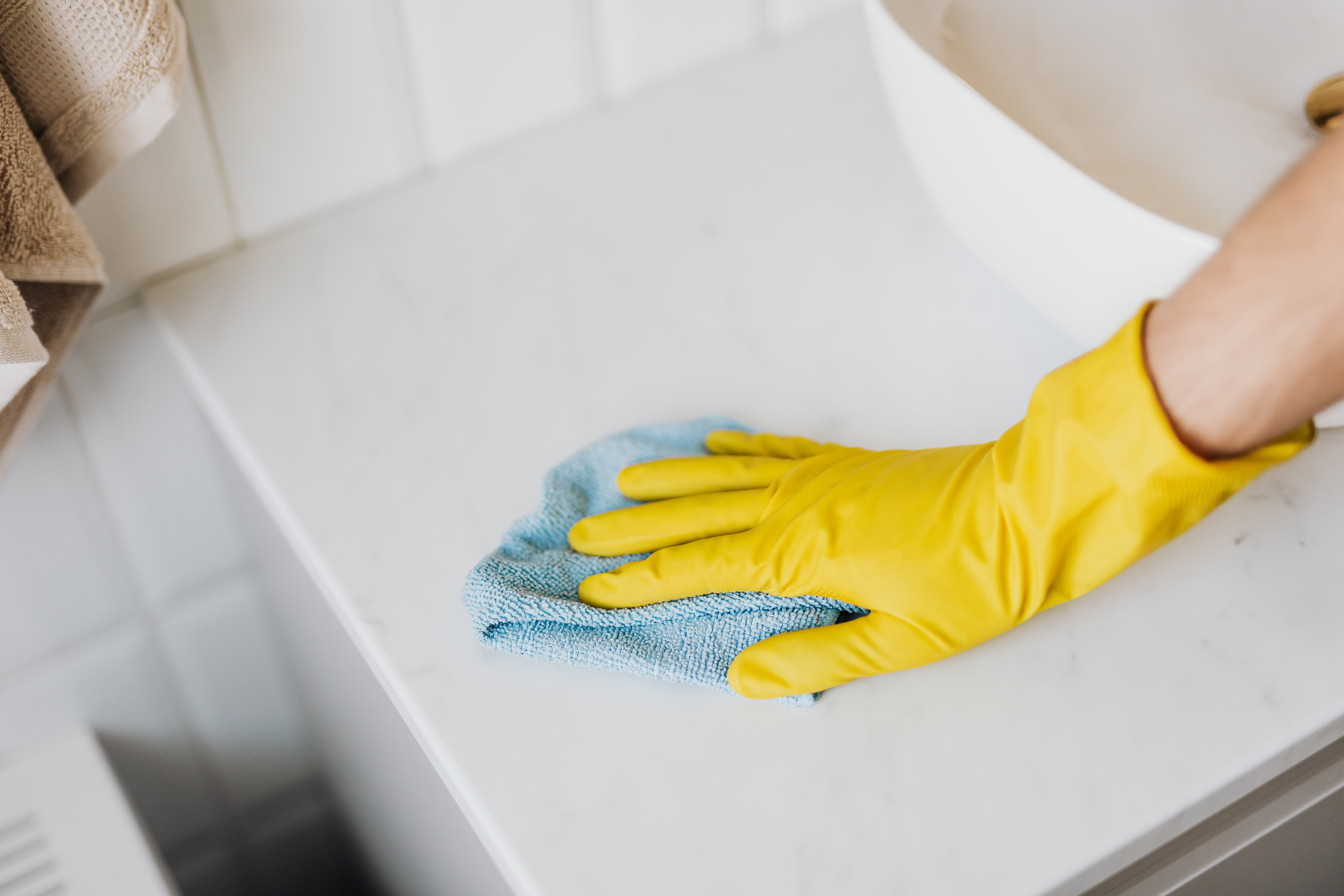 New Health Alert: Norovirus Outbreaks on the Rise in England
Written by: TNL Content Team
With 154 Norovirus outbreaks reported in the past 5 weeks, how can we try to avoid infections in our settings?
Read more...
True
3565