There's not much to prepare before you start this activity, but once you've got a group of children together you need to set the scene. Begin the activity by telling the story of a group of pirate animals sailing together on the high seas in search of treasure...

"Cat, Dog, Cow & Lion were sailing together on their pirate ship. They sailed for many months, through terrifying storms with huuuge waves, through blistering heat with horrible sunburn, and past jagged ice bergs in the snow and wind..."

You can engage the children with great pirate accents, and getting them to pretend they're on the ship too. Shivering in the cold, rocking around in big waves and shielding their eyes from the sun. If you want to, you could even hide the treasure somewhere in the setting for the children to find with their animal compadres.

Once the treasure has been found, one of the animals is going to be rather greedy;

"After the animals emptied the treasure onto the beach, Cow decided that she wanted all the coins for herself. "Can we have some?" the others asked. "No, no, no" replied Cow, scooping all the coins into a pile at her feet."

This is where you can begin introducing number problems for the children to solve. Exactly how you proceed will depend on the ages and stages of the children in your group.

Begin by asking the children if Cow is being fair, or kind to her pirate friends. By encouraging the children to identify that one of the animals has all of the treasure they will begin comparing different quantities.

Supporting the children as necessary, get them to share the treasure fairly between the pirate animals. Ask the children to count how much treasure each has at regular intervals, and encourage their use of mathematical language.

Where there are some preschool age children in the group, you can develop the activity a little further. Begin with a similar approach to the one above, but with significantly less support for the children as they count and redistribute. By working more independently, the children should exhibit additional maths-focussed milestones.

A nice extra extension introduces the numeral flashcards. While the children are working to share the treasure out evenly, periodically ask them to match the correct flashcard with each animal's treasure.

For the oldest children in the setting, this activity can be extended further still. Building on all of the ideas above, provide the children with paper and pencils and support them to use simple tallies as they keep track of how much treasure each animal has. Some children may also be able to encouraged to use more advanced mathematical terms around addition and subtraction as they redistribute the treasure. Finally, consider ways to change your story so that the treasure is being split unevenly. Maybe 2 animals are brother and sister and want their treasure combined?

Mathematics, Numbers; "Uses some language of quantities, such as 'more' and 'a lot'"

Mathematics, Numbers; "Knows that a group of things changes in quantity when something is added or taken away"

Mathematics, Numbers; "Knows that numbers identify how many objects are in a set"

Mathematics, Numbers; "Compares two groups of objects, saying when they have the same number"

Mathematics, Numbers; "Records, using marks that they can interpret and explain"

Mathematics, Numbers; "In practical activities and discussion, beginning to use the vocabulary involved in adding and subtracting."

Mathematics, Numbers; "Estimates how many objects that can see and checks by counting them" 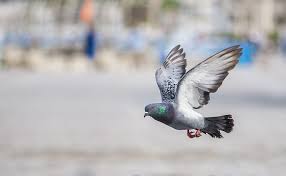 How do birds fly?
Written by: TNL Content Team
It’s a perfectly logical question from a young child to ask, “how do birds fly?”. Do you know the answer?
Read more... 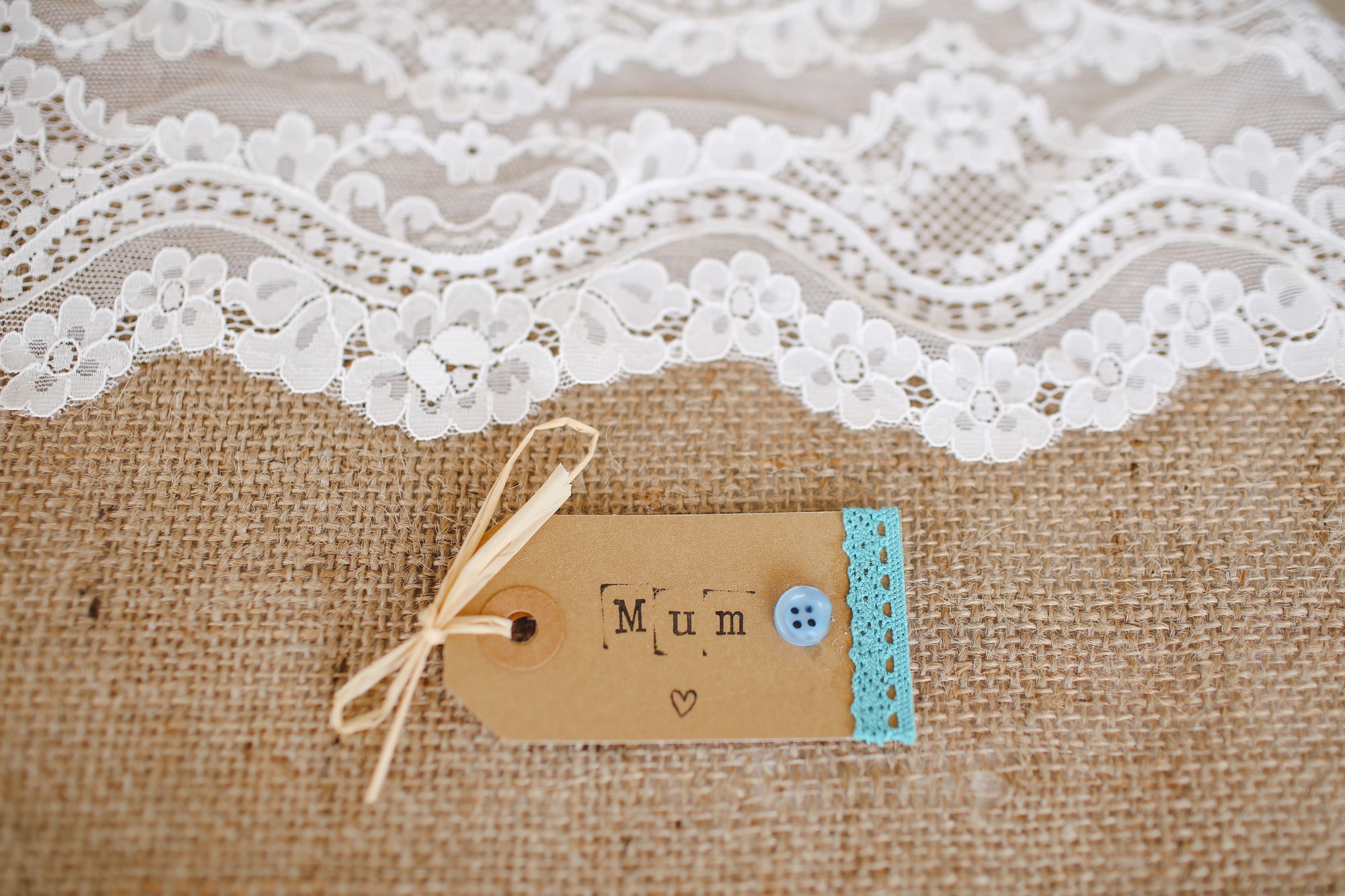 Early Years Calendar: Mother’s Day
Written by: TNL Content Team
Where did Mother's Day come from, and how can we celebrate it in our early years settings while ensuring all children feel included?
Read more... 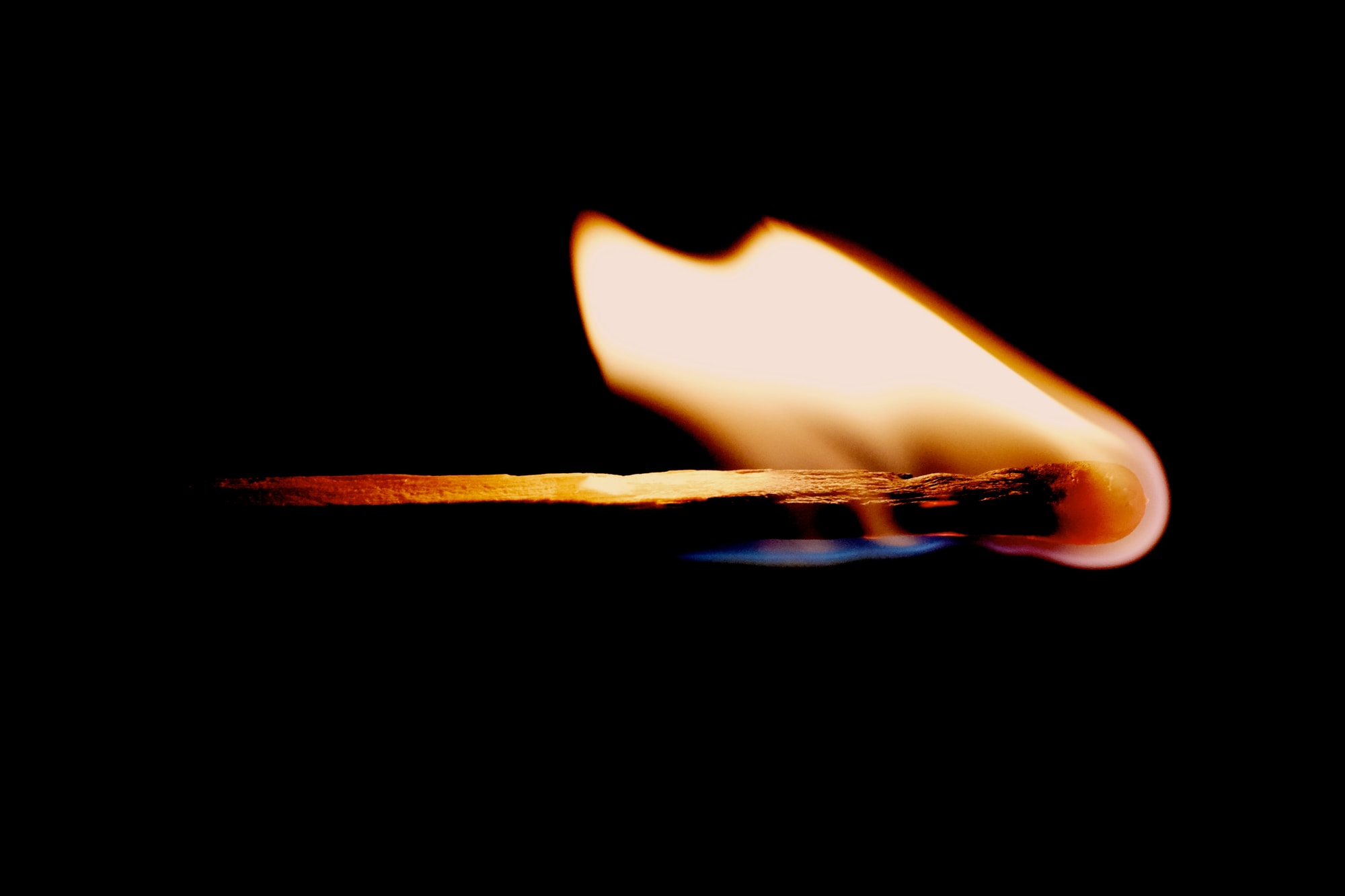 Fire Safety
Written by: TNL Content Team
An activity to help teach the importance of safety when it comes to fire and heat – very appropriate for around Bonfire Night, all while …
Read more...
False
7915